Ironically enough, in Japan, they can be rented out too! 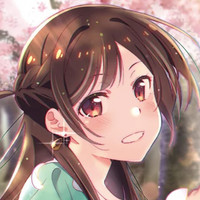 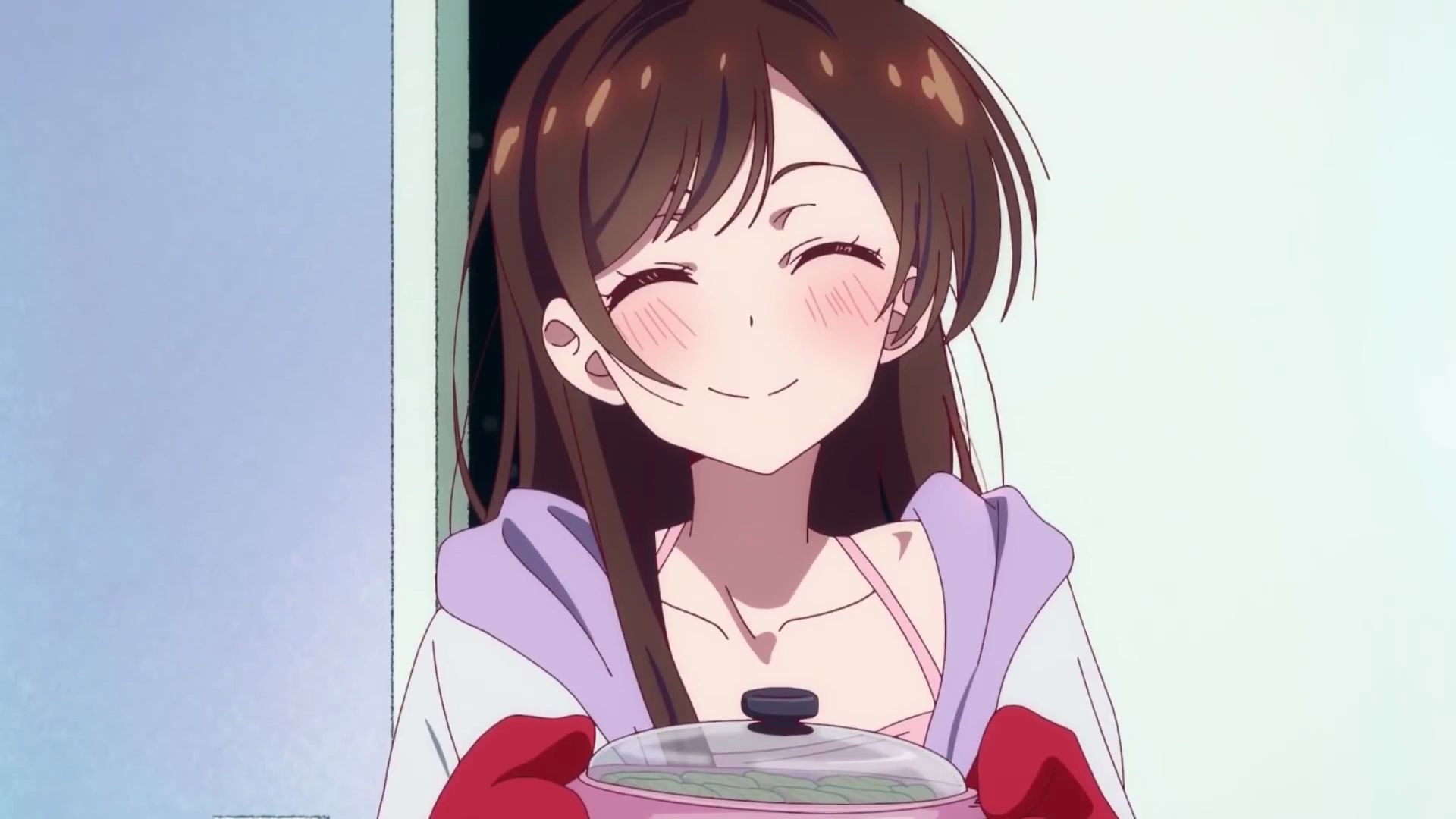 One of the highlights from the current season of anime is the Rent-a-Girlfriend TV anime adaptation of Reiji Miyajima's romantic-comedy manga series featuring a guy who just can't keep his mouth shut at the best of times. To celebrate the upcoming Japanese Blu-ray release of the series, character designer Kanna Hirayama shared the store-limited drawings for each of the chain stores in Japan when that comes with the upcoming Blu-ray.

As the first Blu-ray volume is focused on Chizuru, all the limited designs are her in different situations (warning, a little NSFW).

The stores in order from left to right are: Animate, Comic Toranoana, Softmap/Animega, Amazon, Gamers

The first Blu-ray volume for Rent-a-Girlfriend releases on October 28 and comes with the above illustration, depending on the store, as well as a character CD single focused on Chizuru, and an event ticket for an unannounced event that is scheduled to happen in early 2021. 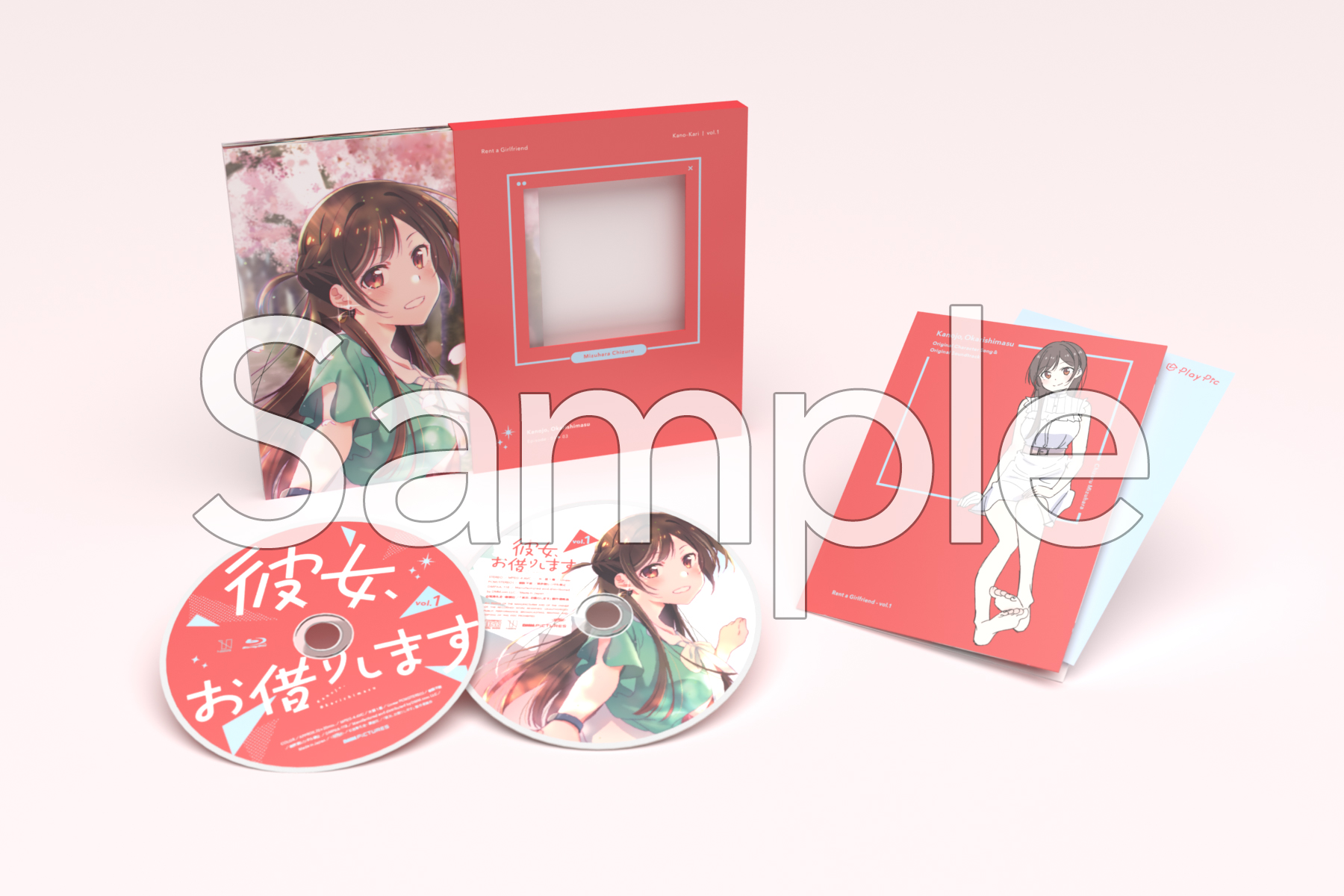 The Rent-a-Girlfriend TV anime is currently airing in Japan and streamed on Crunchyroll every Friday just after its TV airing.