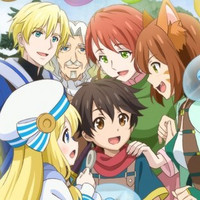 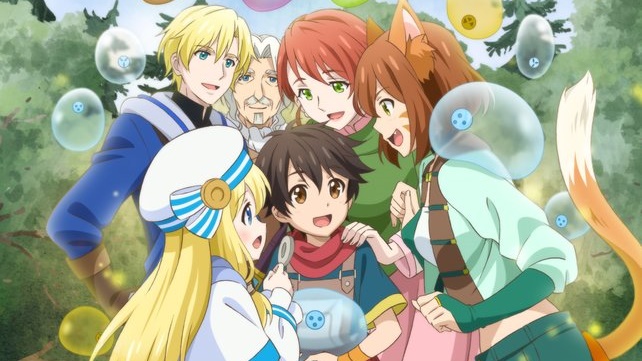 Along with the second key visual featuring its main characters, the official website for the forthcoming TV anime adaptation of Roy's fantasy light novel Kamitachi ni Hirowareta Otoko / By the Grace of the Gods announced its OP and ED theme song performers. Takeyuki Yanase (Himegoto, In Another World with My Smartphone)-directed adaptation is set to premiere in Japan in October 2020. 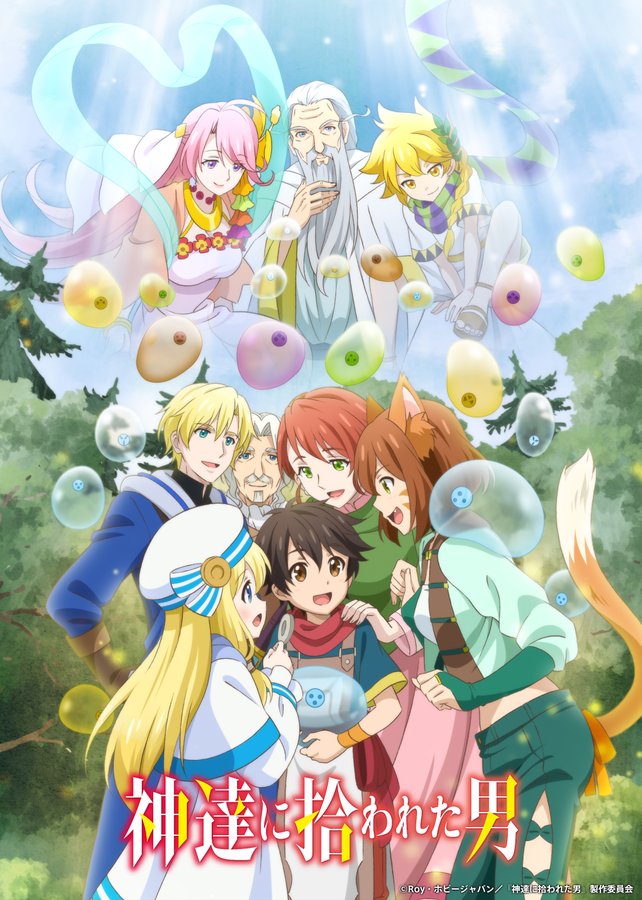 The OP song "Yasashii Sekai" (A Kind World) is sung by Azusa Tadokoro, who is also cast as the anime's protagonist Ryoma Takebayashi.

"I was very, very honored to even perform the theme song! 'By the Grace of the Gods' is a story about Ryouma trying to live his life again in the world he was reborn in. Since it's the theme song for such a story, I wanted to create a song that would make Ryoma-kun gradually rewarded and make people shed warm tears as they listen to it. But it's not just gentle and warm, it has become a thick song that slowly seeps into you because he's lived through a painful past! I'm also excited to see what kind of animation this song will get! I hope you enjoy both of the anime and the OP! Stay tuned for the broadcast!" 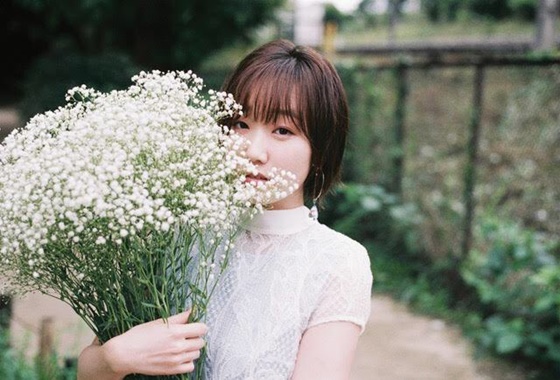 Meanwhile, the ED song "BLUE ROSE knows" is performed by MindaRyn, a Thai YouTuber who has more than 856,000 registered subscribers. It will be released as her artist debut song from Lantis in November 2020.

"I'm very happy to have an opportunity to sing the ED theme. I've always dreamed of singing a song from a Japanese anime, and I'm so happy to be able to do it. It's a strange feeling, because I kind think that the opportunity that Ryoma-kun gets new life and my current situation is somehow linked, but I want to do my best along with him. This song is filled with my feeling, 'This life is only for you, so let's live happily for the future with no regret!" The chorus part of this song makes me feel like I'm connecting with people in Japan, Thailand and all over the world, which makes me feel positive and full of power. I sang this song with my gratitude for this opportunity. Please listen to it!" 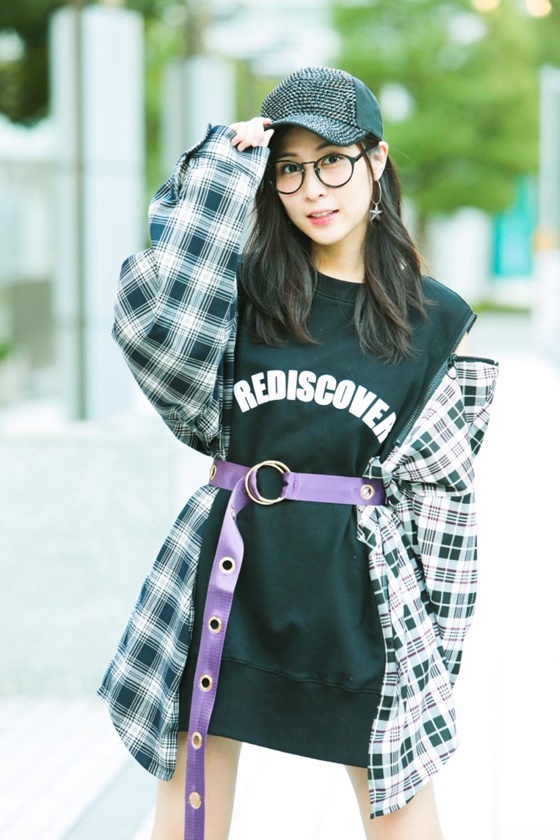 ©Roym Hobby Japan/"By the Grace of teh Gods" Production Committee