MAHO FILM (If It's for My Daughter, I'd Even Defeat a Demon Lord)-produced adaptation will premiere on October 2 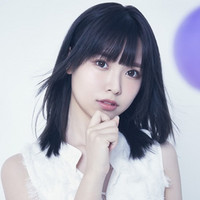 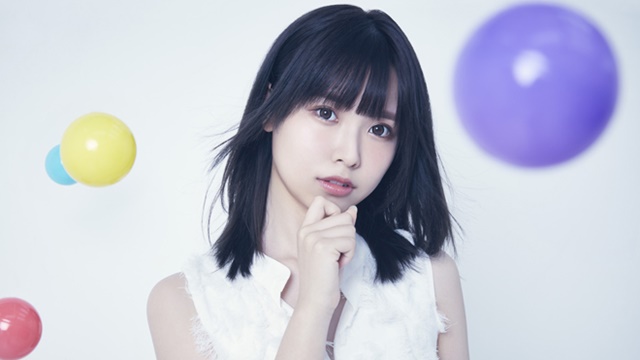 Chinese cosplayer Liyuu is announced to sing the ED theme "Carpe diem" for the forthcoming TV anime Hyakuman no Inochi no Ueni Ore wa Tatteiru / I'm Standing on a Million Lives. Her official website has released a comment to express her excitement to sing her second anime theme song.

"I'm Liyuu and I'm going to sing the ED theme song for the TV anime 'I'm Standing on a Million Lives,' which will premiere in October. I'm very happy to sing the ED theme song this time! This is the second time that I've sung an anime theme song. I've read the original manga, and the protagonist's job is very interesting, and I'm looking forward to seeing how his adventure story with various girls will be expressed in the anime! The ED theme song performed by me, 'Carpe diem,' has also become a wonderful tune, so you're gonna love it!"

Liyuu is a Shanghai-born copsplayer who has become popular through her activities on social media and has attracted over 1.5 million followers in total. Because of her love for Japanese anime, she decided to start her activities in Japan. And she made her professional anison singer debut with the OP theme song "Magic Words" for the TV anime Hatena☆Illusion in January 2020. 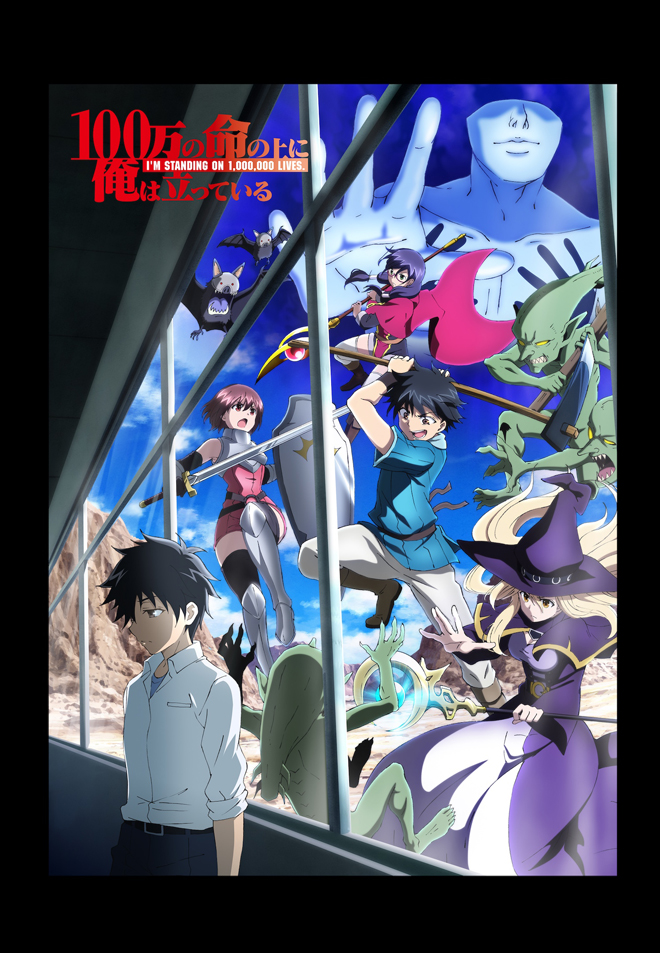