New unicorn character Seiya will be voiced by Yuki Kaji 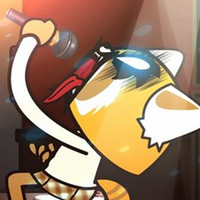 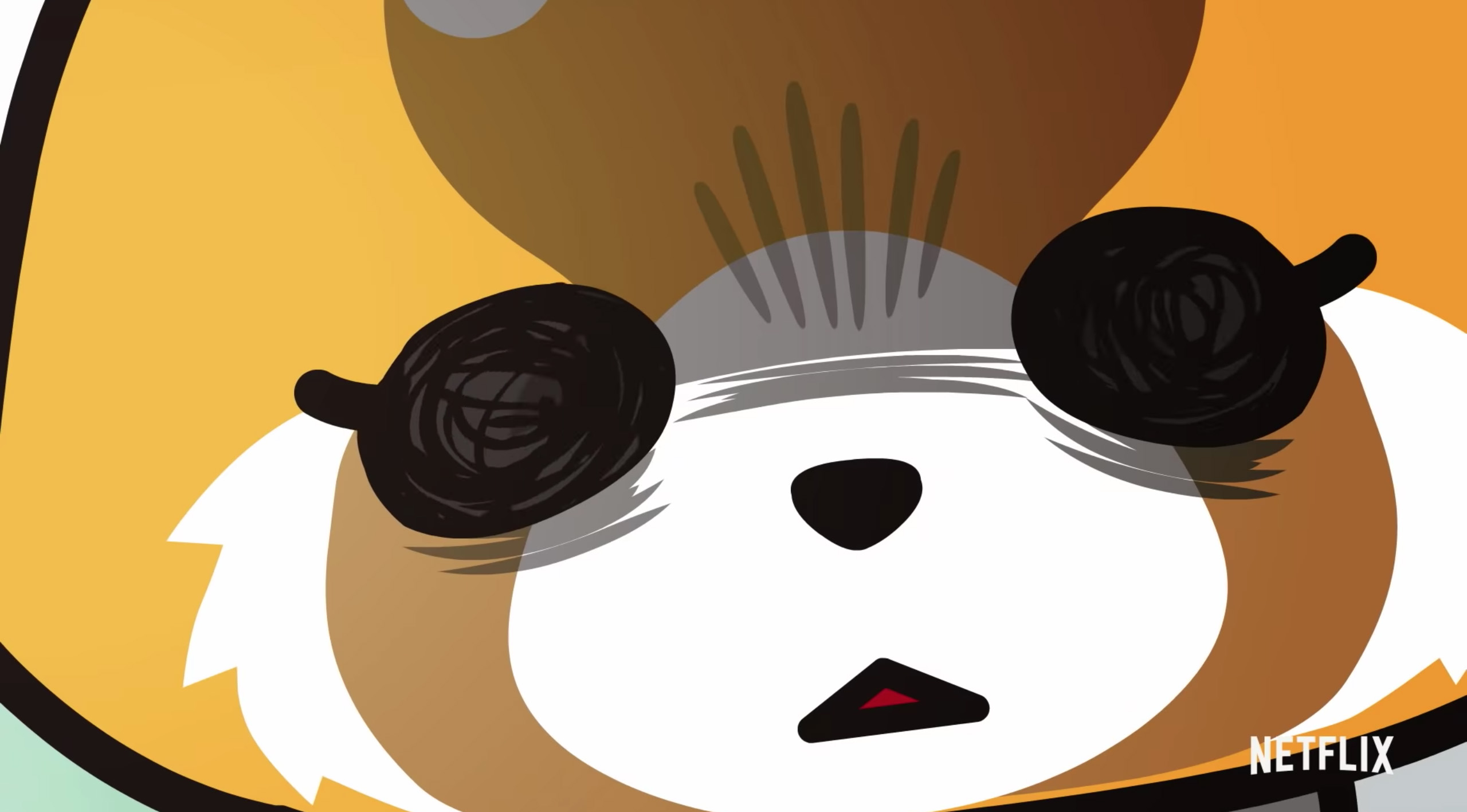 It's only 20 days until everyone's favorite red panda metal-head office lady Retsuko will return in the 3rd season of the popular Netflix anime series Aggretsuko. To get fans headbanging in excitement, a new trailer was released on August 7 alongside the announcement of Yuki Kaji joining the cast as the businessman unicorn Seiya.

Yuki Kaji (Eren Yeager in Attack on Titan) as Seiya 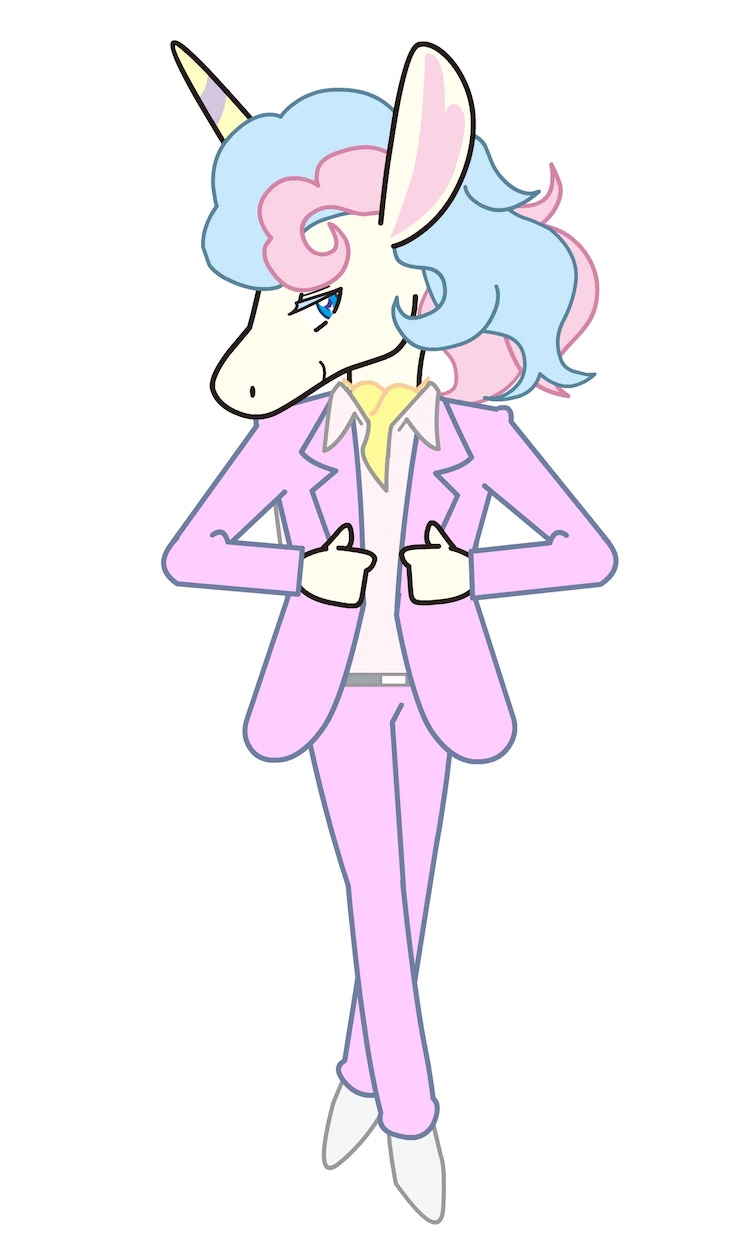 The first season of Sanrio's Aggretsuko premiered on Netlfix in 2018, which the second season in 2019. The animation is produced at Fanworks with Rarecho in the director's chair. The third season will premiere worldwide on August 27.