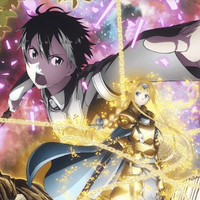 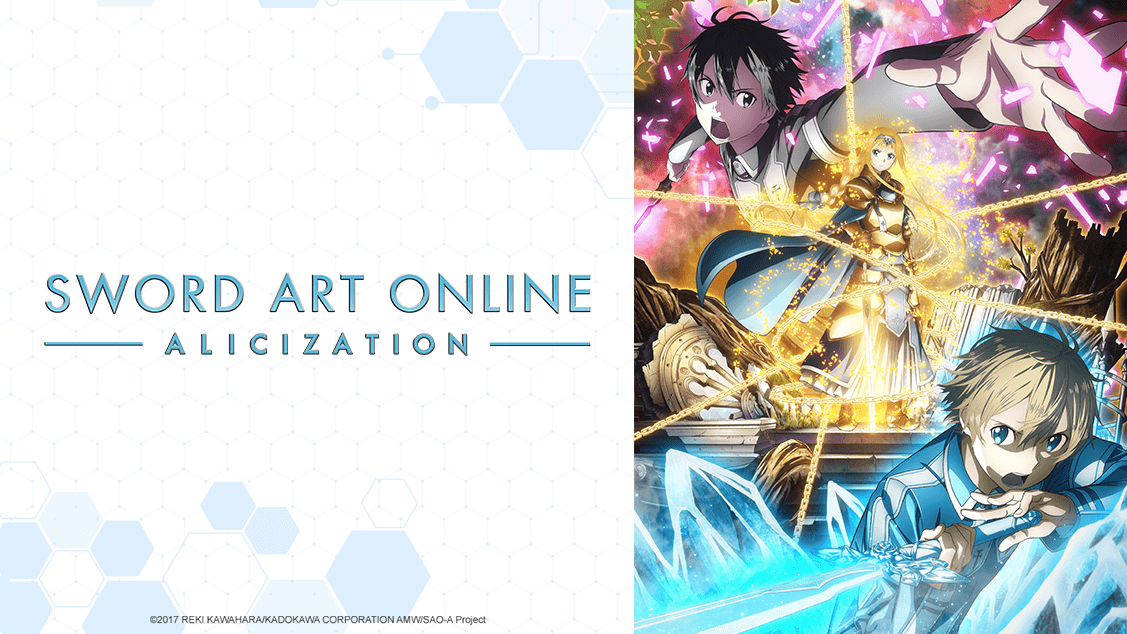 It's ENGLISH DUB TIME for the Sword Art Online Alicization anime! The dub for episodes 1-24 officially goes live on Crunchyroll today, August 7 at 2:00pm Pacific Time, so get ready to experience the saga all over again in a new way.

“Where...am I...?” Before he knows it, Kirito has made a full dive into an epic, fantasy-like virtual world. With only a murky recollection of what happened right before he logged in, he starts to wander around, searching for clues. He comes upon an enormous, pitch-dark tree (the Gigas Cedar), where he encounters a boy. “My name is Eugeo. Nice to meet you, Kirito.” Although he is supposedly a resident of the virtual world - an NPC - the boy shows the same array of emotions as any human being. As Kirito bonds with Eugeo, he searches for a way to log out of this world. Meanwhile, he remembers a certain memory deep down within him. He remembers racing through the mountains with Eugeo as a child… A memory that he should not have in the first place. And in this memory, he sees someone other than Eugeo, a young blond girl. Her name is Alice. And it is a name that must never be forgotten...