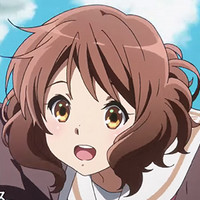 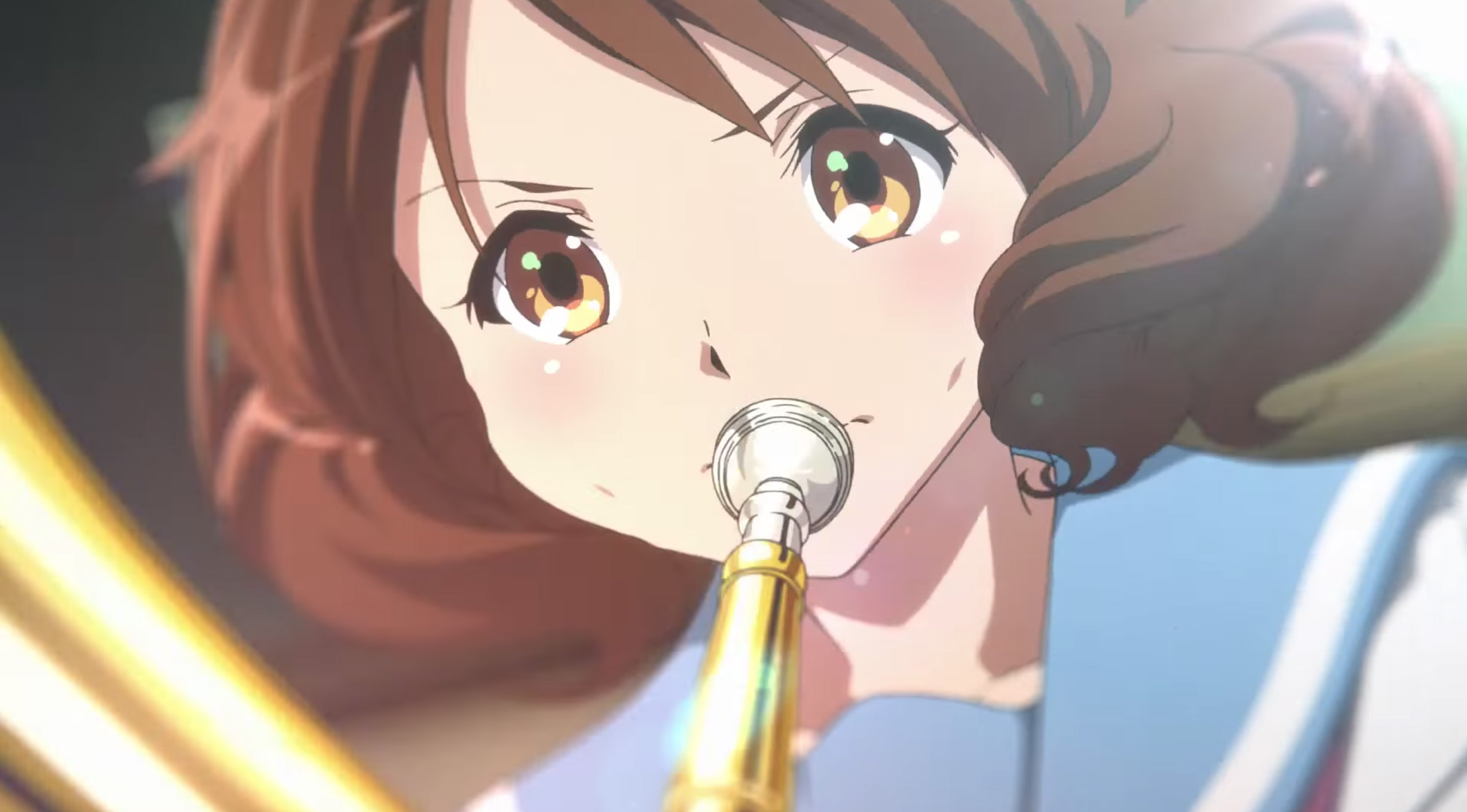 Previously, the 5th-anniversary celebrations for the Sound! Euphonium anime saw a streamed festival featuring the main cast of the popular Kyoto Animation-produced anime franchise. Not wanting to be left out, the Senzoku Gakuen School of Music Freshman Wind Orchestra 2016 put on their own performance of the first TV anime opening theme 'DREAM SOLISTER' ... remotely!

Senzoku Gakuen School of Music Freshman Wind Orchestra 2016 has regularly performed music from Sound! Euphonium – they're obviously big fans like the rest of us – performing the soundtrack from the anime in 2016 alongside opening theme singer TRUE. And it's true that they once again pulled off a thrilling performance on the official Kyoto Animation YouTube channel, letting us into their homes and performing a wind orchestrated version of the classic theme.

While we await more news on the third season of the TV anime of Sound! Euphonium, watch the rest of the series right here on Crunchyroll!