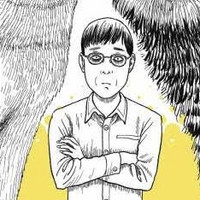 Brace yourselves… if you're a fan of both horror master Junji Ito and cats, you're in for a real scare of a treat. Ito-sensei has a unique history with the cats in his household, and they're fully documented in the excellent manga Junji Ito's Cat Diary: Yon & Mu, which is now available on Crunchyroll Manga.

Territories: Worldwide except for Japan 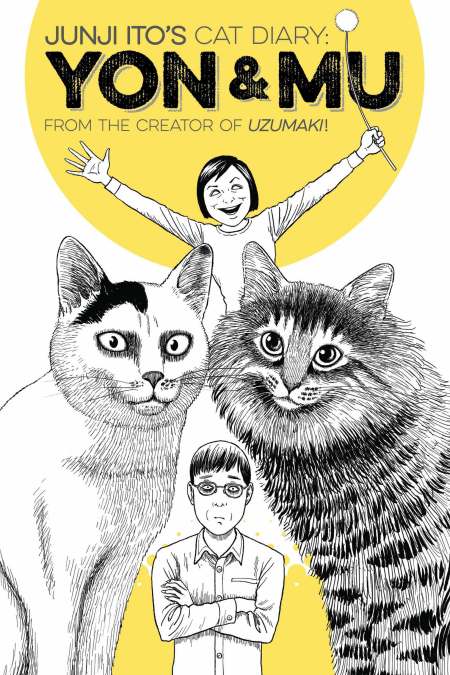 Hell-o-kitty! Master of Japanese horror manga Junji Ito presents a series of hissterical tales chronicling his real-life trials and tribulations of becoming a cat owner. Junji Ito, as J-kun, has recently built a new house and has invited his financée, A-ko, to live with him. Little did he know … his blushing bride-to-be has some unexpected company in tow—Yon, a ghastly-looking family cat, and Mu, an adorable Norwegian forest cat. Despite being a dog person, J-kun finds himself purrsuaded by their odd cuteness and thus begins his comedic struggle to gain the affection of his new feline friends.