The cover is part of the GARNiDELiA Cover Collection 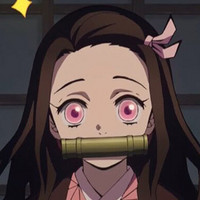 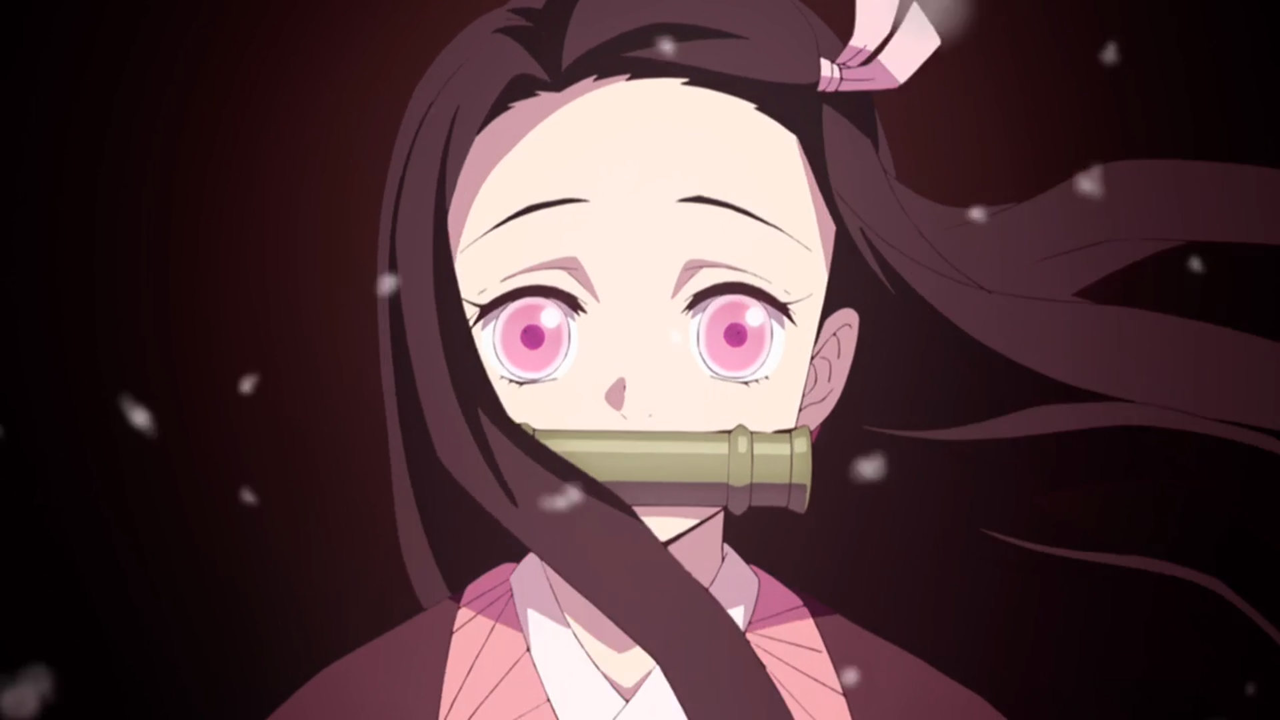 The GARNiDELiA Cover Collection is apart of GARNiDELiA's upcoming concert 'Tokyo Koya,' which will be streamed into homes on August 29 via the eplus streaming+ service, with tickets on sale now.