GRANBLUE FANTASY Spin-Off Gets Goofy in October of 2020

TV anime Guraburu! is based on the humorous 4-panel comic by Hitomoji Kiku 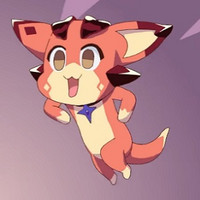 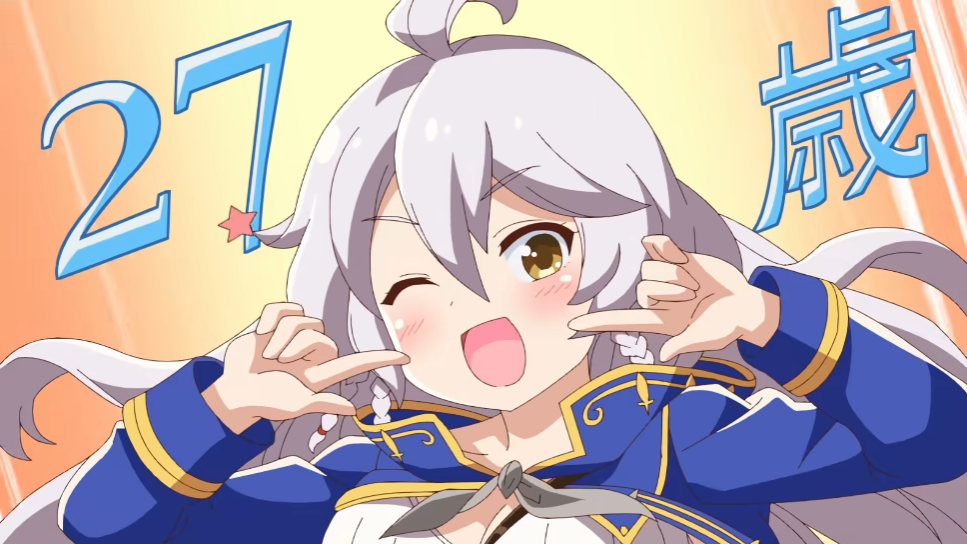 Some quick news for all you fans of the world of the skies where many islands drift in the sky: Guraburu!, a humorous spin-off of GRANBLUE FANTASY based on the 4-panel manga by Hitomoji Kiku, is sailing to Japanese TV in October of 2020. The October release date was revealed via a post on the official GRANBLUE FANTASY Twitter feed (@granbluefantasy).

Guraburu! features production by Cygames and DMM.futureworks. The main staff and cast for the series have not yet been revealed.