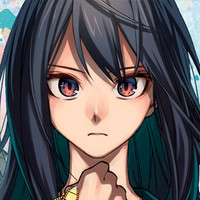 The Japanese national broadcaster NHK reported on August 8 that the writer behind Weekly Shonen Jump's Act-Age, Tatsuya Matsuki, has been arrested for allegedly performing obscene acts on two junior-high-school aged girls by the Tokyo Metropolitan Police. In a later report, NHK confirms that Matsuki admitted to the charges saying "there's no question" it was him when confronted with the evidence. 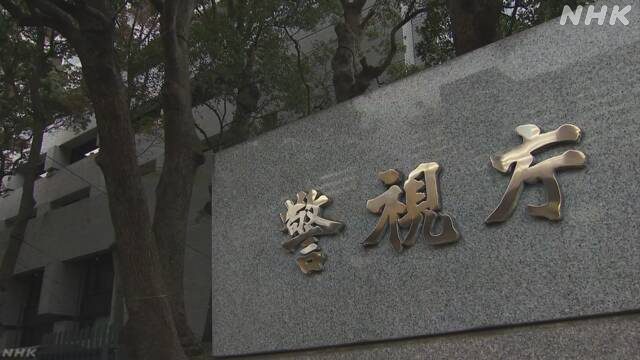 The alleged incidents took place on June 18 in the Nakano ward in Tokyo. Matsuki allegedly rode up behind one junior high school-aged girl on his bike and sexually harassed her. In Japan, junior high students range from ages 12 to 15. The police were informed of the incident and started an investigation based on CCTV footage of the area. An hour after the first incident in the same area, another junior high school-aged girl was assaulted by a man that looked similar to Matsuki, the Tokyo Metropolitan police are currently investigating whether or not the incidents are linked. Matsuki confirmed during questioning that the footage was of him "no question."

Act-Age was the first serialized manga from the 29-year-old in 2018 after he wrote a one-shot for Weekly Shonen Jump in 2017. The series is licensed by Viz Media who are releasing it as it comes out in Japan on their Shonen Jump app, they describe the first volume of Act-Age as such:

This is not the first Weekly Shonen Jump manga creator to arrested on similar charges. Rurouni Kenshin author Nobuhiro Watsuki was found in possession of child pornography and charged 200,000 yen (US$1,888) in fines by The Tokyo Public Prosecutors Office in 2017/2018. His latest series Rurouni Kenshin: The Hokkaido Arc, continues in Jump Square. Toriko author Mitsutoshi Shimabukuro was arrested in 2002 for soliciting an underage girl for sex and was given a two-year suspended sentence and had his series Seikimatsu Leader Den Takeshi! canceled in Weekly Shonen Jump. Shimabukuro returned to Jump in 2008 with Toriko and continues to write one-shots for the company.

Weekly Shonen Jump released a statement on the night of August 8 confirming that the publisher will "take appropriate action after confirming the facts."

Full translation of the statement:

"News from the Editorial Department.

The Editorial Department takes the matter of the news reports about Mr. Tatsuya Matsuki, the author of "Act-Age," which is serialized in Weekly Shonen Jump, very seriously.

We will take appropriate action after confirming the facts.

We sincerely apologize to all our readers and others for any inconvenience and concern this may cause."