The account has laid dormant for over a year ... until now 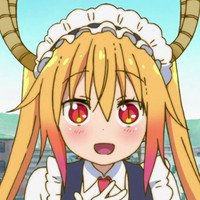 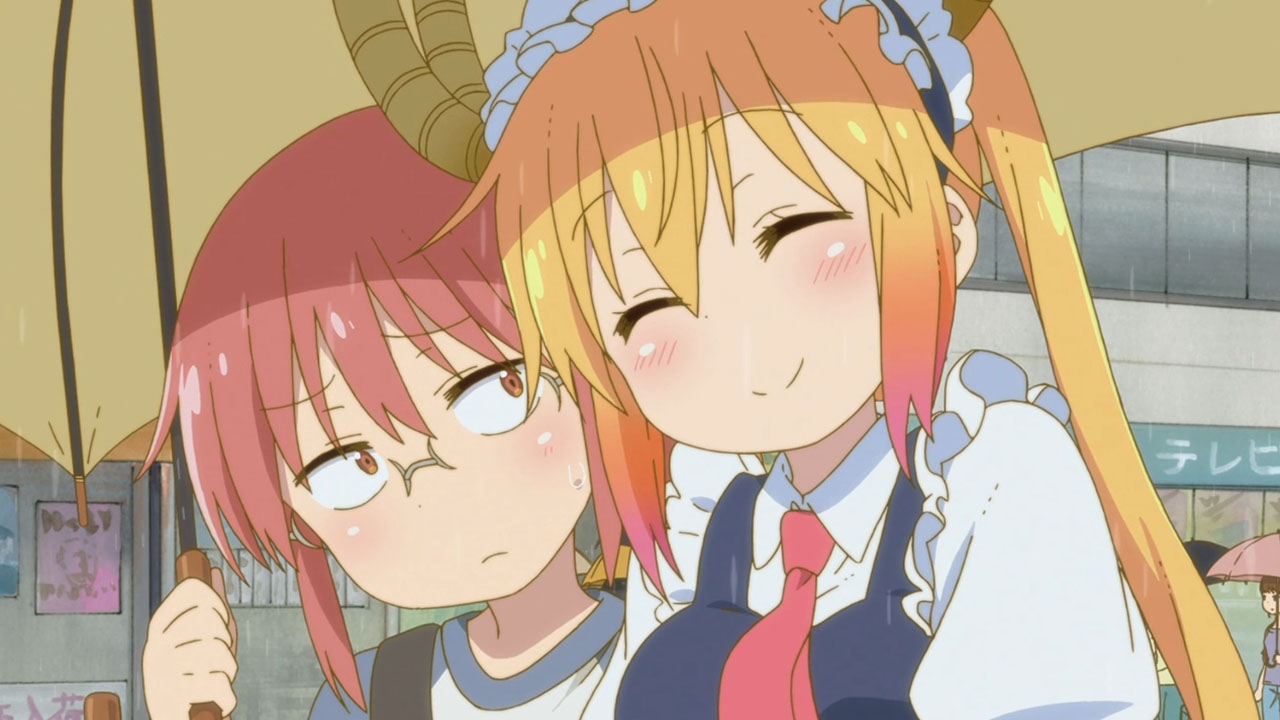 It was over a year ago now since the second season of Miss Kobayashi's Dragon Maid was announced in February 2019, and since then a lot has occurred since then. The official anime account for the TV anime (they have a separate account for the manga by Coolkyousinnjya), tweeted for the first time since June 2019, teasing something "seriously awesome."

While we know literally nothing else about what happens in three days, one can only assume that the Tweet being from the TV anime Twitter account, the "awesome" thing has to do with the Miss Kobayashi's Dragon Maid anime series, which was directed by the late Yasuhiro Takemoto at Kyoto Animation. The first season aired from January to April 2017 and is streaming on Crunchyroll, who describes the series as such:

All I can say is, chu chu yeah!