Street Fighter V Prepares to Add New Characters, Including One from Rival Schools

Dan, Rose, Oro, and Akira are joining the fighter along with Season V 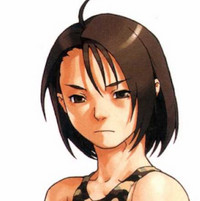 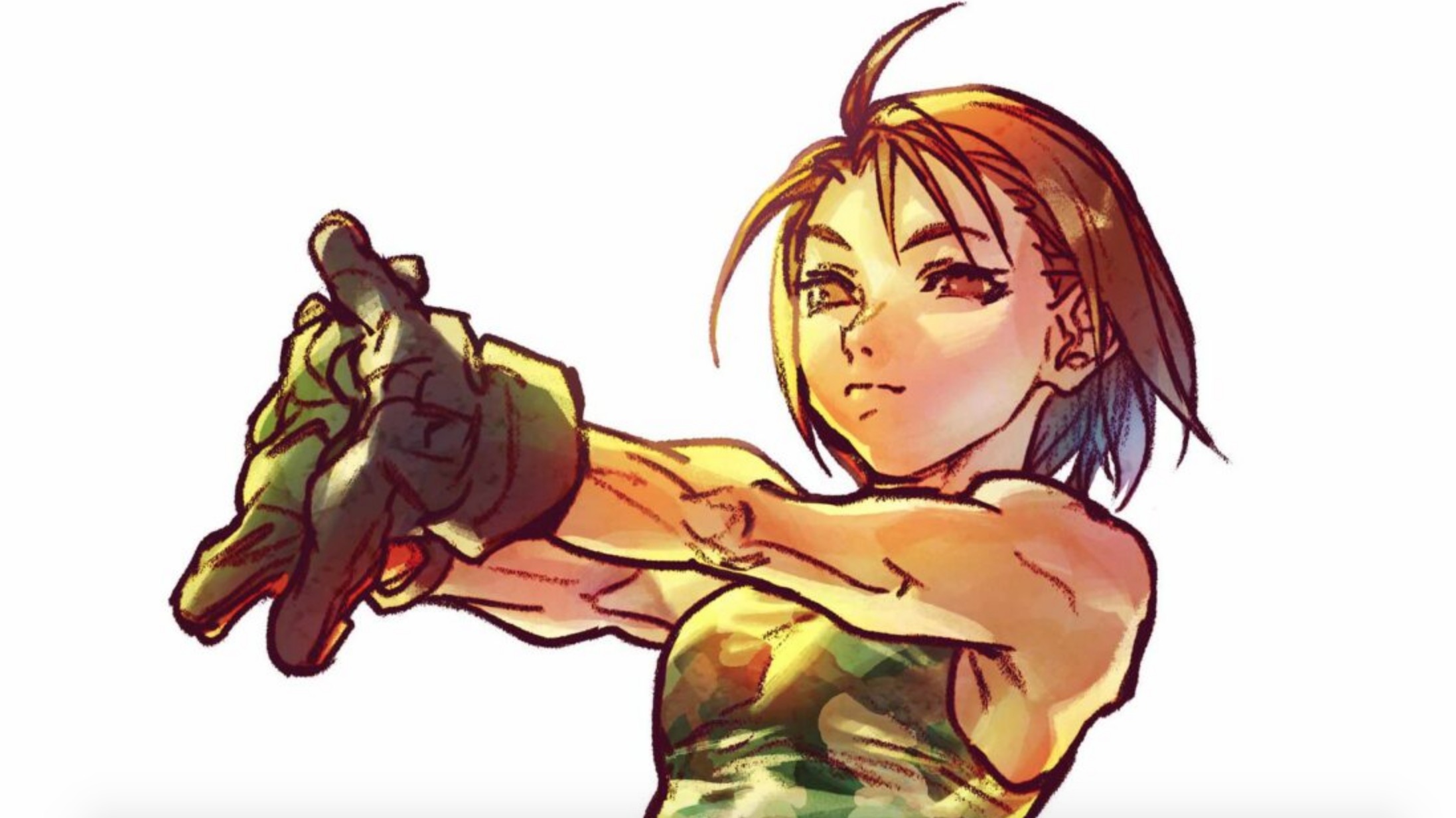 Street Fighter V: Champion Edition Season V is looking stacked already. Capcom recently announced four of the five planned DLC characters for the season, with the final character to be revealed at a later date. So far, the new additions are Dan Hibiki, Rose, Oro, and Akira Kazama, the latter of which hails from the excellent 1997 fighter Rival Schools: United by Fate.

Dan, who got his goofy, overconfident start in the Street Fighter Alpha series, is set for Winter 2020. 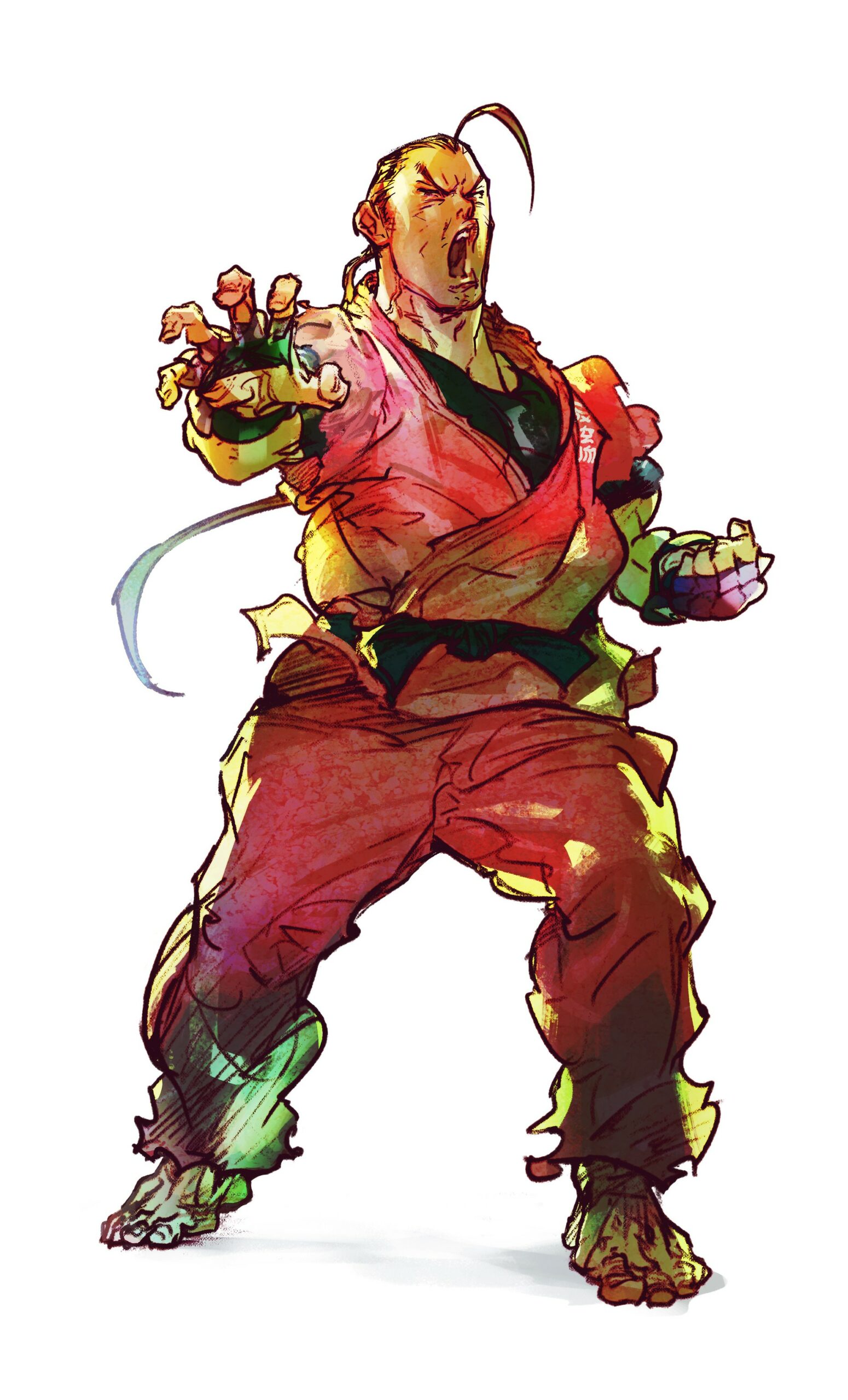 Rose also started in the Alpha series and previously appeared in Street Fighter IV. She launches in Spring 2021. 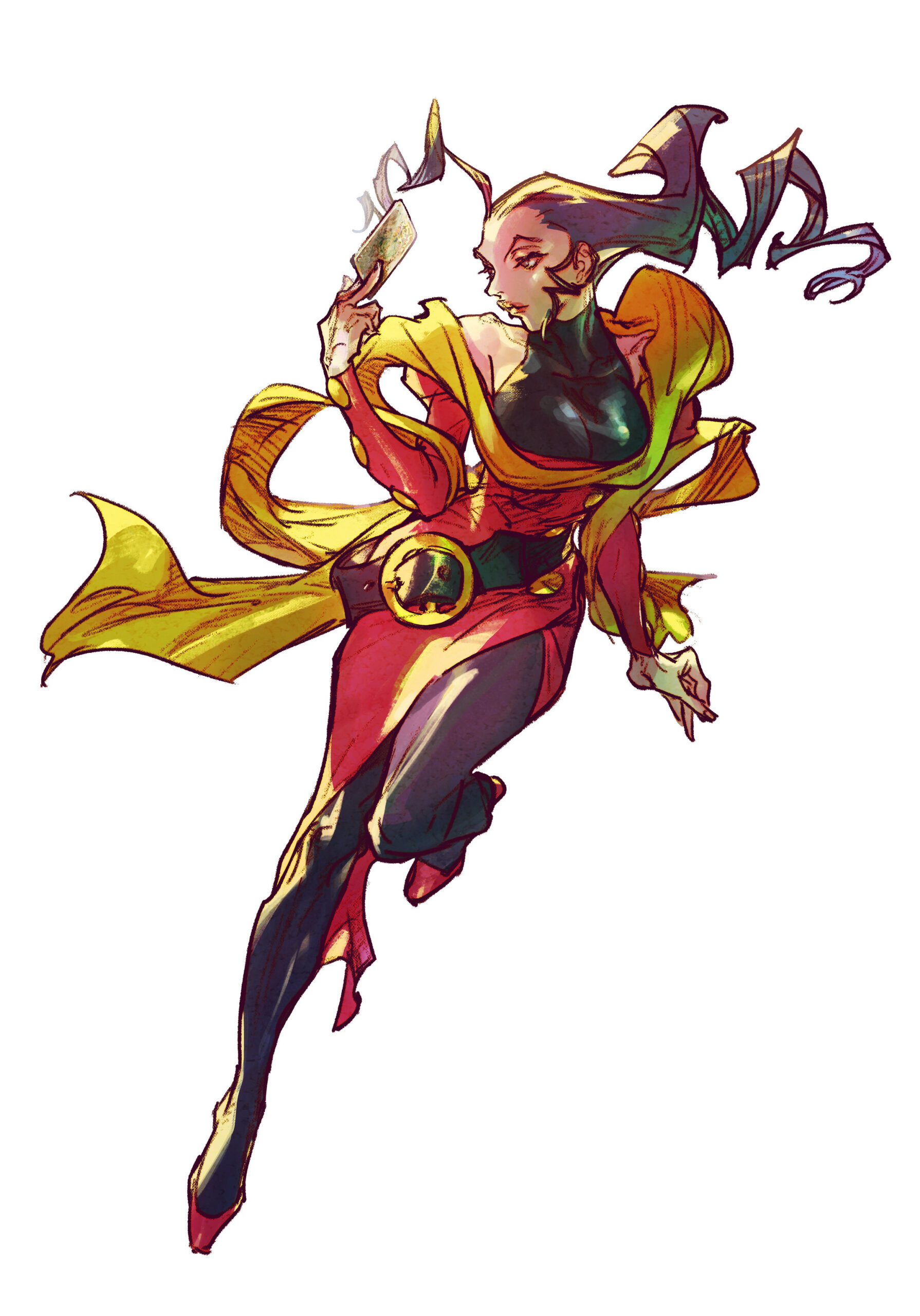 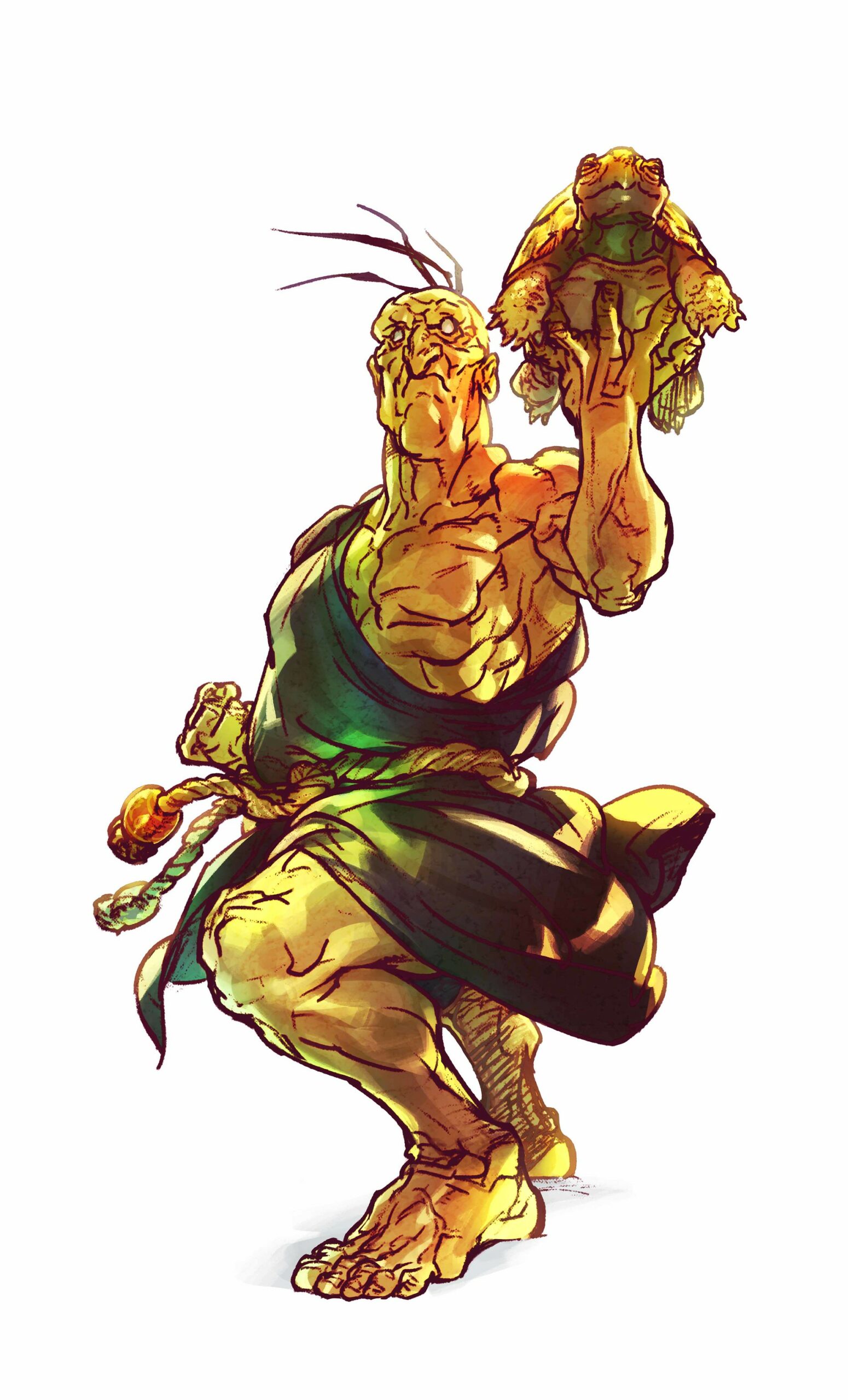 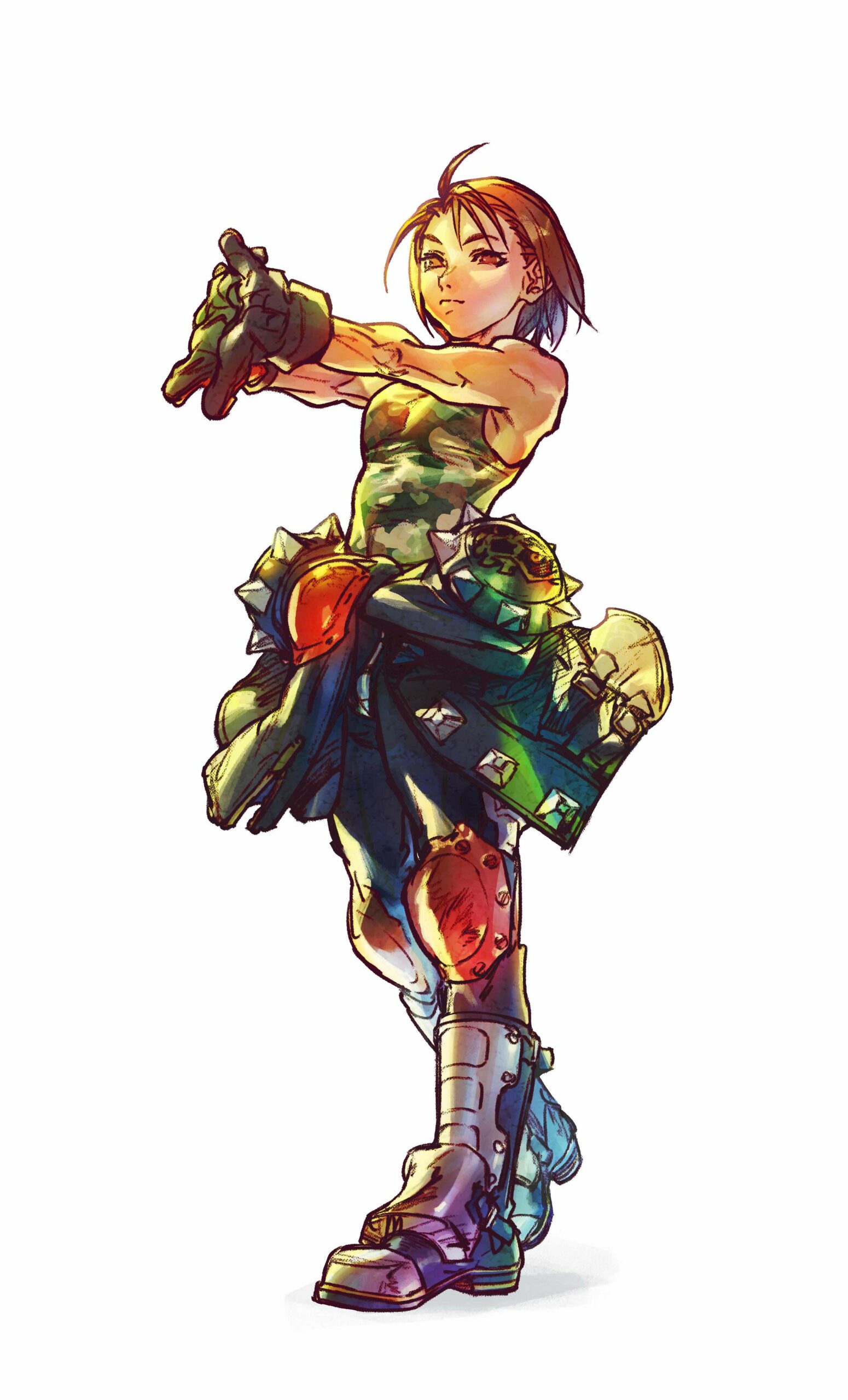 Here's a look at the roadmap so far: 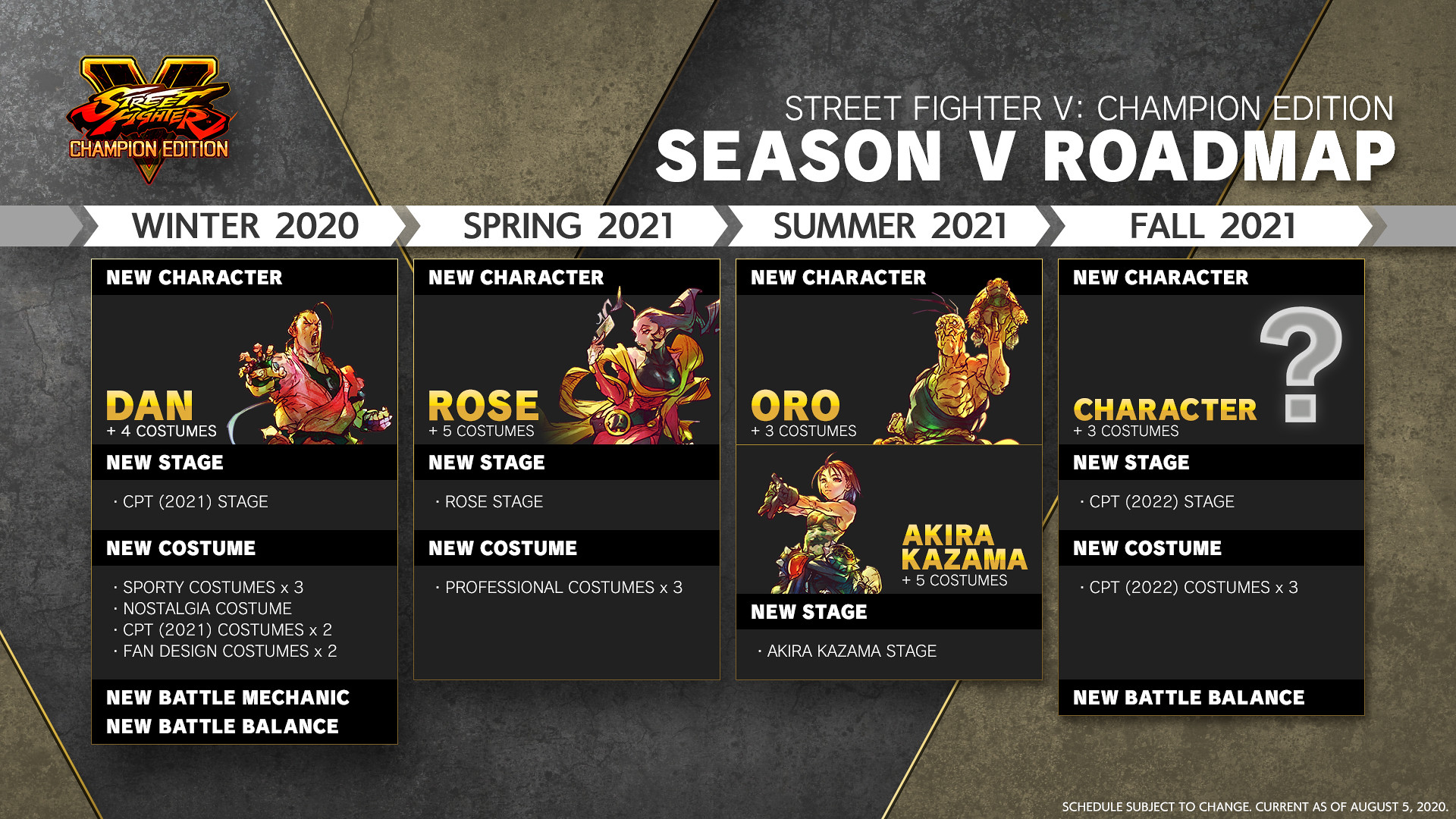