Ono shares a letter of appreciation with fans 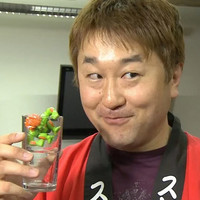 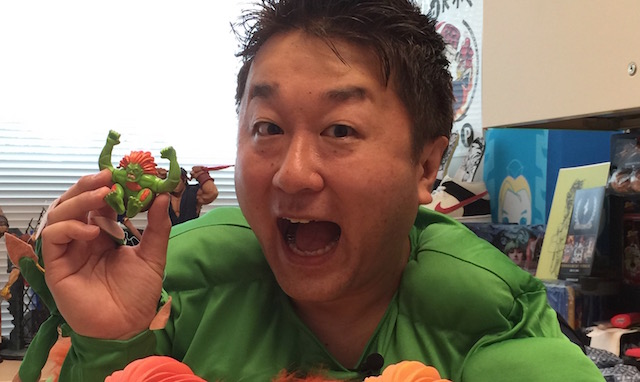 It's been nearly three decades since producer Yoshinori Ono first joined Capcom, and since then he's become synonymous with the Street Fighter series. Now, after a storied career and a ton of work shaping the brand as we know it today, Ono will officially be leaving Capcom this summer.

Ono shared a message on Twitter, thanking fans for their support over the years and expressing confidence in the new generation that has Street Fighter in their hands now. Here's what he had to say: 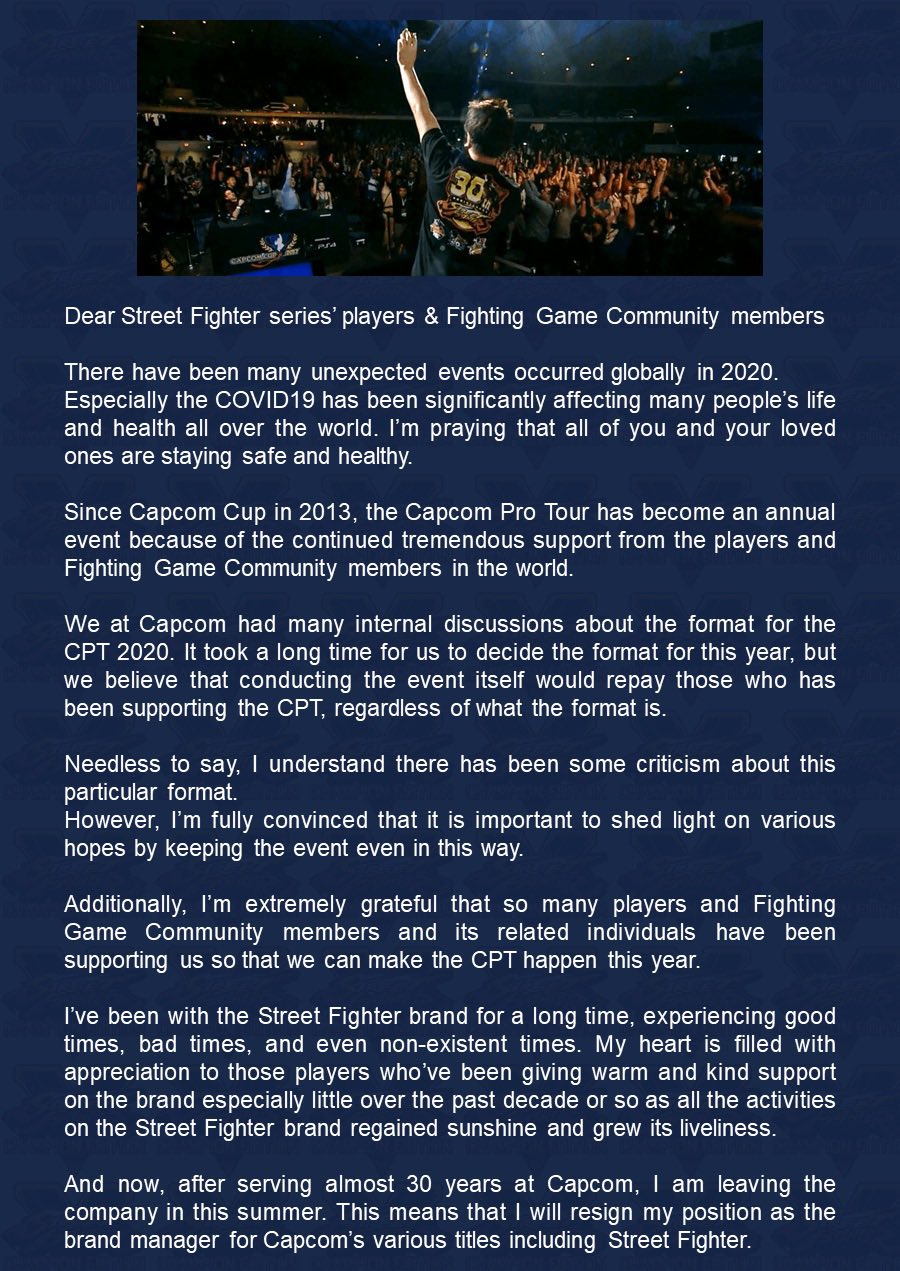 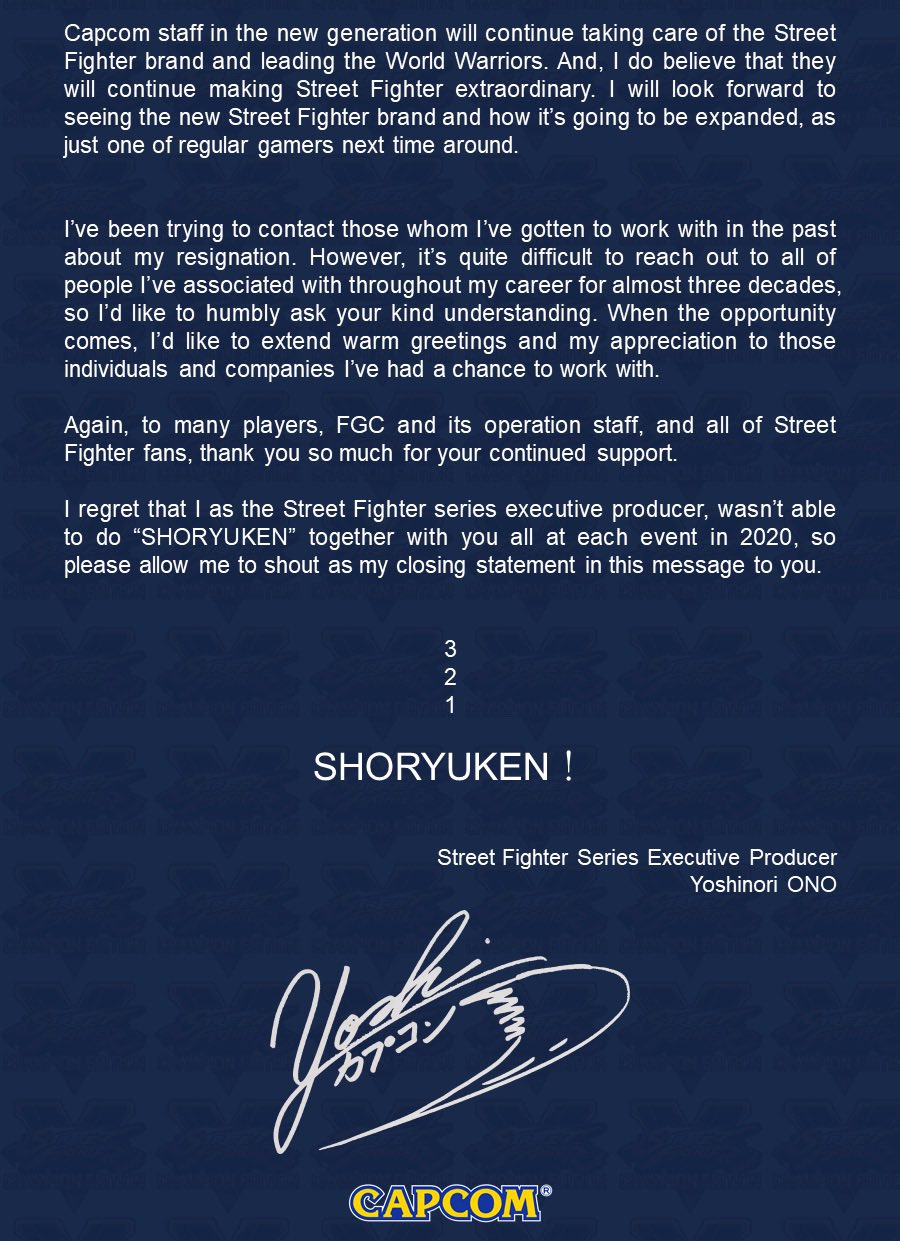 We wish Yoshinori Ono the best in the future!