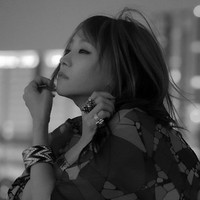 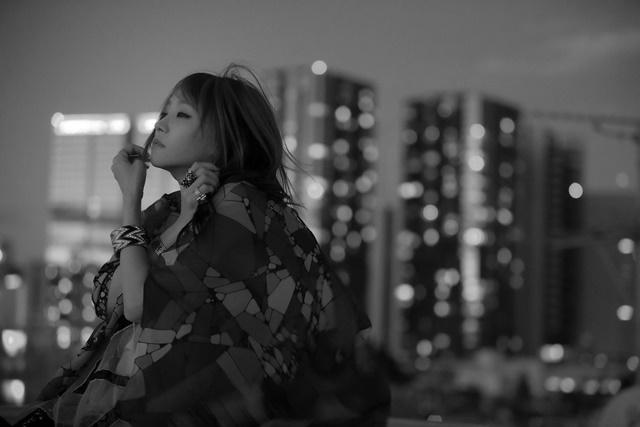 The official YouTube channel for anison singer LiSA has started streaming a lyric video for the YouTube edit version of her new song "Aijou". The dark ballad song is now featured as the theme song for the TV drama 13, which is a Japanese remake of the British suspense drama Thirteen in 2016.

This is the first time that she has provided a theme song for a Japanese live-action drama. The full version of the song will be available for download and streaming on August 17. The literal translation of the title's kanji 愛錠 is Love Lock. LiSA explains the three meanings of the word on Twitter:

1. A lock that is set without even knowing it while you are with your family, your best friend or your loved one.

2. The way in which deep passions bind a person's actions and sometimes direct hatred at them. 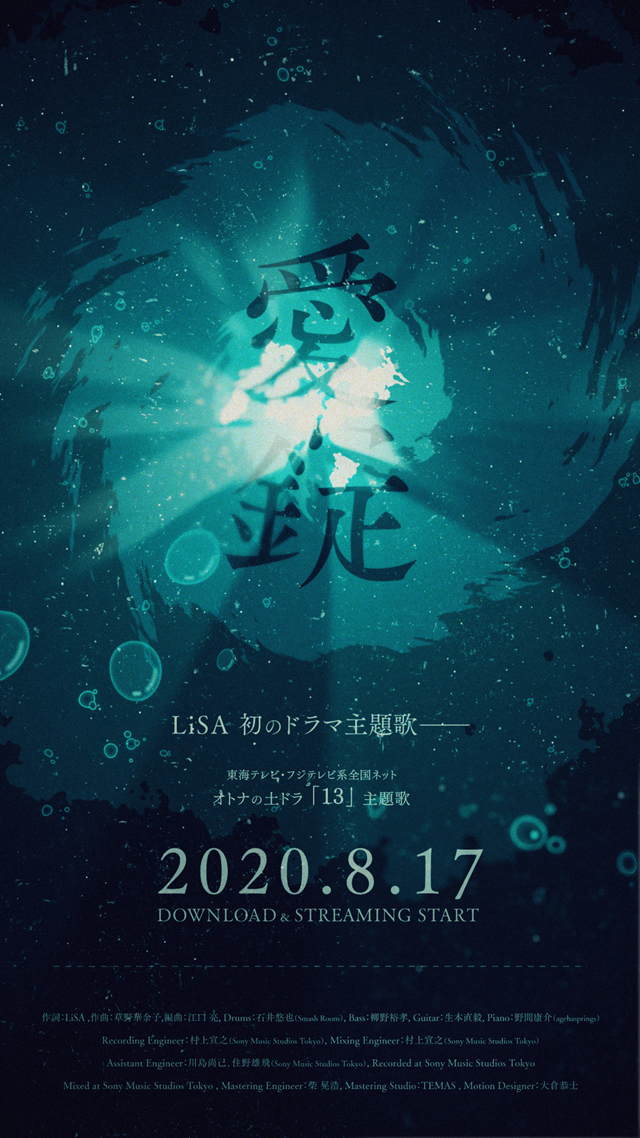