Kenichi Suemitsu is again attached to write and direct 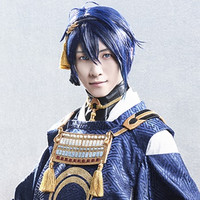 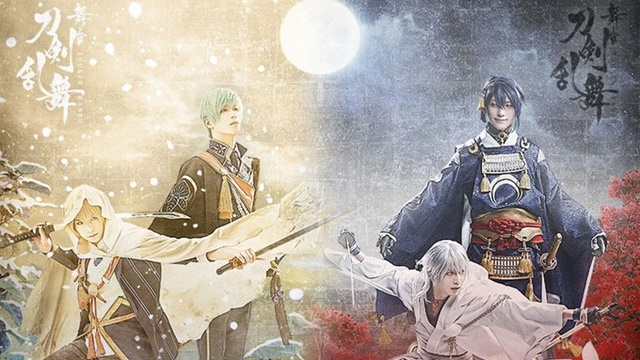 The official website for the stage play adaptation project based on Nitroplus and DMM Games' collectible card browser video game Touken Ranbu has announced a two-part new show inspired by the siege of Osaka is slated for 2021. It will be performed at IHI Stage Around Tokyo, known for its 360-degree rotating stage.

The first show "Winter Campaign" focusing on Ichigo Hitofuri (Reo Honda) and Yamanbagiri Kunihiro (Yoshihiko Aramaki) will be performed from January to March 2021, then the second show "Summer Campaign" featuring Mikazuki Munechika (Hirok iSuzuki) and Tsurumaru Kuninaga (Toshiyuki Someya) will follow from April to June. It is also confirmed that Kenichi Suematsu, who worked on all of the previous six plays from 2016 to 2020, is once again attached to write and direct. Further details including schedule and tickets will be announced soon. 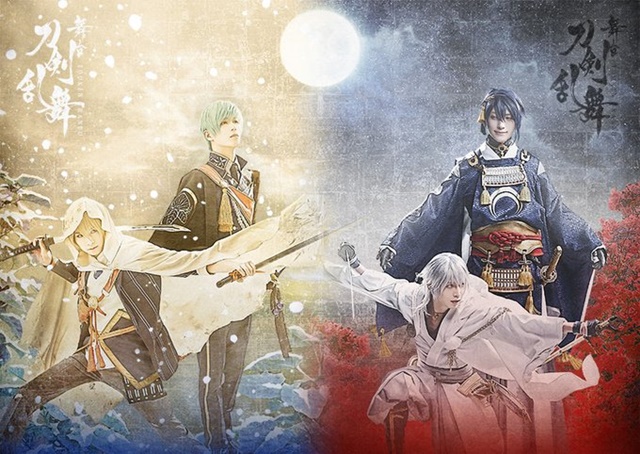 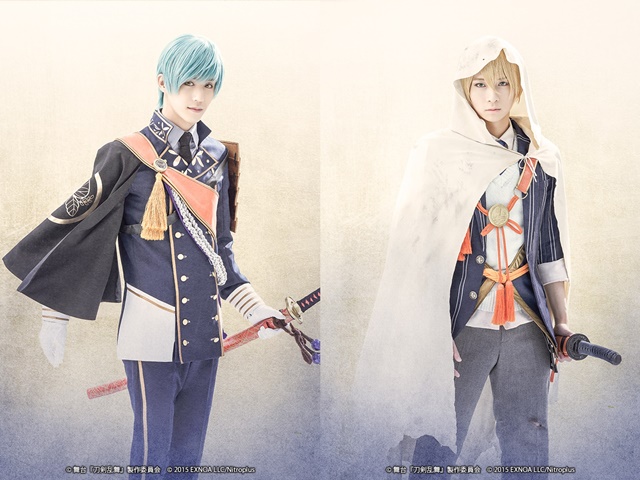 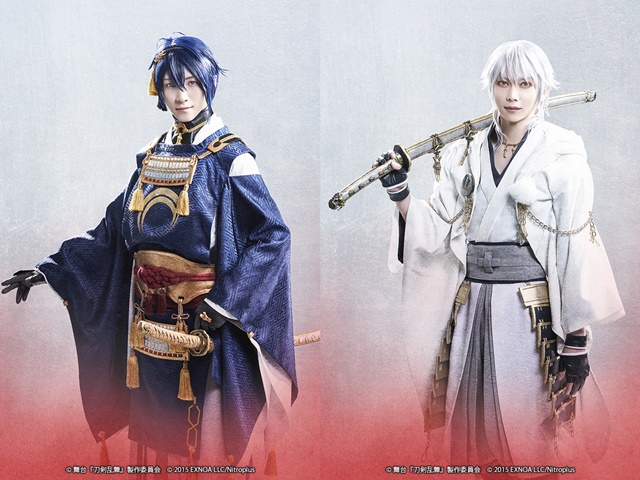