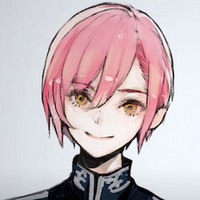 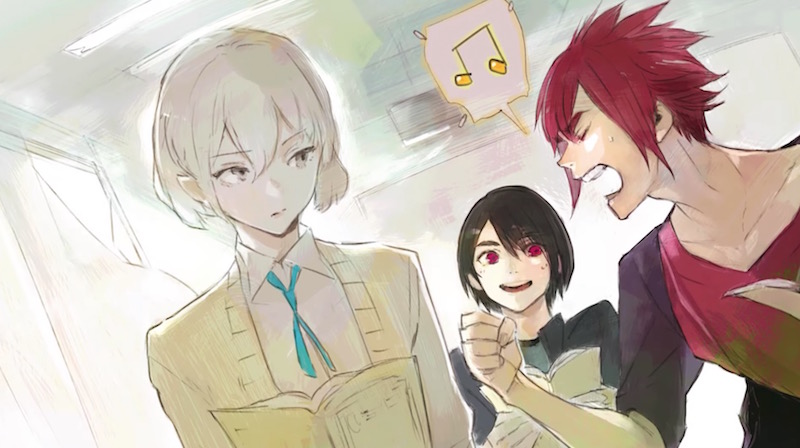 Last month closed out with a look at some of the characters featured in Jack Jeanne, the visual novel/rhythm game from Tokyo Ghoul creator Sui Ishida. Now the official YouTube channel is here with a new trailer showcasing an overview of its world, so check out the footage below ahead of the game's December 3 launch on Switch in Japan.