1st Round of the Battle Between Dempagumi.inc and Zombie Land Saga Will Be Released on September 3 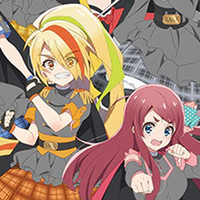 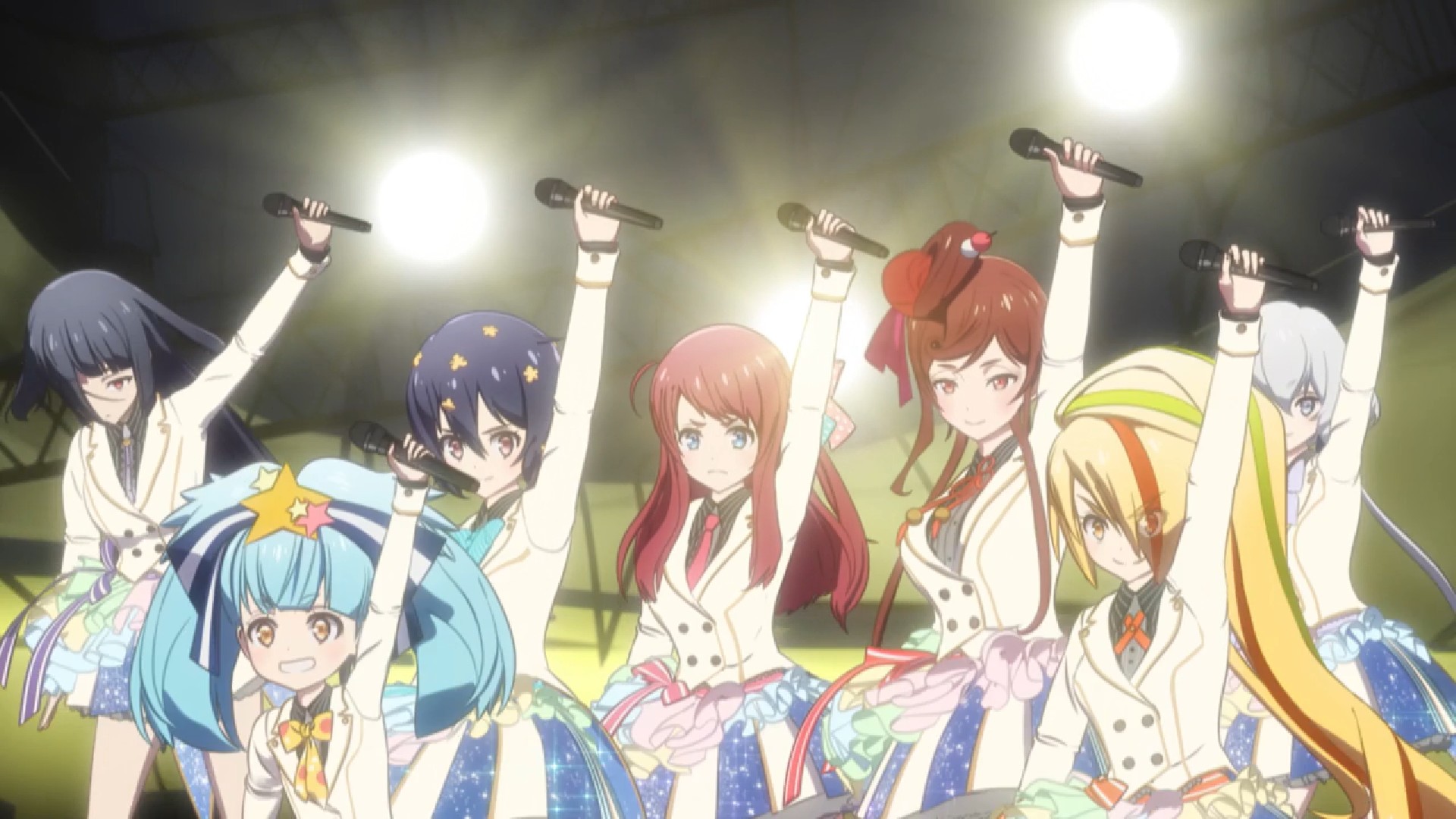 We reported back in March that two titans of the idol space, Franchouchou (from ZOMBIE LAND SAGA) and Dempagumi.inc would do battle in various, to be announced, mediums. Now, on August 11, it was announced that the first battle will occur on the song track 'Zombie Land DEMPA!!,' which will be released on September 3. A new visual featuring the undead girls of Franchouchou and the very much alive Dempagumi.inc was released to celebrate. 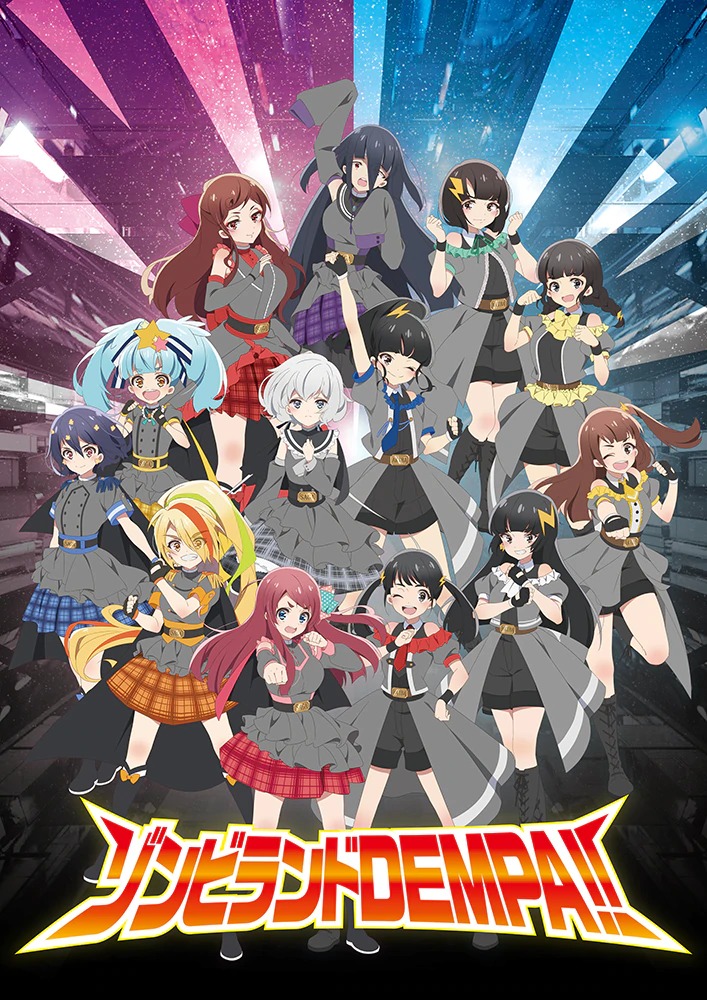 The single will be released as a bonus to the Zombie Land Saga Pia fan book which releases on September 3. Before then though, various members of the two groups will be drawing the battle lines in a live-action TV special on Japanese cable channel Animax on September 1 titled 'Zombies and Dempa Save the World!? Special'. The song  'Zombie Land DEMPA!!' will premiere on the program.

You can watch the first season of ZOMBIE LAND SAGA on Crunchyroll right now, the second season has been announced with no date as of yet.

Tags
zombie land saga, dempagumi.inc
« Previous Post
Substitute Your Cuddles with These Ghostly Pokémon Plushes
Next Post »
Act-Age Stage Play, Night on the Galactic Railroad, Has Been Canceled in Light of the Arrest of Manga Writer
Other Top News
3 Comments
Sort by:

VIDEO: "If the Earth Breaks into Bits Tomorrow", the New PV from Dempagumi.inc