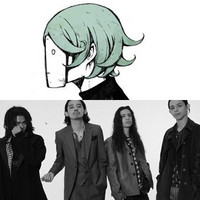 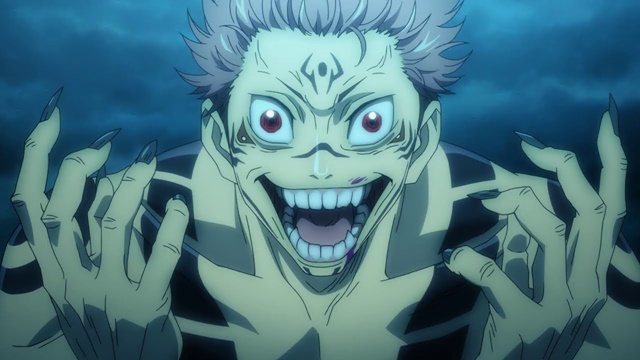 The MAPPA-animated adaptation is set to premiere in Japan in October 2020. Park Sunghoo (THE GOD OF HIGH SCHOOL) is attached to direct, alongside series composition writer Hiroshi Seko (DECA-DENCE) and character designer Tadashi Hiramatsu (Yuri!!! on ICE).

"I remember how excited I was when I heard that the series I originally loved to read was going to be made into an anime, and I was deeply moved by the fact that I would be singing the opening theme for it. There were many thought-provoking moments in the life and struggles of Itadori, who was honest with himself. I made this song while thinking about how I could accompany this energetic story. I'm looking forward to seeing the anime on TV."

"In the 90s, I picked up Weekly Shonen Jump because I wanted to grow up as much as possible. I skipped school to read it all the time. I realized that more than 20 years have passed since then. My favorite series, Jujutsu Kaisen, which depicts Shibuya, the town where I grew up and the band ALI was born, in the craziest way. A joy to be able to work on the ED song along with the best characters. I wrote this song with my gratitude to Jump for bringing me up through the years. I hope you will enjoy this song." 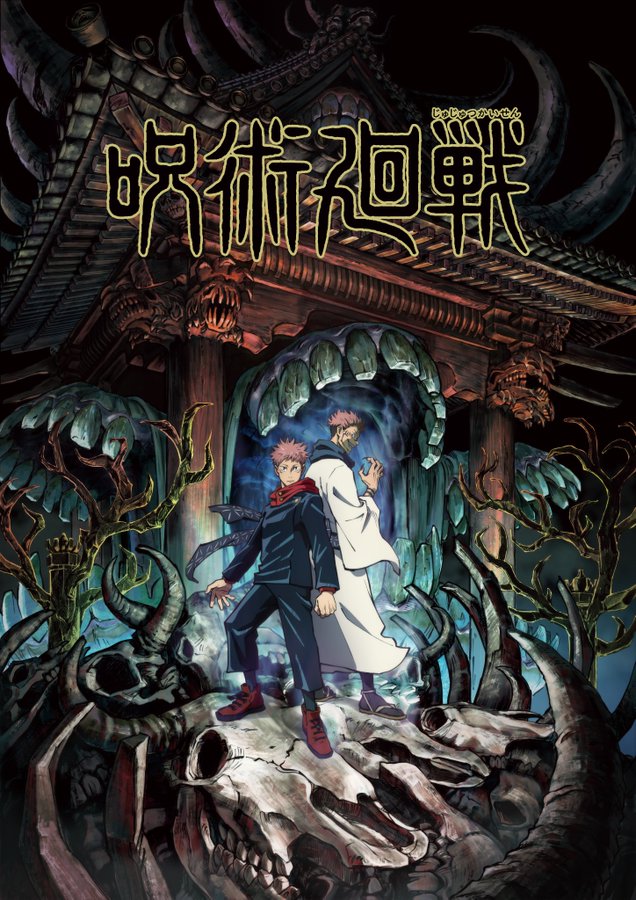