Revisiting a revelation from an Asahi Shimbun interview 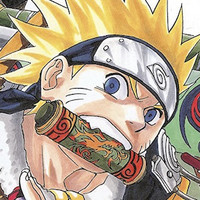 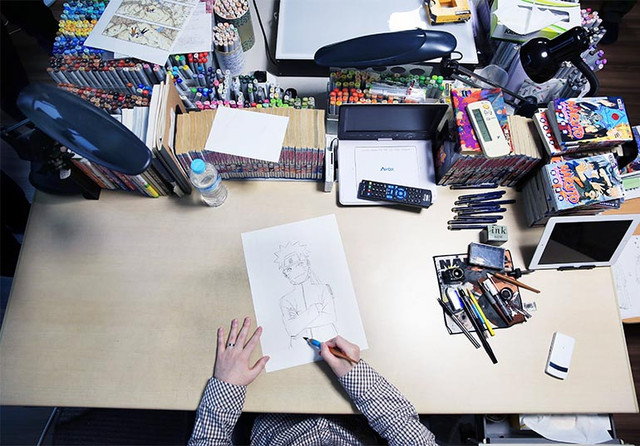 Flash back, if you will, to the age-old days of 2014. It seems an impossible leap in time, but here we are, six years in the past, right on the cusp of the final chapters of the Naruto manga making their way to the public in the pages of Weekly Shonen Jump. At the time, Japan's Asahi Shimbun snagged a rare interview with creator Masashi Kishimoto, who dropped the revelation the author had when he began receiving letters from overseas fans.

It turns out it took those letters for Kishimoto to realize just how popular his series had become.

"Because manga artists are always working inside rooms, it is difficult for us to see firsthand if our works are really popular," he told Asahi Shimbun. "It was not until I received many fan letters from overseas that I realized [Naruto is] popular outside of Japan. Some of those letters are written in languages I do not know, so I understand that my work is read by people in various countries."

One of the letters Kishimoto received around that time included a photo of a small child striking a pose in Naruto cosplay. "Such attachments make me happy," he added. 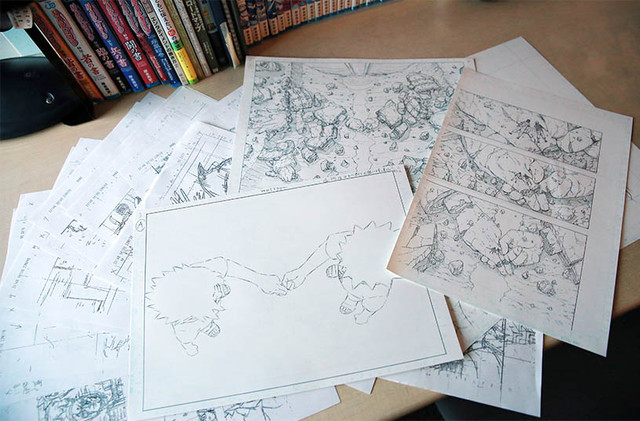 Back when this article was first published, Kishimoto was also reflecting on his original plans to end the series.

"Since the work was first serialized, I have been determined to end the manga series with the battle between protagonist Naruto and Sasuke, who has been his rival since the start of the story," he said. "I later decided on the details, little by little, such as whether they would fight each other as friends or enemies, their feelings and dialogues, while I was drawing the series. Around two years ago, I began to feel the story was approaching the finale."

Kishimoto never thought Naruto would last for 15 years. In the beginning, his editor told him to continue it for at least five years, and the tough job of keeping up with Naruto in a weekly magazine periodically had the author thinking he'd like to wrap it up.

In the end, it was the characters that "stuck it out," Kishimoto concluded. Every time he wanted to quickly offer a solution to a problem in the story and move on, his characters wouldn't let him. Naruto and the rest of the cast ultimately informed how long the series would last, just as overseas fans informed Kishimoto just how beloved a series he had created.