Act-Age Stage Play, Night on the Galactic Railroad, Has Been Canceled in Light of the Arrest of Manga Writer

The audition for the lead has also been canceled 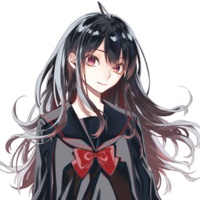 The writer for Act-Age, Tatsuya Matsuki, was arrested on August 8 by the Tokyo Metropolitan Police on the suspicion of sexually assaulting two junior high school girls. Because of this, Weekly Shonen Jump, who was publishing the manga series weekly, swiftly canceled the ongoing series after consulting with the artist Shiro Usazaki, and it was announced on August 11 that the stage show based on the manga, Act-Age: Night on the Galactic Railroad, has also been canceled.

Hori-Pro, who was producing the stage play, delivered a statement on the official Hori-Pro website:

"We are taking arrest of the original writer of the 'Act-Age' manga, Tatsuya Matsuki, very seriously. As a result of discussions with various relevant parties, we have decided to cancel both the 'Act-Age: Night on the Galactic Railroad' stage play, which was scheduled for 2022, as well as the audition of Kei Yonagi, which was currently underway.

We are sorry that both the stage and the audition have to be canceled in this way, and are heartbroken for all the applicants who applied and all those who were looking forward to the 2022 stage play.

Thank you for your understanding and cooperation. 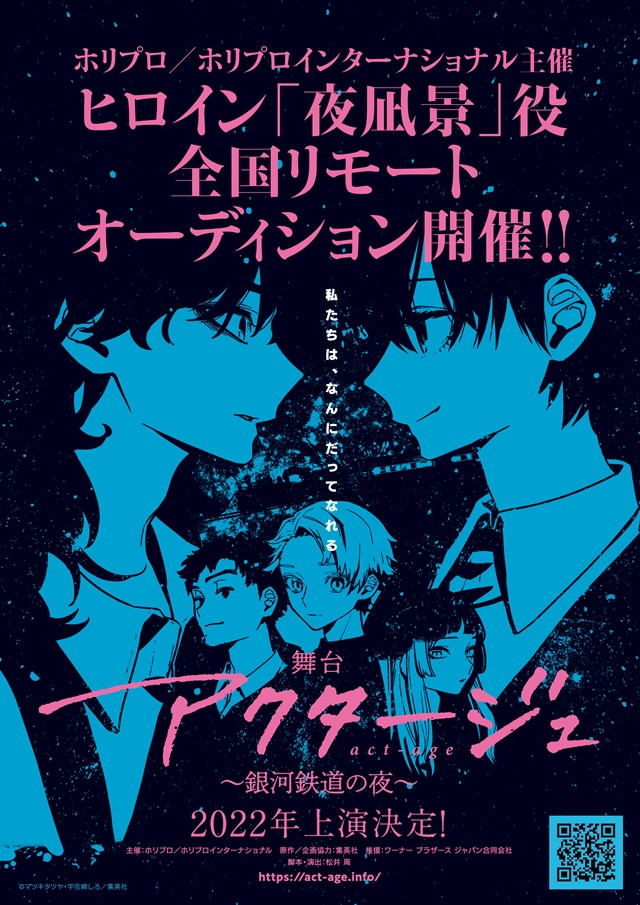 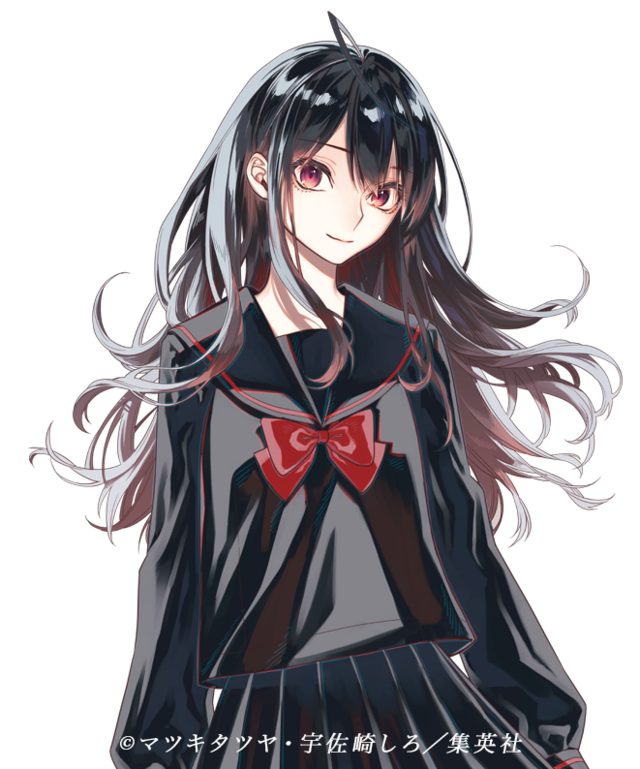