See when the next batch of series get their English dubs and who's starring in them! 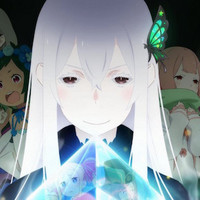 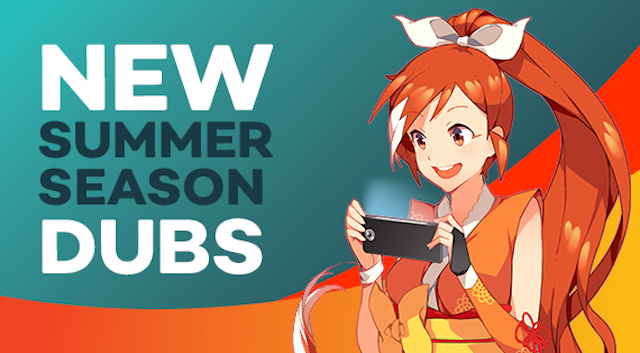 Crunchyroll is preparing to roll out more English dubs, with a handful of new shows set to launch in dubbed form this month. The latest series to get dub launch dates and cast overviews include Monster Girl Doctor, The God of High School, Re:ZERO -Starting Life in Another World- Season 2, and Rent-a-Girlfriend, so dig in for more details.

Here's a breakdown of when each show's English dub launches—new episodes will follow on a weekly basis after that—and who's voicing who. 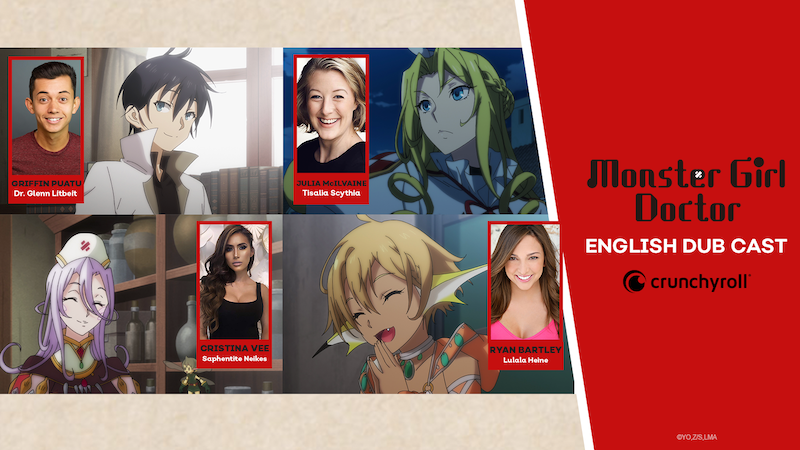 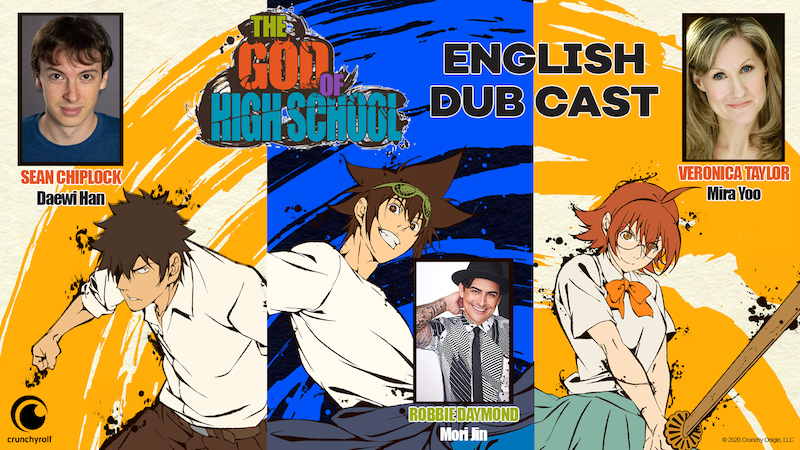 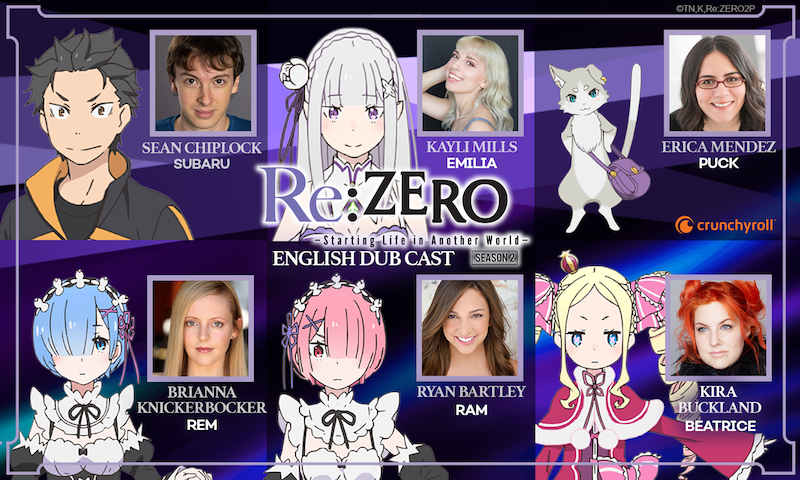 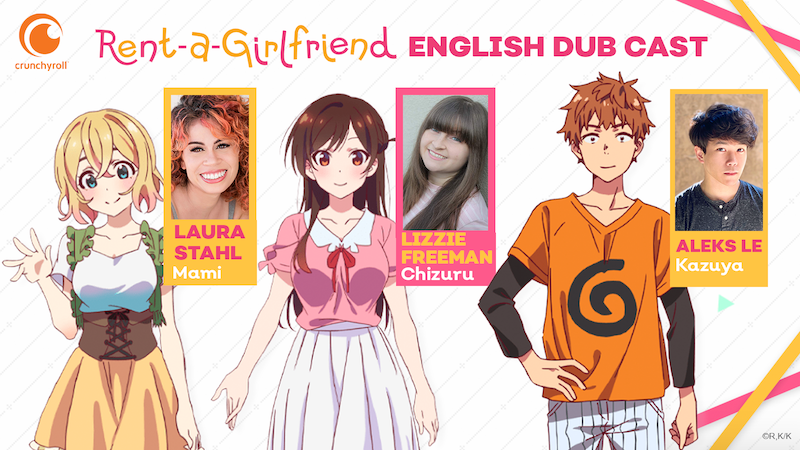