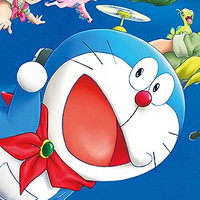 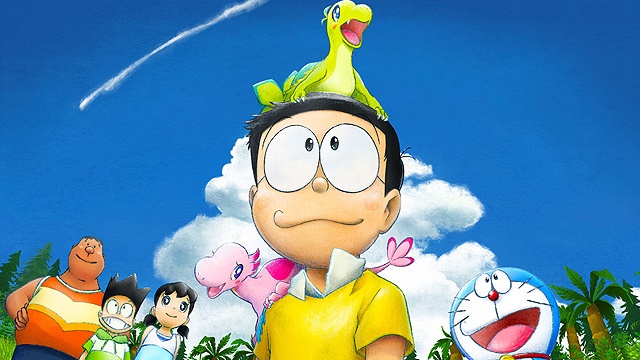 After a five-month delay due to the COVID-19 pandemic, Doraemon: Nobita's New Dinosaur, the 40th feature film in the Doraemon anime franchise, released in 377 theaters across Japan on August 7, 2020. The Doraemon films have been usually released in March in Japan, but its original release date of March 6 had been moved to August 7.

The Doraemon manga's 50th-anniversary film earned 413 million yen on 334,000 admissions on its first Saturday and Sunday, ranking No.1 in the weekend box office. However, it was only 59 percent of the first Saturday-Sunday gross of the franchise's previous 39th film Doraemon: Nobita's Chronicle of the Moon Exploration released in March 2019. New Dinosaur made 761 million yen in its first four days, which was approximately the same amount as the first three-day gross of Moon Exploration.

Meanwhile, the live-action film adaptation of Kenji Inoue (story) and Kimitake Yoshioka (art)'s seinen manga Grand Blue ranked fourth with 110 million yen in its opening weekend. And, despite its limited release only in 28 screens, Revue starlight: Rondo Rondo Rondo, the "re-production" compilation film based on the 12-episode TV anime series in 2018, ranked 11th in the weekend box office and No.1 in Kogyotsushinsha's mini-theater ranking.