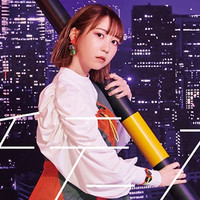 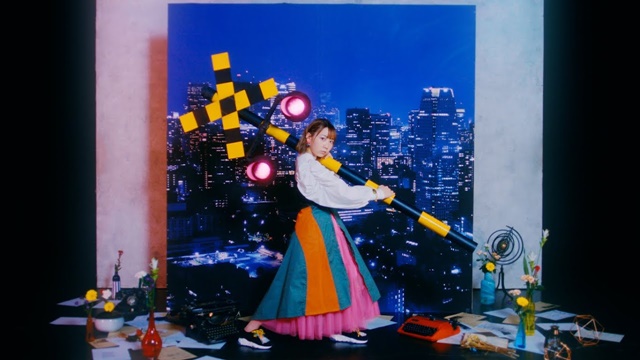 The official YouTube channel for voice actress Shiina Natsukawa has started streaming an 85-second music video for her fourth single song "Antithesis" to be released on September 9, 2020. The song is written/composed/arranged by renowned vocaloid song creator 3 (Three), known for his Kagamine Len songs, such as "Junky Night Town Orchestra," "Telecaster B-Boy," and "Lonely Children."

She formed the three-member voice actress unit TrySail along with Amamiya and Asakura in December 2014. While performing as a member of the unit, she has also released three solo singles, one EP, and one album on her own name since April 2017. "Antithesis" is her first single in two years since "Parade" in July 2018 ("Ep01" in September 2019 was a five-song EP/mini-album). 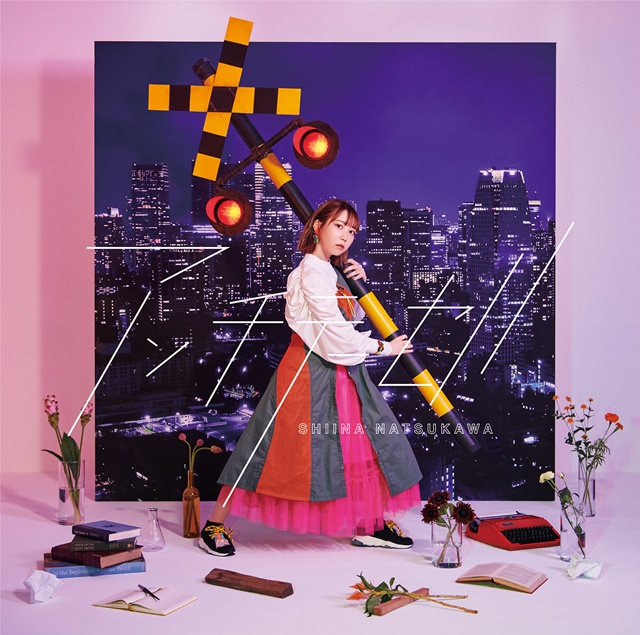 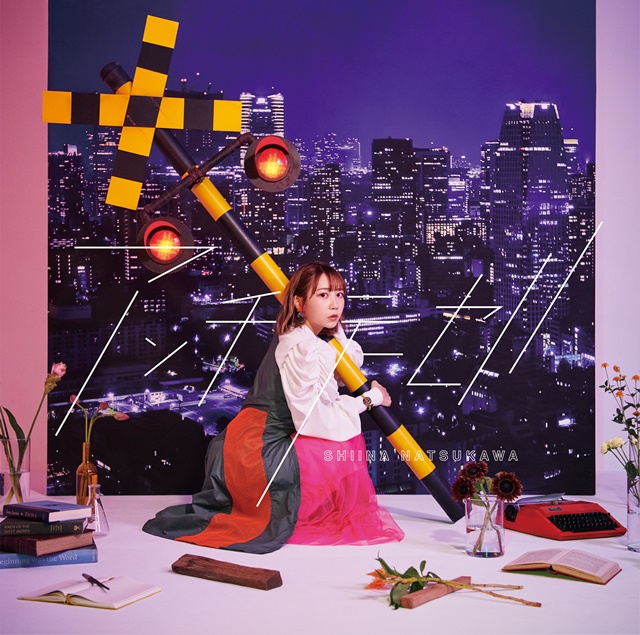