Alan Lee, Aaron Phillips, Kausar Mohammed, and more get in on the caper 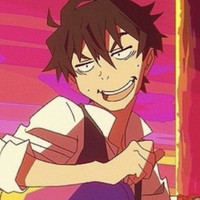 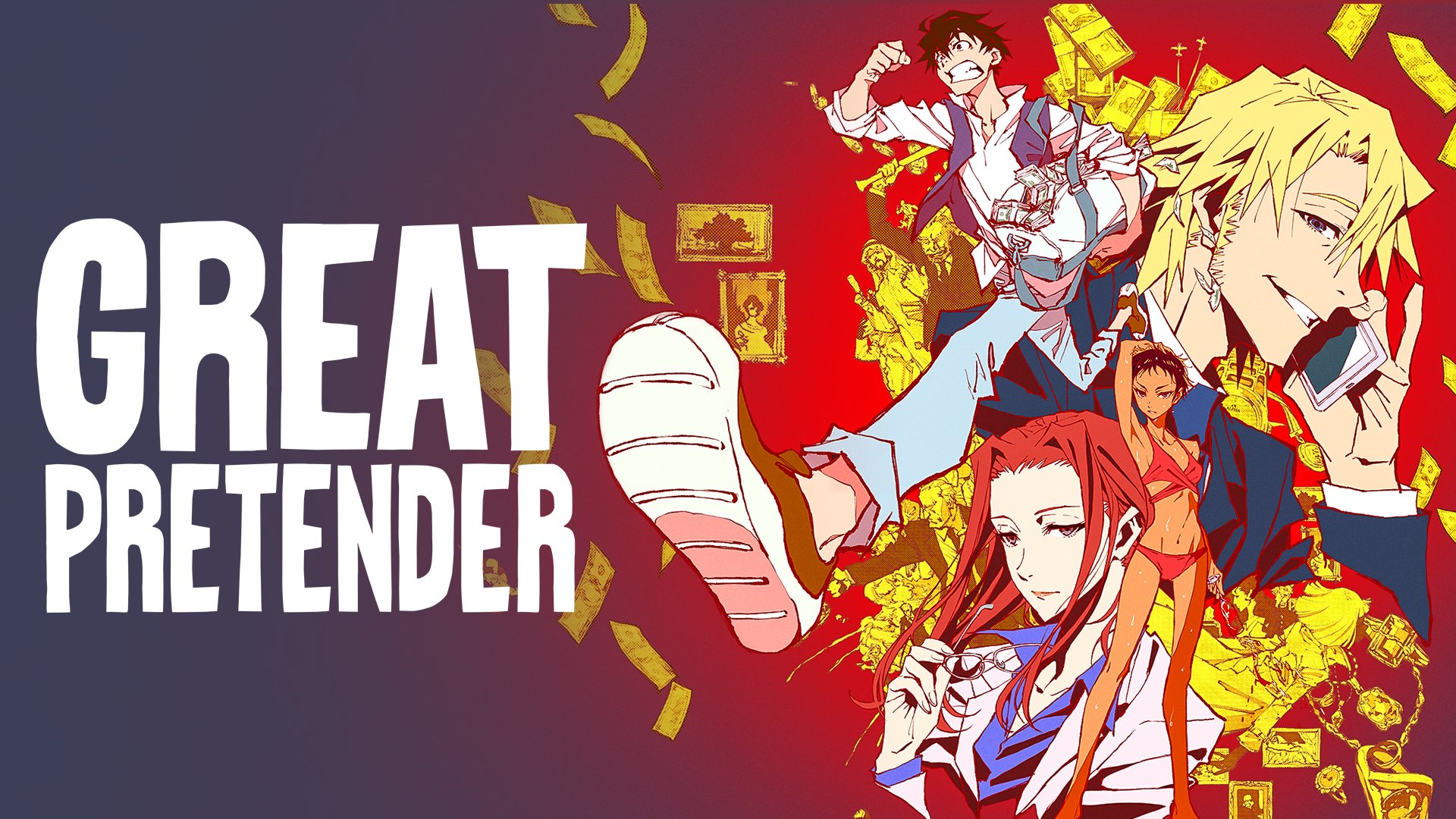 Last month, Netflix announced plans to premiere WIT Studio's GREAT PRETENDER anime on the service outside of Japan on August 20. That's next week already, somehow, so it's time to see who's playing who in the English dub.

The @NXOnNetflix Twitter account did the honors and rolled out the main cast list. Here's who you can look forward to hearing when the show streams:

The anime's story will take viewers around the world to exotic destinations including Los Angeles, Singapore, London, Shanghai, and Tokyo. The anime's official website introduces the TV anime as such:

Makoto Edamura is supposedly Japan's greatest swindler. Together with his partner Kudo, they try to trick a Frenchman in Asakusa but unexpectedly get tricked instead. The Frenchman, whom they tried to swindle, turns out to be Laurent Thierry- a much higher-level 'confidence man,' in control of the mafias. Edamura is yet to find out what fate awaits him, after having engaged in the Frenchman's dirty jobs...! Hiro Kaburagi x Yoshiyuki Sadamoto x Ryota Kosawa x WIT STUDIO - A high-end animated entertainment created by the best team of the century -.