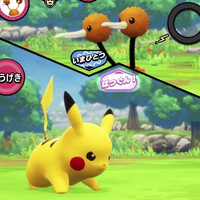 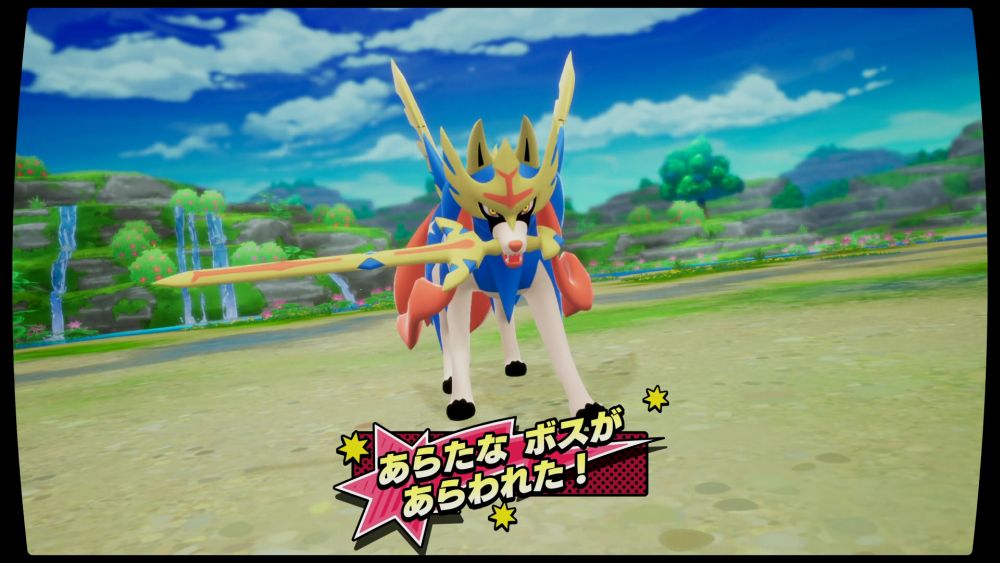 A new Pokémon game is on the way to arcades in Japan next month, and this one has you catchin' 'em all side by side in the co-op-focused Pokémon Mezastar. In addition to three-on-three battles, the screen displays connect during Special Tag Battles that have players teaming up to take on heavy-hitters like Zacian. 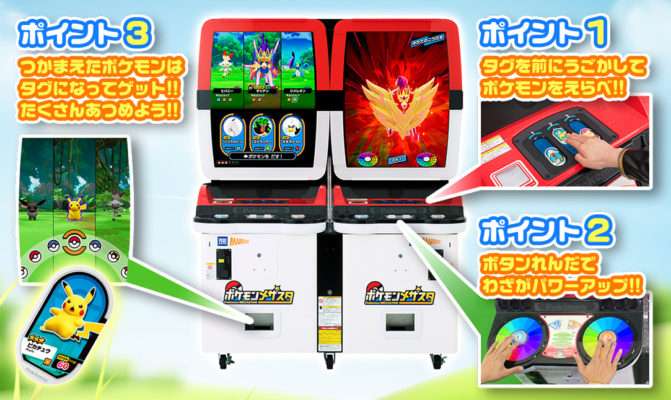 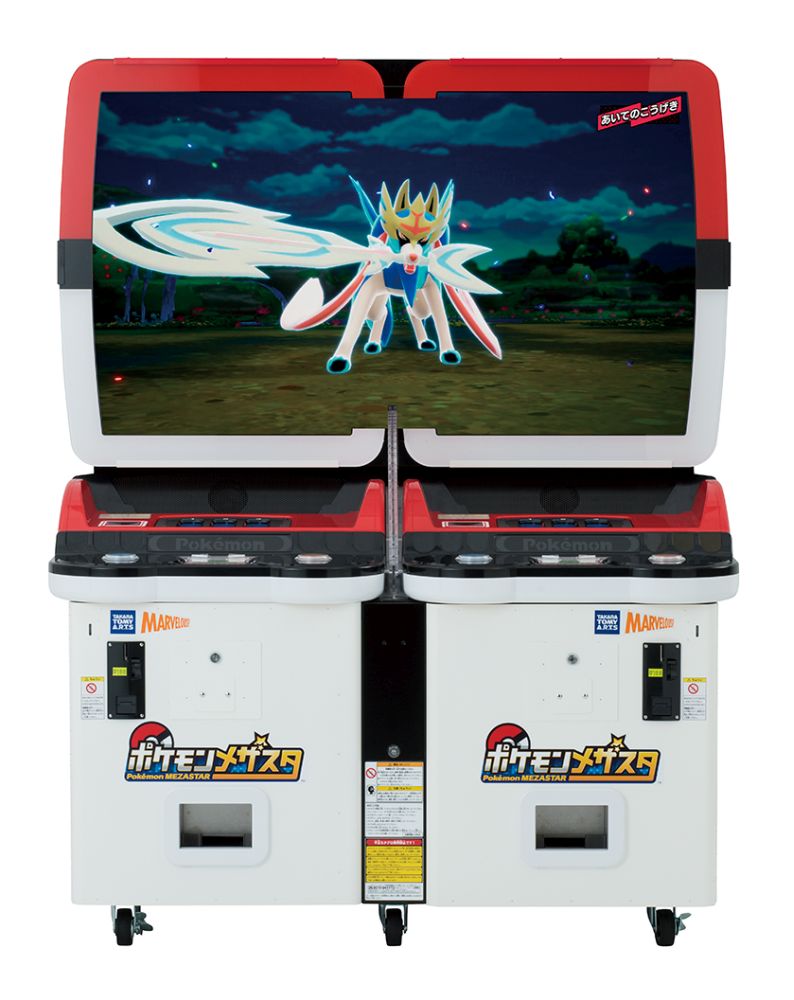 Pokémon Mezastar also dispenses collectible tags, which can then be used in the game's simplified battles. Those battles basically boil down to mashing buttons and properly-timed roulettes, and there are some gacha elements in place to ensure players keep dropping in yen. 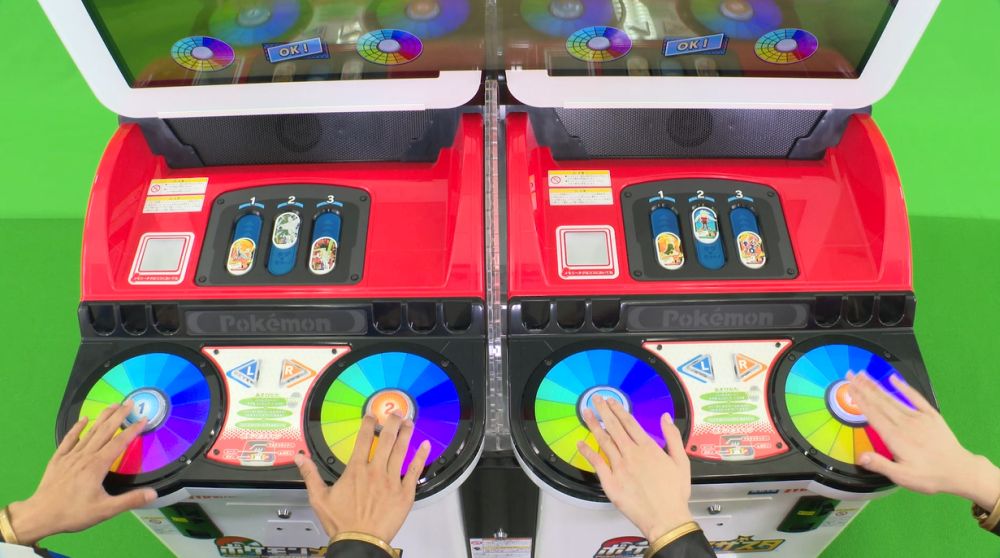 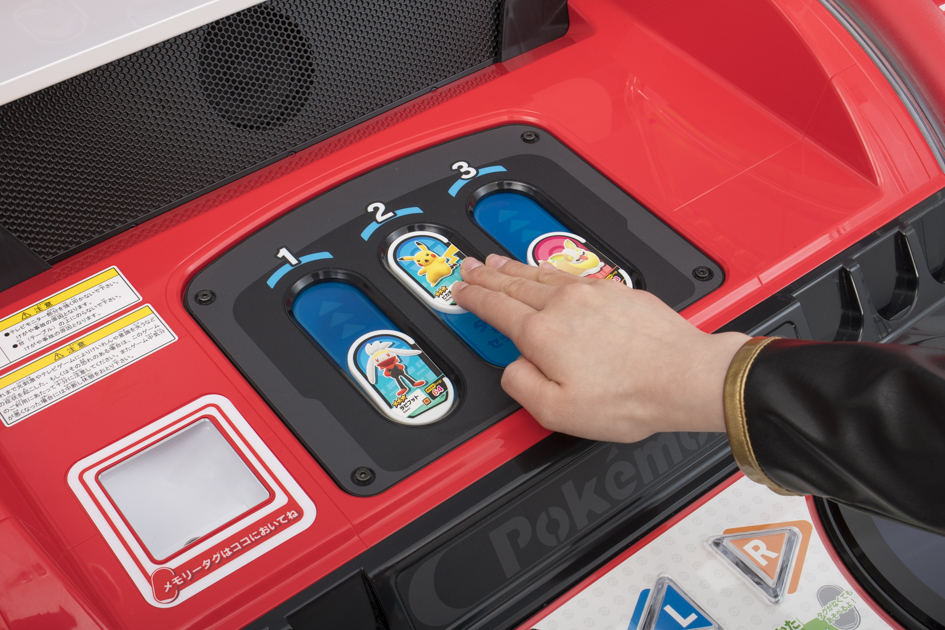 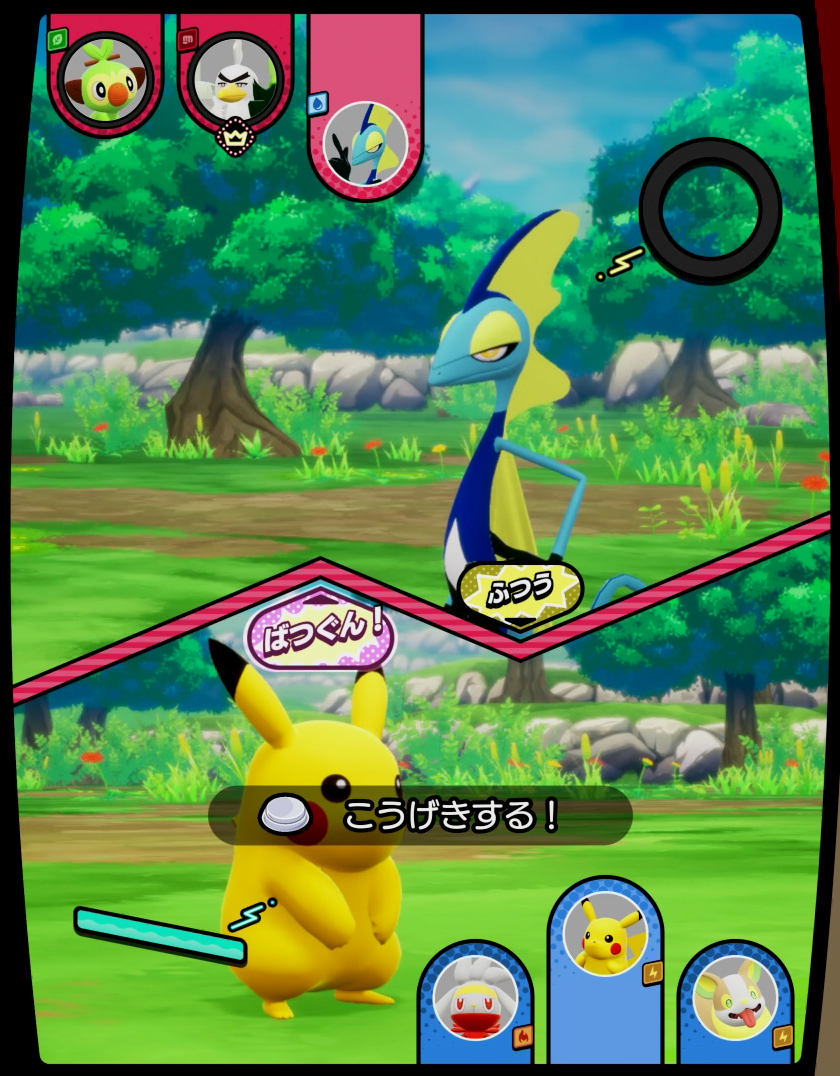 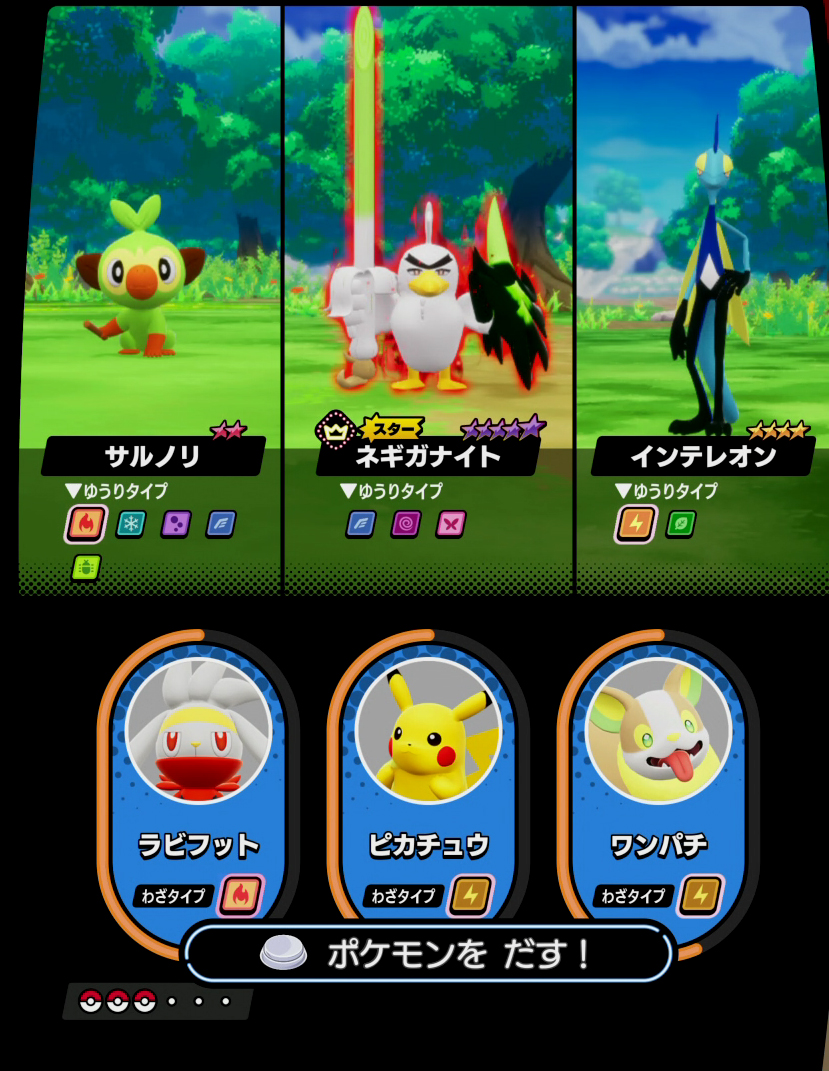 Filling up the Get Gauge of one of the three Pokémon you're battling nets you the opportunity to catch all three at once. However, if you pop in an extra 100 yen, catching all three is guaranteed. Doing so dispenses the above tags, up to five of which can be used to add support Pokémon to your party.

Players can look forward to Star Pokémon—including rare monsters like Legendaries and Mythicals—to appear, as well, both in regular battles and during Special Tag Battle co-op. If you happen to be in Japan next month, Pokémon Mezastar hits game centers on September 17.