New trailer and visual released for the CygamesPictures-produced TV anime 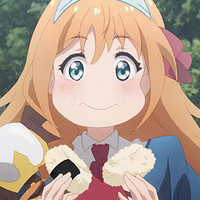 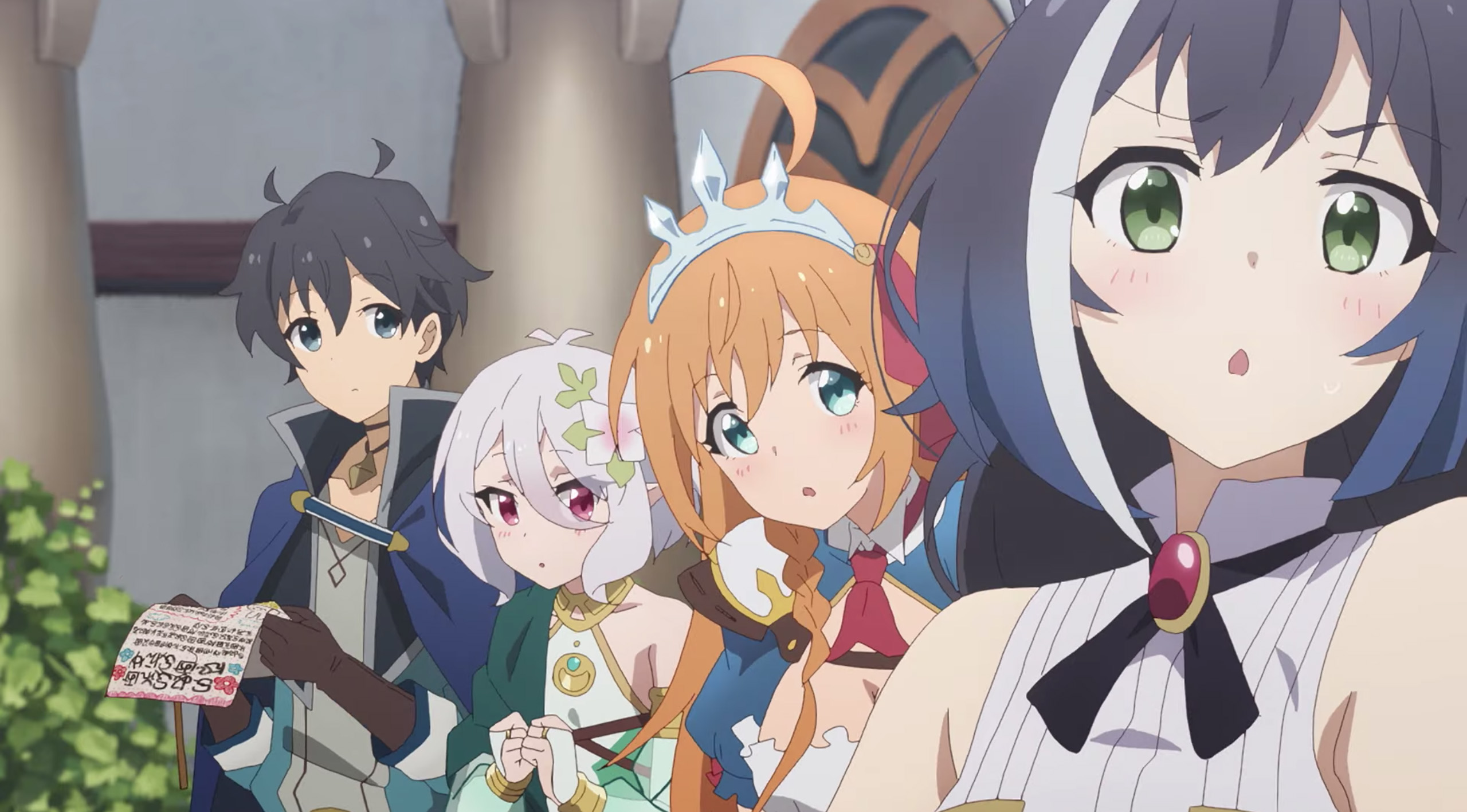 Just when you thought you'd seen the last of the beautiful land of Astraea and the Gourmet Guild, they will all be returning in Princess Connect! Re: Dive season 2, which was announced on August 13 during a live stream on the smartphone game franchise. CygamesPictures returns to the produce the TV anime series alongside the voice cast of the first season.

A new trailer and visual for Princess Connect! Re: Dive season 2 was released: 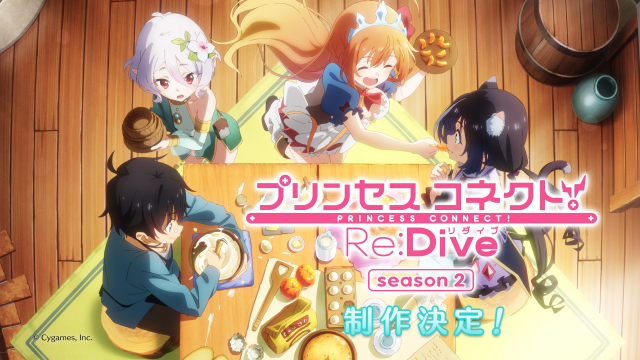 The first season of Princess Connect! Re: Dive was broadcast between April and June this year, and streamed on Crunchyroll right after its Japanese broadcast, who describes the series as such:

In the beautiful land of Astraea where a gentle breeze blows, a young man named Yuuki awakens with no memory of his past. There he encounters a guide who has sworn to care for him—Kokkoro, a lovely swordswoman who's always feeling peckish—Pecorine, and a cat-eared sorceress with a prickly attitude—Karyl. Led by fate, these four come together to form the "Gourmet Guild." And so their adventure begins...