The handbook is available in Japanese from the AJA website 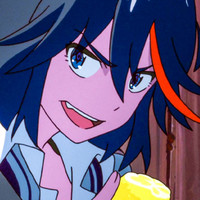 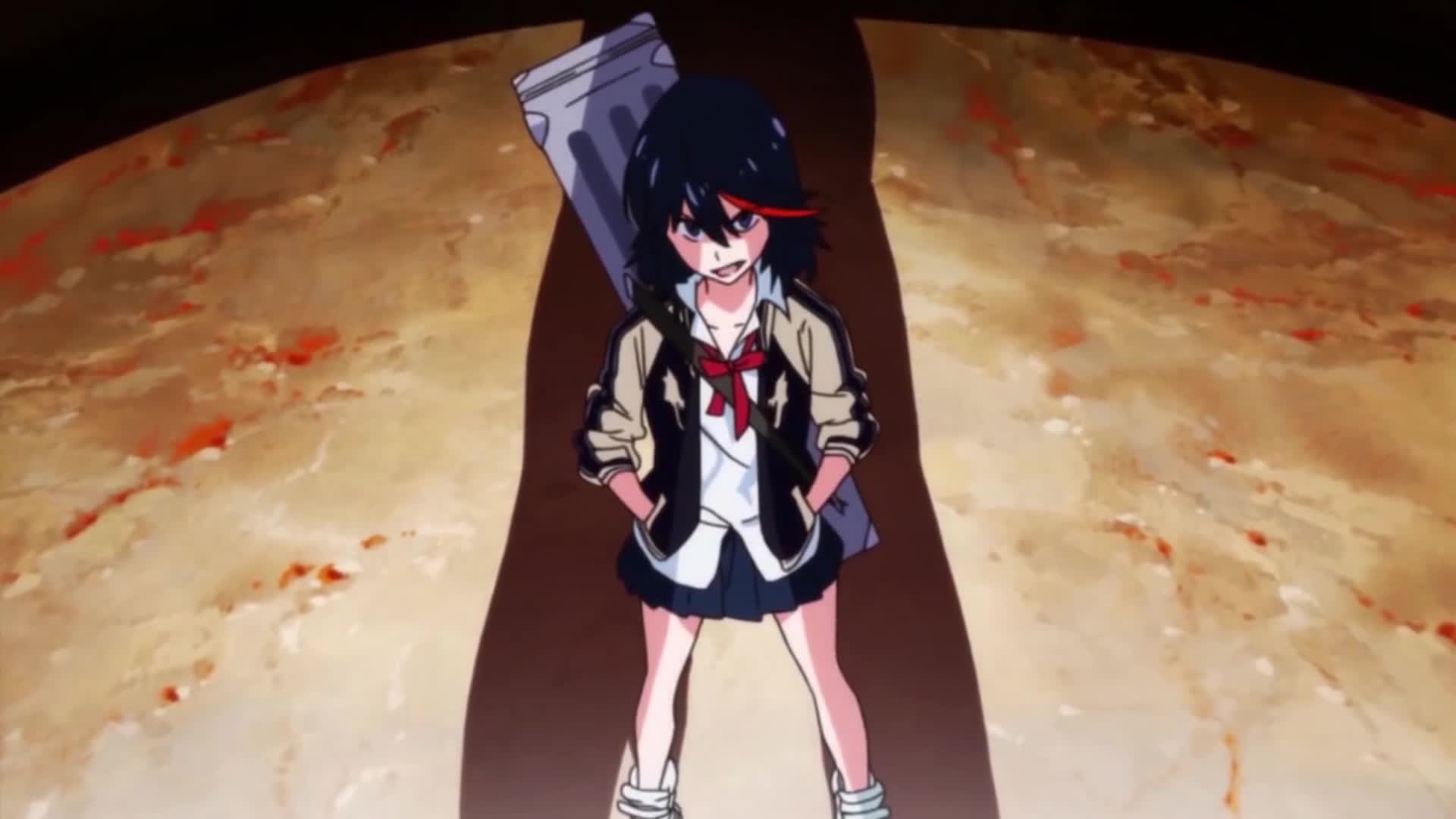 Kazuya Masumoto, a producer at Studio Trigger, known for working on hits such as Promare, Gurren Lagann, Kill la Kill, SSSS.GRIDMAN, and many more productions at Trigger and the previous incarnation of anime studio at Gainax, has released a handbook on anime production from the production desk side, rather than as an animator. 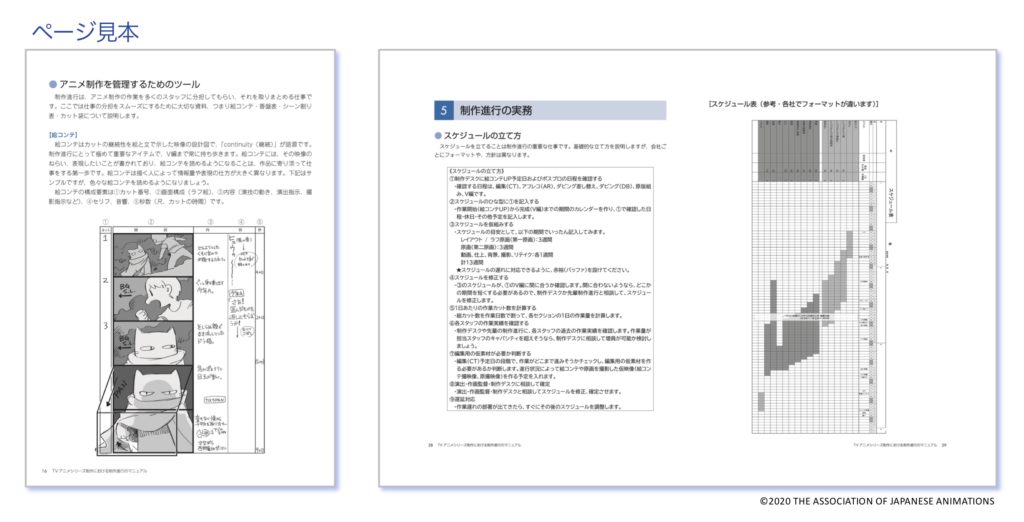 The handbook goes into detail on anime scheduling, how to read storyboards, what it takes to create one episode of a TV anime, among many more details one should know before getting into the field of anime production. The 52-page handbook is available completely for free from the AJA (Association of Japanese Animations) website but sadly is only available in Japanese.