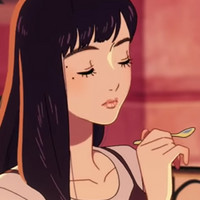 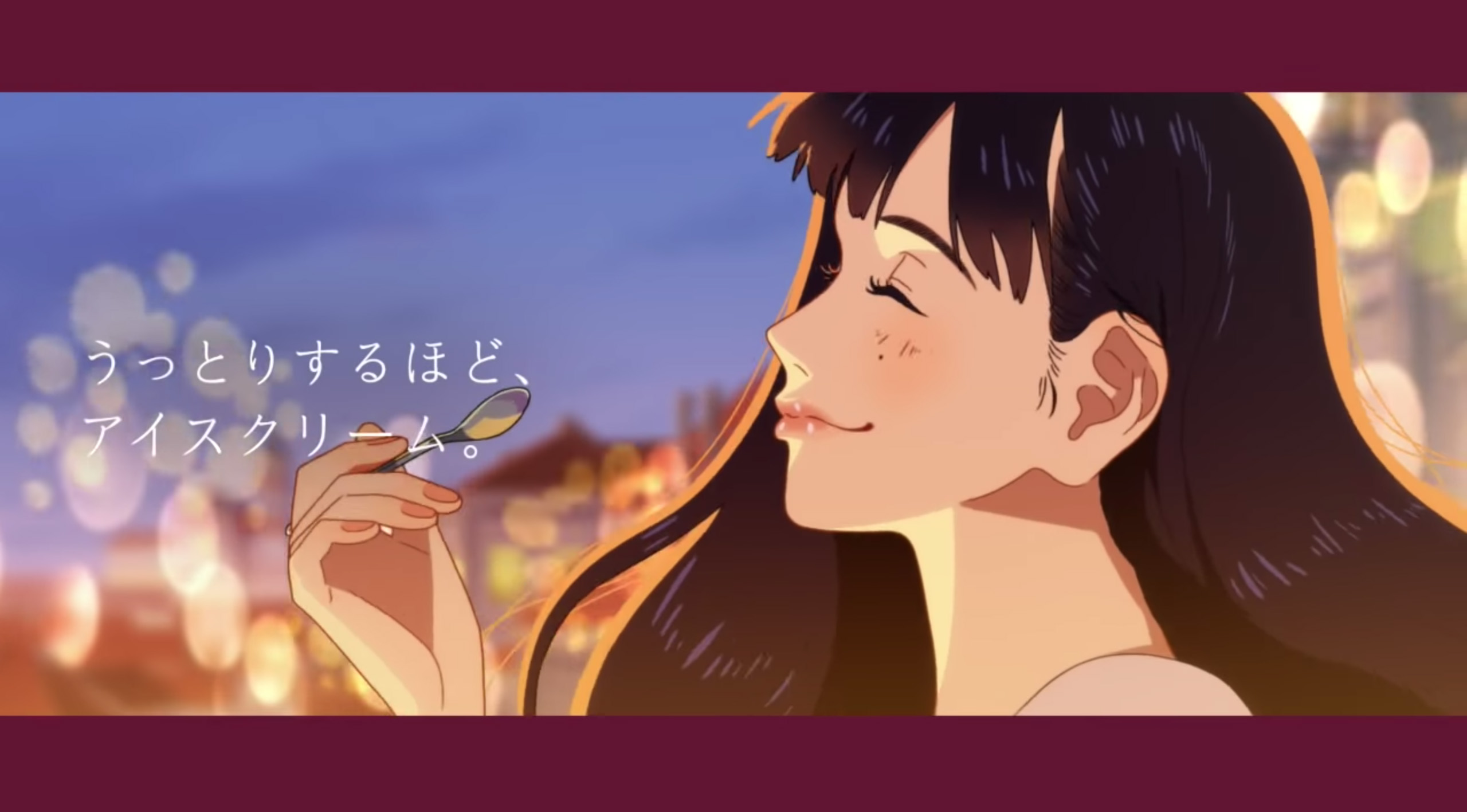 Summer in Japan usually means new limited flavors of your favorite drink or snack. Not for luxury ice cream company Häagen-Dazs, who have launched their Rum Raisin flavor in Japan permanently. To celebrate the occasion, the ice cream company created a luxurious-looking anime advert featuring actor and model Ayami Nakajo in anime form, which started airing on Japanese TV on August 7 and will last until August 16.

Ayami Nakajo is known for playing the leads in Japanese films Fatal Frame, and Chitoge in the Nisekoi live-action film. Nakajo has been the face of Häagen-Dazs in Japan since early 2019, appearing in adverts for the company previously. Alisa sings the song in the advert "La La Life," which was composed by Taro Umebayashi and is an original for the advert.