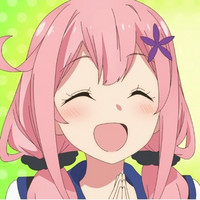 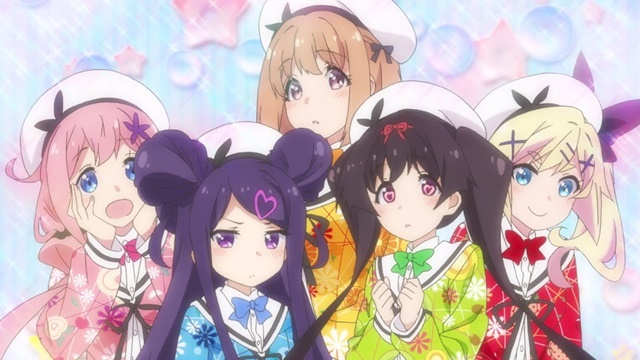 The official website for the forthcoming TV anime adaptation of So Hamayumiba (Hanayamata)'s four-panel comedy manga Ochikobore Fruit Tart / Dropout Idol Fruit Tart announced today that it is set to premiere on AT-X, Tokyo MX, and Sun TV on October 12, 2020, and also posted a 105-second second PV introducing its OP and ED theme songs. The anime was originally slated for July 2020 but has been postponed due to the COVID-19 pandemic.

Both the OP theme song "Kibou Darake no EVERYDAY" (Everyday that is filled with hope) and the ED song "Wonder!" are performed by the unit Fruit Tart consisting of the anime's five main characters. The CD single including both songs and a coupling song "Tart-na Kimochi" (Tart-ish feeling) is set to be released on October 28. 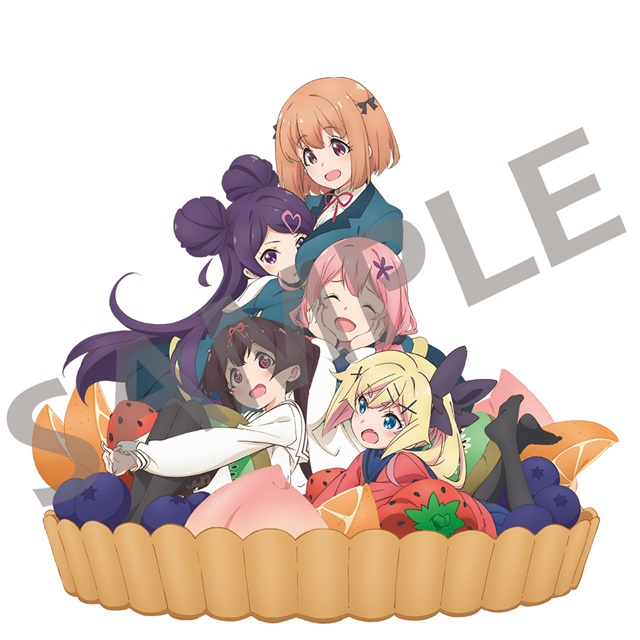 At the forth dormitory of Rat Production, called Nezumi-sou (Mouse Apartment), three girls who have failed in their professional career: Roko Sekino (former child actress), Hayu Nukui (musician), and Nina Maehara (fashion model) have lived together. One day, a girl named Sakura Ino, who has a dream of becoming an idol, comes to such a place. As soon as she arrives, however, it is decided that the dormitory will be demolished. In order to stop the demolition of their dormitory, the residents decide to form an idol unit "Fruit Tart" with the aim of repaying a debt of 100 million yen. 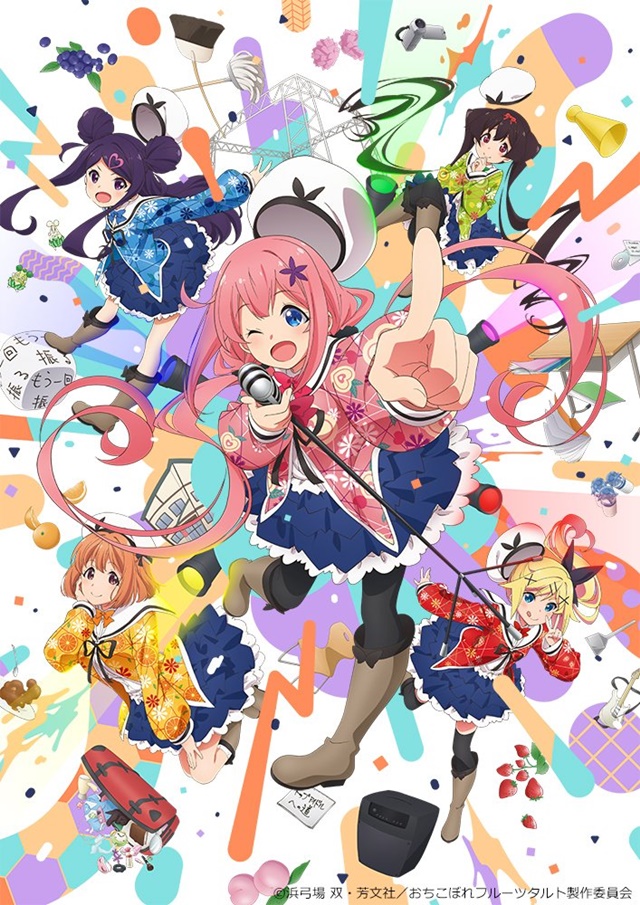