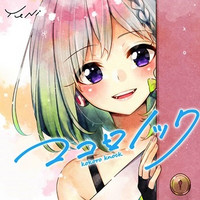 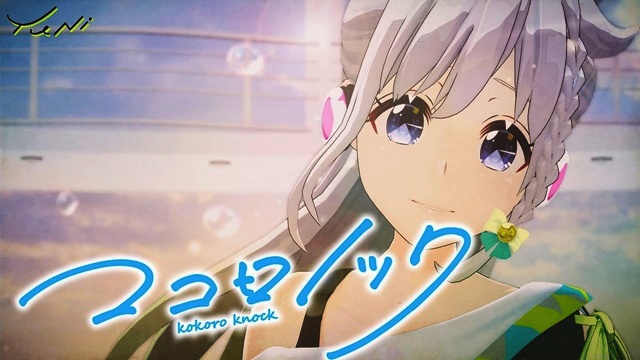 As her fifth digital single song, "Kokoro Knock" was released on August 14, 2020. She says on Twitter, "In this music video, I tried to carefully express both of myself as a life-size girl and my ideal self. I hope you'll pay attention especially to the part that beautiful colors express a girl's faint love and conflicted feelings."

She started her online activities two years ago and her YouTube channel has attracted 353,000 subscribers. As a virtual singer, she has released four digital singles and one six-song album. The CD single of "Kokoro Knock" will be released from her private label yunion.wave soon. After the final CD release from the label, she plans to make her major debut from TOY'S FACTORY this winter. Her artist page is already prepared in the record company's official website. 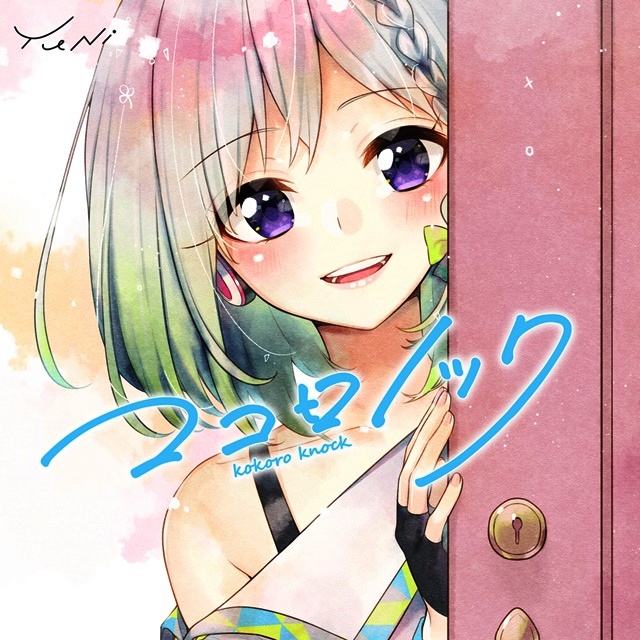 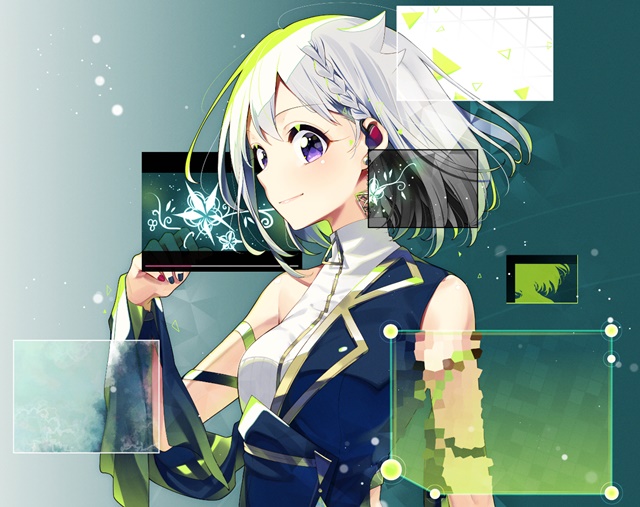