Yusuke Saeki Gets His Groove on in Yu-Gi-Oh! SEVENS OP Song MV

His sixth single "Nanananananana" will be available on September 9 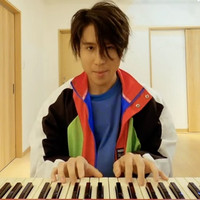 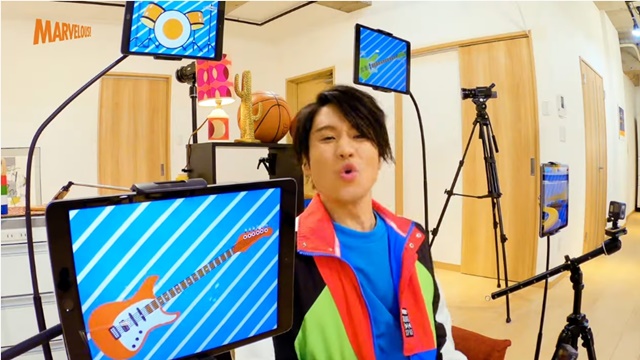 Marvelous' official YouTube channel has started streaming a three-and-half minute music video for 33-year-old singer-songwriter Yusuke Saeki's sixth single song "Nanananananana," which has been featured as the OP theme song for the TV anime Yu-Gi-Oh! SEVENS since April. Taking into consideration the prevention of the spread of the COVID-19, the video was filmed by minimal staff at his home using a total of 16 cameras.

Saeki grew up in an environment filled with soul and R&B music from an early age. After a successful career as a songwriter collaborating with Kana Nishino and May J, he made his solo singer debut in July 2012. His previous solo single songs were used as the theme songs for Yowamushi Pedal and Dr.STONE. His sixth single song "Nanananananana" is scheduled to be released in Japan on September 9, 2020.