Itō's shorts become a feature in Japan on September 25 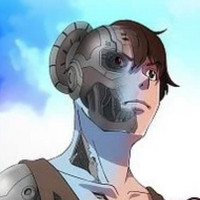 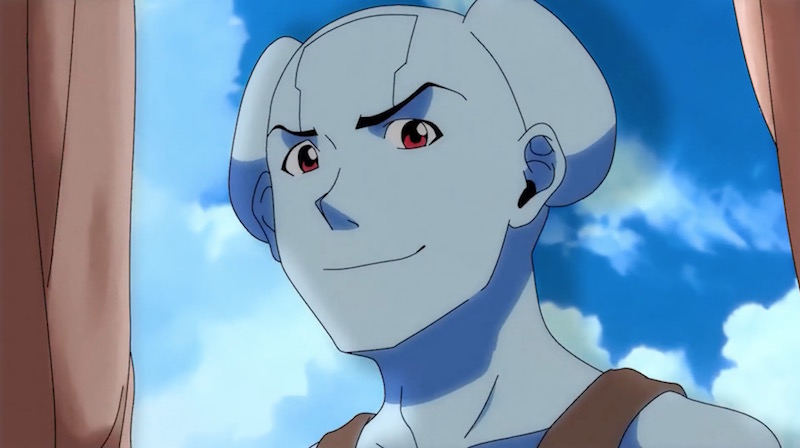 Man, Pierre Itō sure does love his Mouseman series. The creator and director produced more than 70 Mouseman shorts from 2016 to 2018, and now he has a feature in the works for September 25. The 52-minute Mouseman movie will run at Tokyo's Cine Libre Ikebukuro theater until October 8, and the latest update has voice actor Yoshimasa Hosoya (Reiner in Attack on Titan) stepping into the title role.

In addition to Hosoya as Mouseman, cast members include: 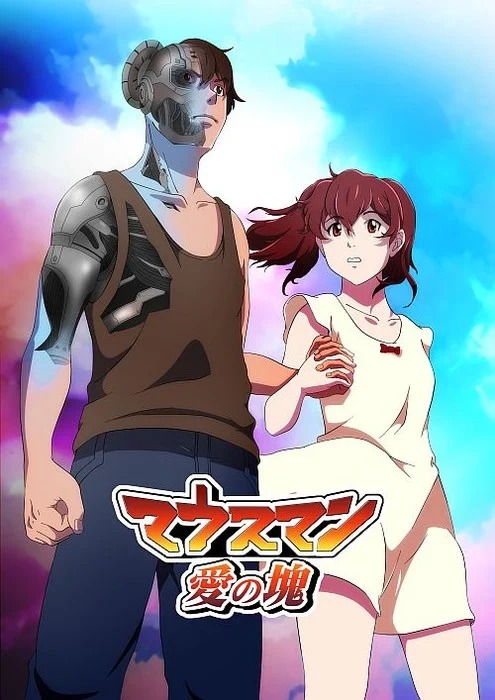