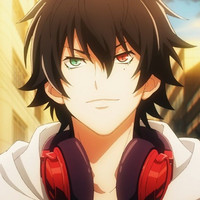 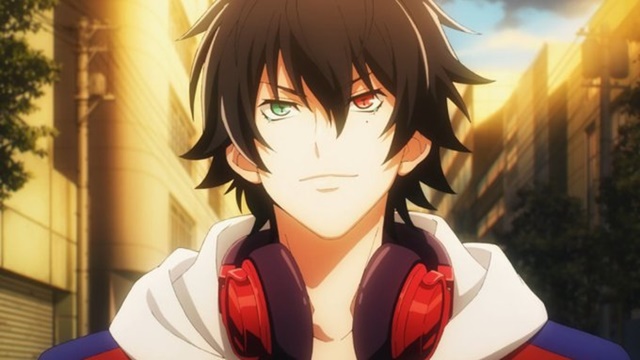 The official website for Hypnosis Mic -Division Rap Battle- Rhyme Anima, the forthcoming TV anime inspired by EVIL LINE RECORDS' character rap project featuring 18 voice actors, has announced that it is newly set to premiere on TOKYO MX, BS11, Gunma TV, and Tochigi TV on October 2, 2020. The anime was originally slated for July 2020 but has been delayed due to the COVID-19 pandemic.

The site also confirms that a new song will appear in every episode of the anime story. In the upcoming September, TV CMs featuring each division to introduce a part of their new songs will be aired for four consecutive weeks. 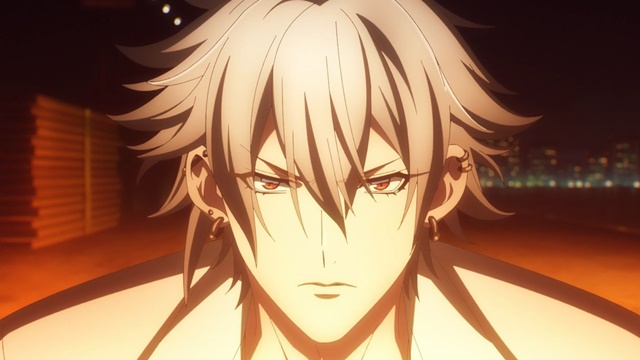 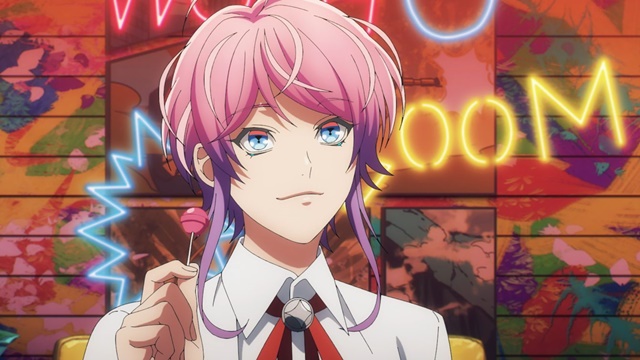 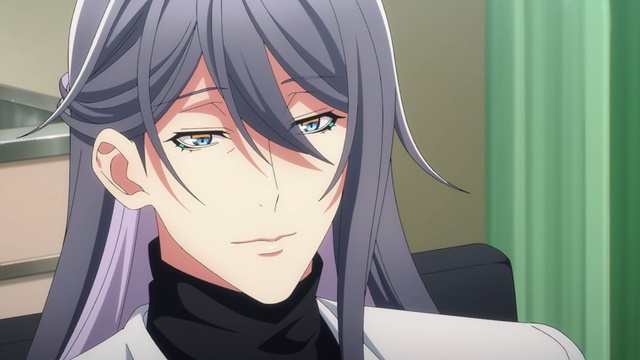 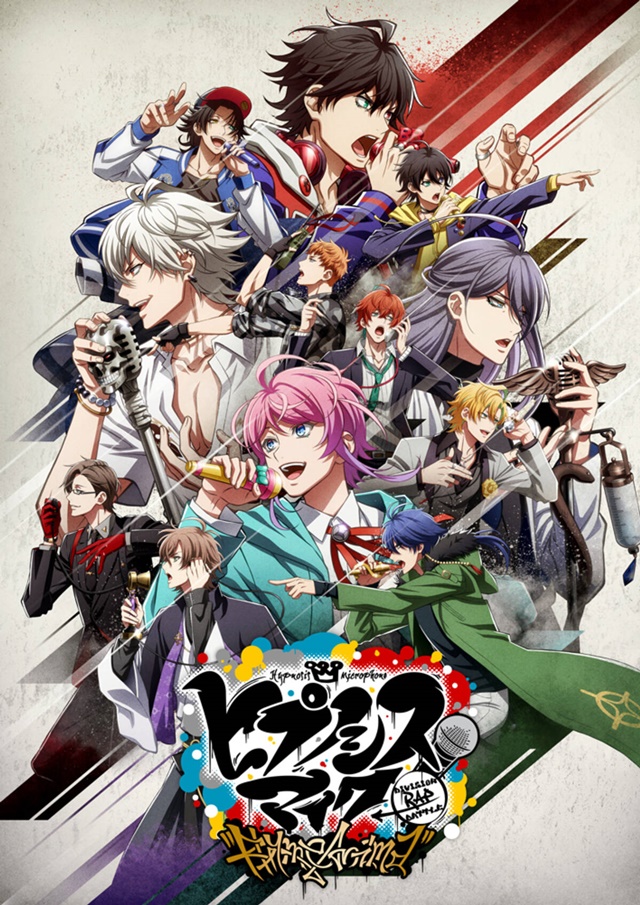