"Yowamushi Pedal" & "Love Me, Love Me Not" live-action films achieved a modest success 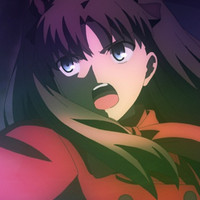 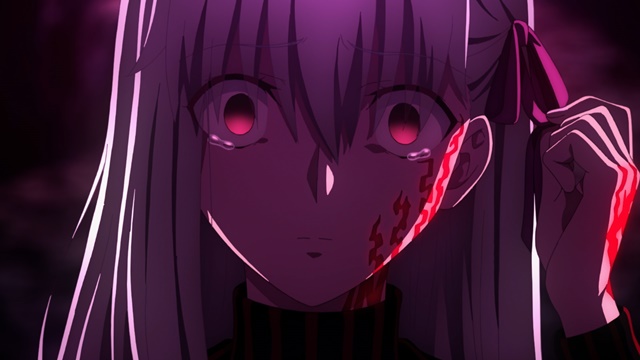 After the two postponements, Fate/stay night: Heaven’s Feel Ⅲ.spring song, the third and final chapter of the trilogy anime film project based on the third route of Type-Moon's visual novel Fate/stay night, was finally released in 156 theaters across Japan on August 15, 2020, then earned huge 474,890,600 yen on 274,017 admissions to become the top-grossing film of the weekend. All of the three chapters in the trilogy made its No.1 debut at the Japanese box office.

The 122-minute film was originally scheduled to be released in Japan on March 28, 2020, but postponed to April 25 due to the COVID-19 pandemic. However, since there had been not much improvement in the situation, it was postponed again to August 15.

Also, the live-action feature film adaptation of Hiroyuki Nishimori's comedy manga Kyo Kara Ore Wa!! dropped to third in its fifth weekend, but its current total box office gross has reached an impressive 4.07 billion yen to become the most successful Japanese film of this year.

"Love Me, Love Me not" trailer: