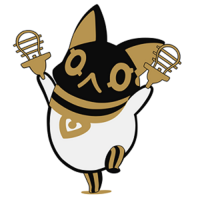 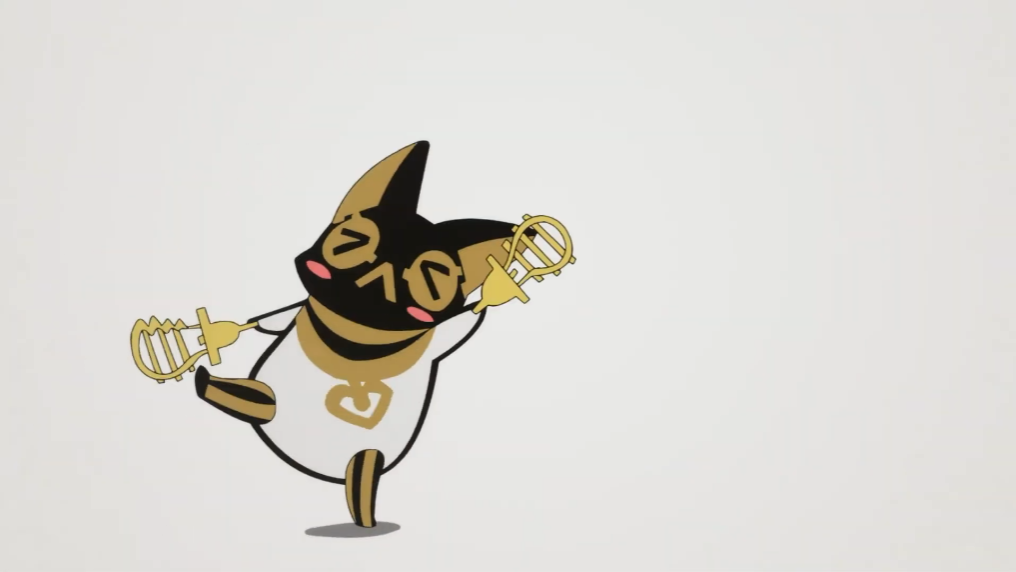 Voice actress Yū Kobayashi is lending her talents to the cat-headed goddess Bastet in To-totsuni Egypt Shin, an upcoming anime adaptation based on the social media mascot characters by yuka that re-imagine the deities of ancient Egypt as adorable little goobers. In the series, Bastet loves to sing and dance, but she is also easily bored and she loves to take cat-naps whenever the mood strikes her.

The main staff and the release date for To-totsuni Egypt Shin have not yet been revealed.