New Console Neptunia Game to Be Revealed on August 19 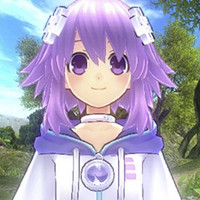 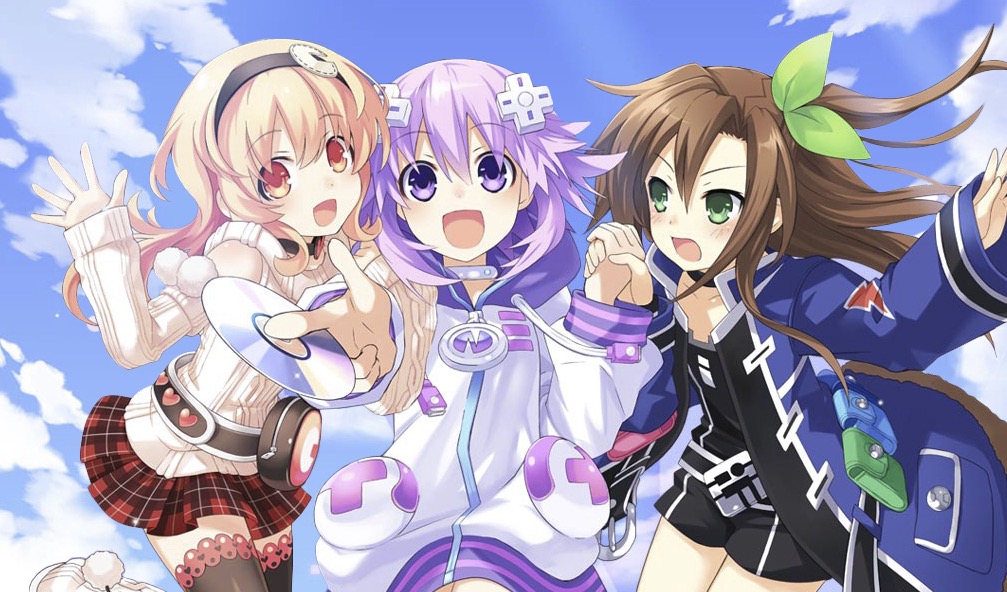 The first Hyperdimension Neptunia game launched on PlayStation 3 on August 19, 2010, and you better believe Compile Heart has been keeping this date in mind. As teased on Twitter, the company will mark the official 10th anniversary of the Neptunia series with the announcement of the next game in the series for a new console.

The announcement will go down on the Compile Heart TV YouTube channel in a special extra edition of Behold! Compile Heart TV!. There's no specific time, but it's almost August 19 in Japan, so we should be seeing something in the very near future. 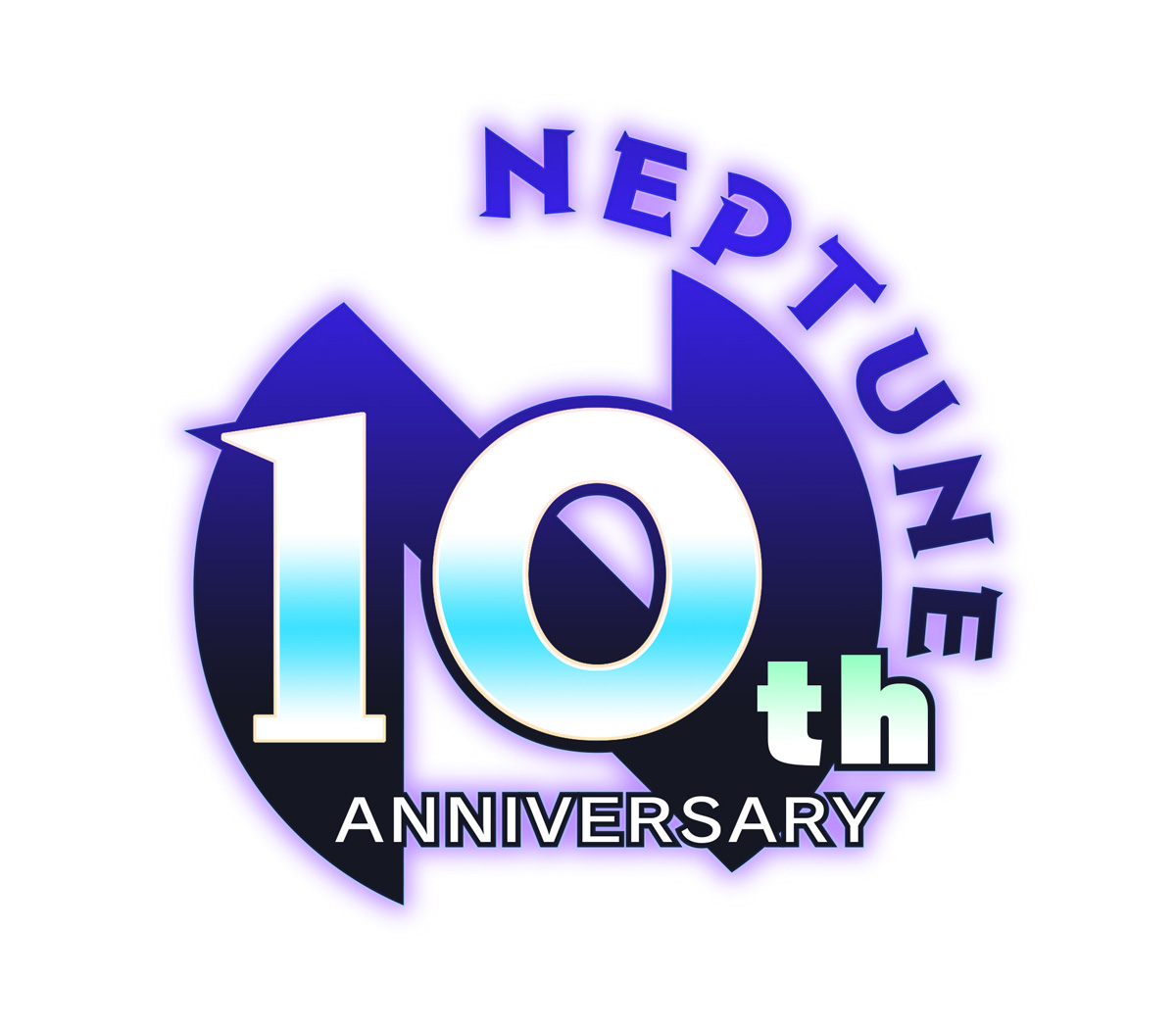