Opening theme 'Wings of Courage' to be performed by Yoko Ishida 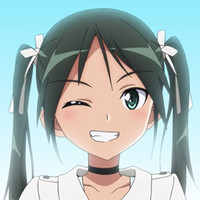 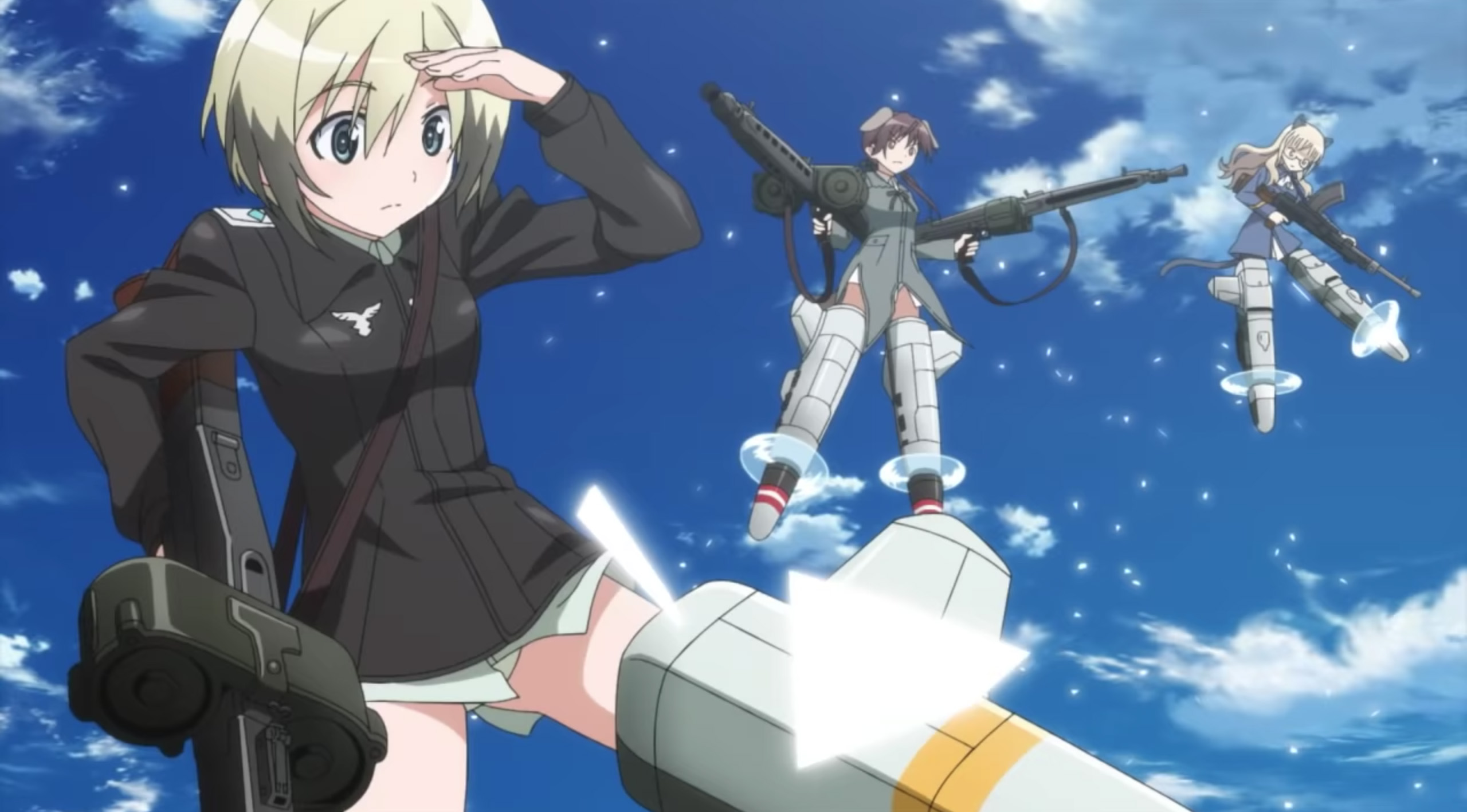 'Wings of Courage' will be released on CD in Japan on October 28 with a regular edition and a limited edition that comes with a DVD, though what's on the DVD hasn't been decided as of yet. Yoko Ishida returns to the series after doing the opening theme for the first and second series, as well as the themes for video games on the series. Ishida commented on the single and series, saying "Another beautiful song! Our wings can still fly so far!" 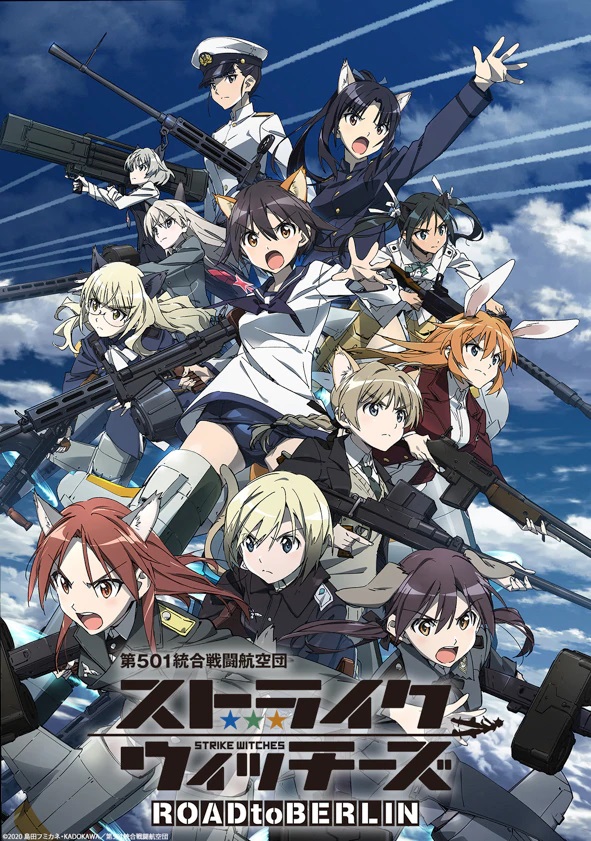 501st Joint Fighter Wing Strike Witches ROAD to BERLIN is scheduled to begin on October 7 on Tokyo MX and affiliated TV stations in Japan at 25:05 (or October 8 at 1:05 AM). Funimation streamed the previous series'.