Your Tea Will be Served on October 10 in Is the Order a Rabbit? BLOOM TV Anime 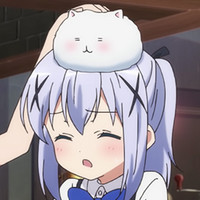 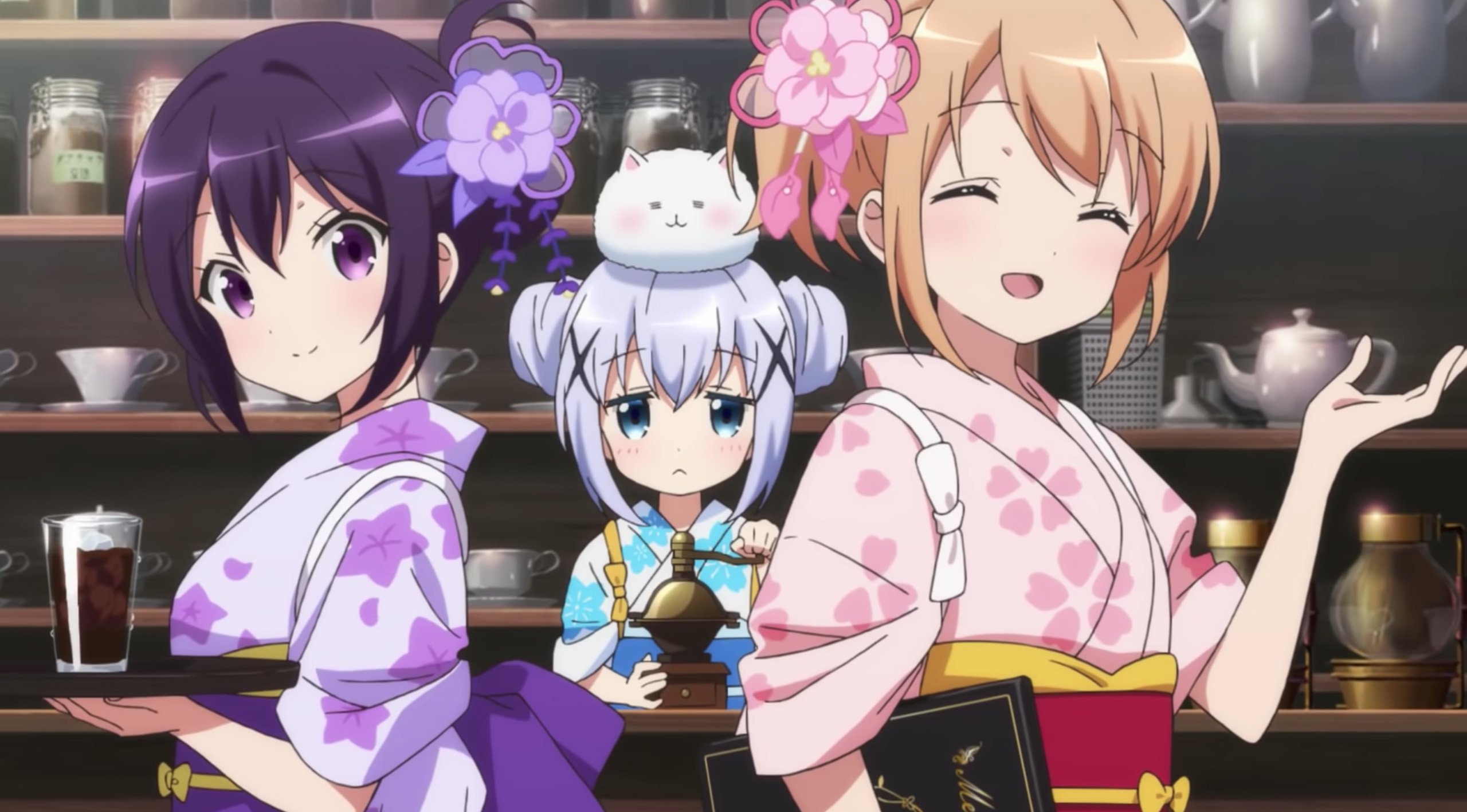 The third season of Is the Order a Rabbit? is being produced at Encourage Films (taking over from Kinema Citrus) with the same staff and cast as the previous two seasons, which were streamed on Crunchyroll and describes the series as such: 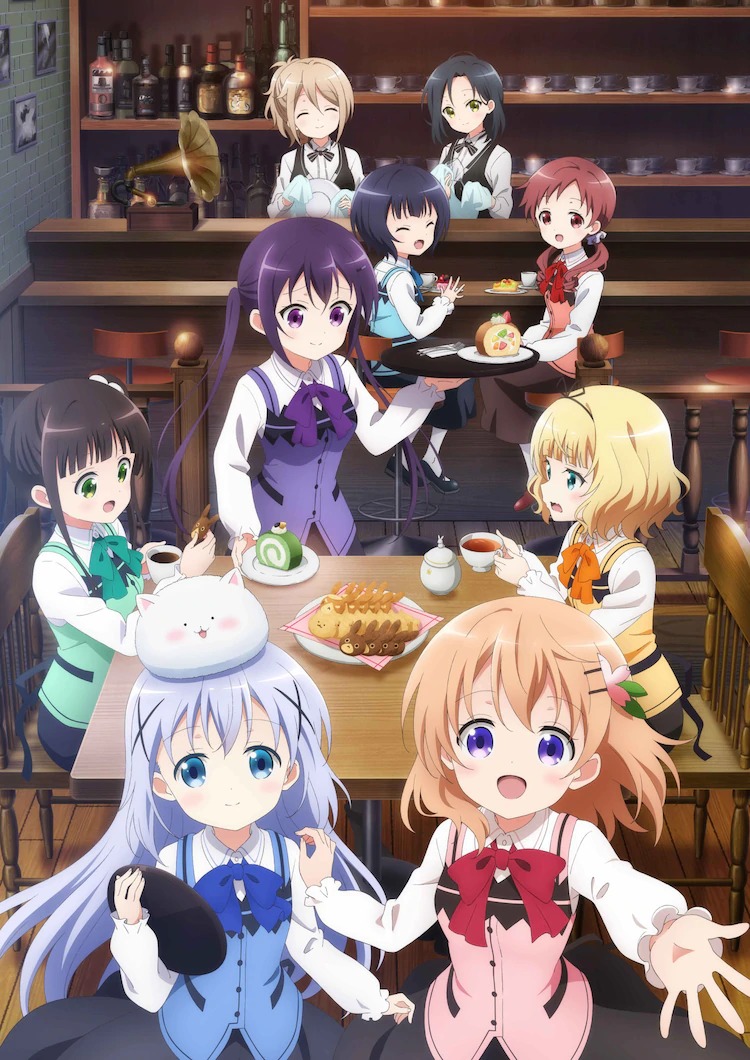 Expect to get a seat at Rabbit House on October 10 when Is the Order a Rabbit? BLOOM airs on AT-X and affiliated stations from 9:30 PM.