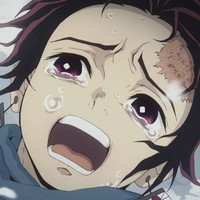 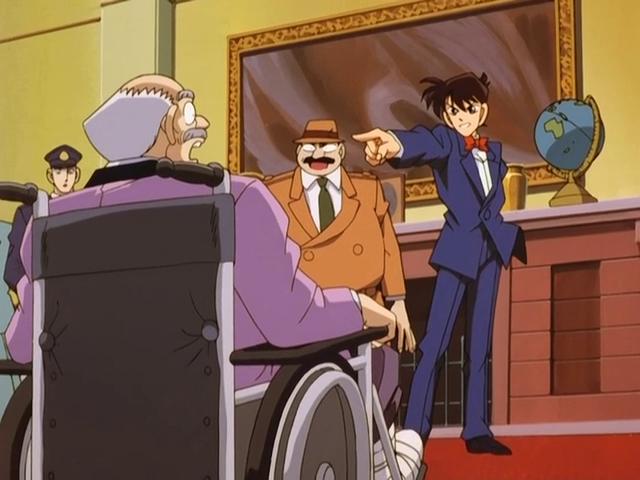 The first episode of any series can make or break the show. If the first episode is impressive enough, it can draw viewers in and be the talk of the anime community for weeks – cementing said series as one of the most-watched of the season. Because of this, the Japanese ranking site Goo Ranking surveyed 1,971 people to see what their most shocking first episode was and this is the top 10. 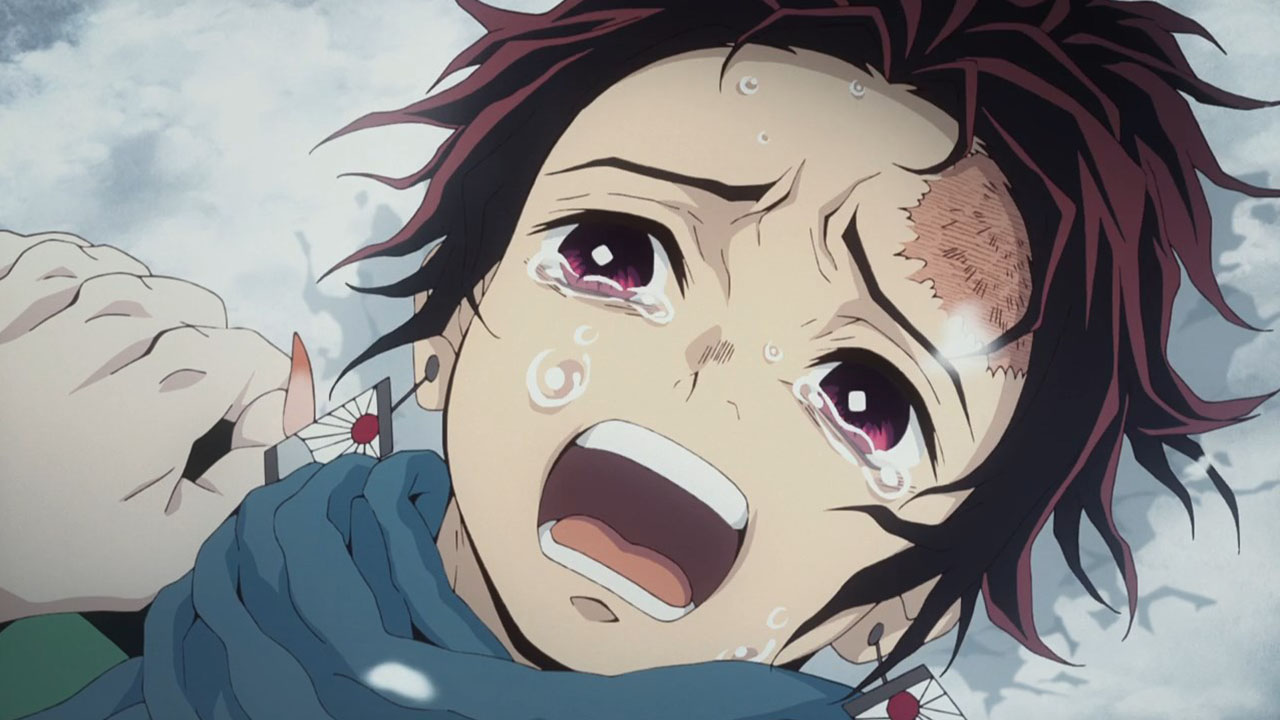 It's not surprising to see the likes of Attack on Titan and Mr. Osomatsu – which had its first episode parody other series and eventually get removed – on the list, considering how popular and impressive their first episodes were. I was also personally shocked at the first episode of Pop Team Epic, in a good way of course.

The rest of the top 20 is filled out by series such as The Melancholy of Haruhi Suzumiya, which had the first episode be the short film 'The Adventures of Mikuru Asahina Episode 00', which was made during the second season arc The Sighs of Haruhi Suzumiya broadcast three years later, One Punch Man, That Time I Got Reincarnated as a Slime, and much more shocking series.

What first anime episode shocked you into watching more? Let us know down in the comments or through our social media!