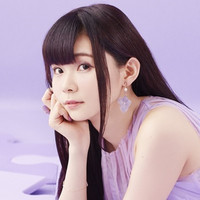 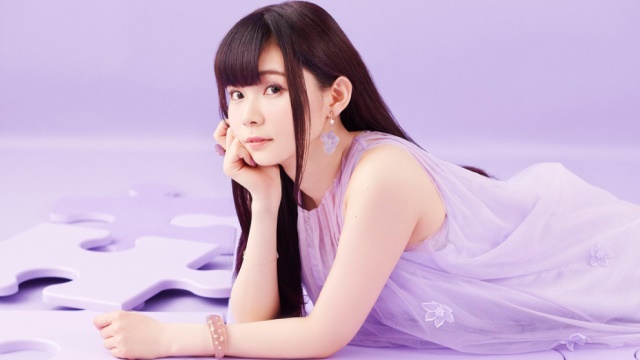 Nippon Columbia announced today that 25-year-old anime voice actress Nanaka Suwa will release her first mini-album "Color me PURPLE" on November 4, 2020. As its title suggests, the album will include new songs inspired by the color of purple.

Following the CD release, her first solo live concert "Suwa Nanaka 1st LIVE -My prologue-" is also set to be held at LINE CUBE SHIBUYA in Tokyo on November 22. Further details such as ticket sales will be announced at a later date. "

Suwa started her activities as a professional voice actress in 2013 and got the role of Kanan Matsuura in the Love Live! Sunshine!! franchise by audition in 2015. As a member of its nine-member voice actress unit Aqours, she won the Singing Award in the 11th Voice Actor Award in March 2017.

Meanwhile, she also made her solo singer debut by releasing her first full album "So Sweet Dolce" on April 15, 2020. The ten-song album ranked a very good sixth place in Oricon's weekly album chart. 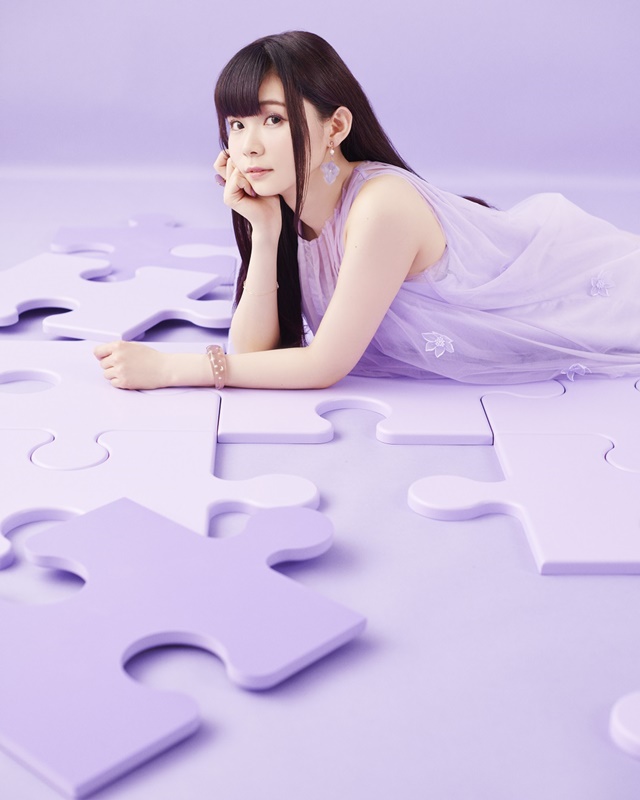 "So Sweet" short MV (from her first full album "So Sweet Dolce"): 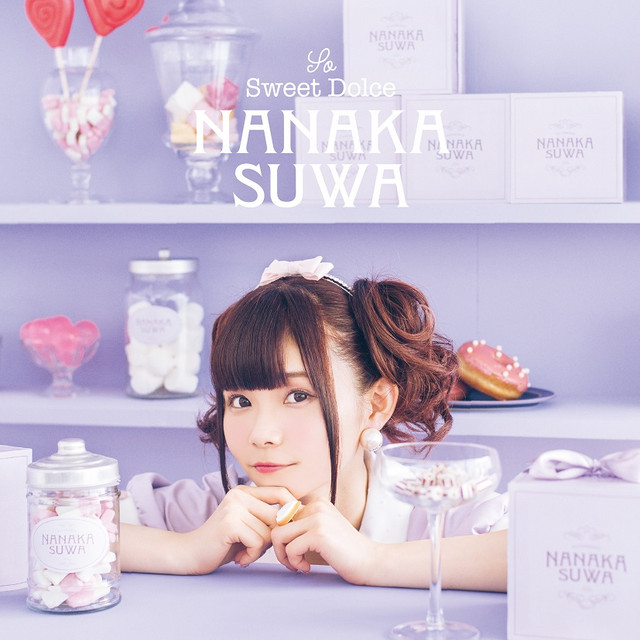