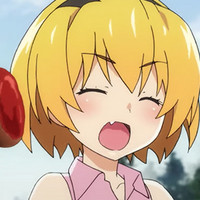 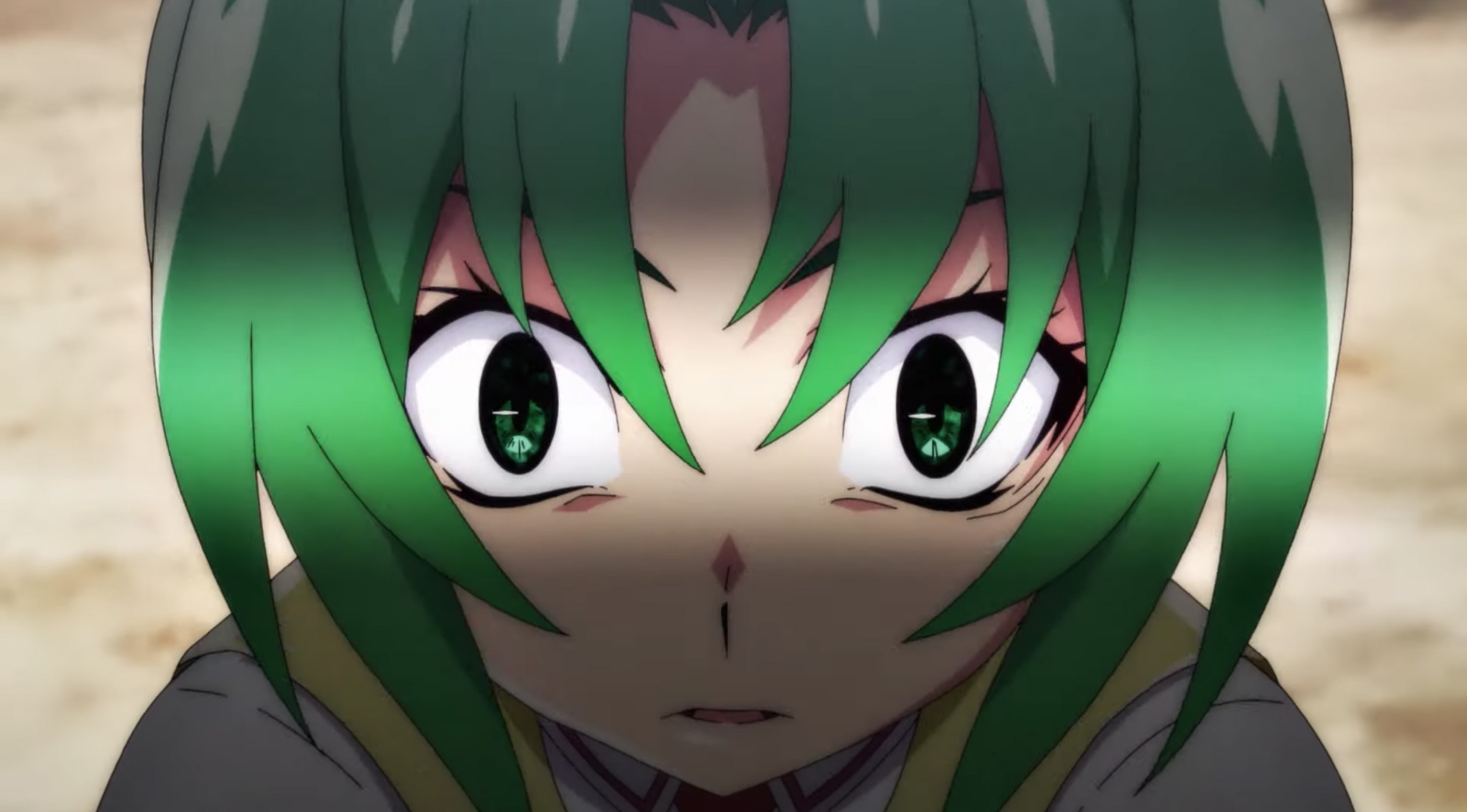 The day of the Watanagashi Festival draws near as it was announced on August 21 that the Higurashi When They Cry TV anime will start airing in Japan from October 1. A new trailer and visual drawn by character designer Akio Watanabe (Monogatari series) was released to commemorate the head-splitting news. 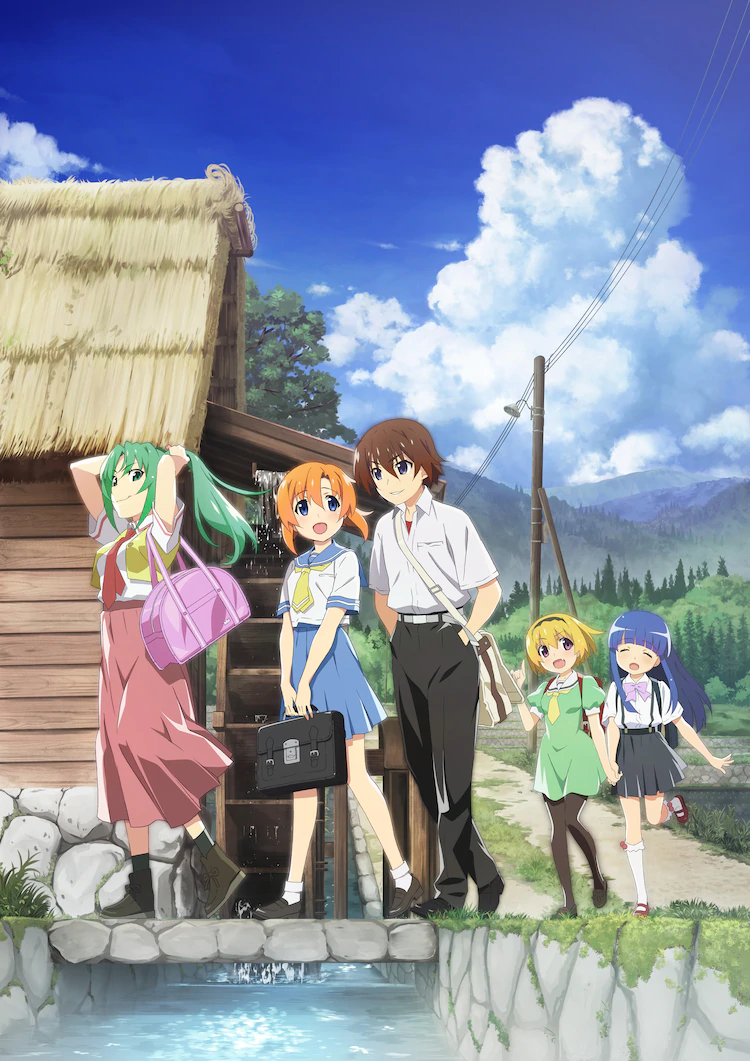 The trailer confirmed that more of the original cast members from the visual novel by 07th Expansion and original TV anime will be reprising their roles alongside the new staff members at Passione (citrus). These staff members include,  Keiichiro Kawaguchi (Please Tell Me! Galko-chan) helming the direction, and composed by BLACKFOX composer Naoki Hayashi, with music from Kenji Kawai (Mob Psycho 100).

Higurashi When They Cry will air over two seasons from October 1 on TOKYO MX and affiliated stations from 11:30 PM, making it great for a midnight watch. 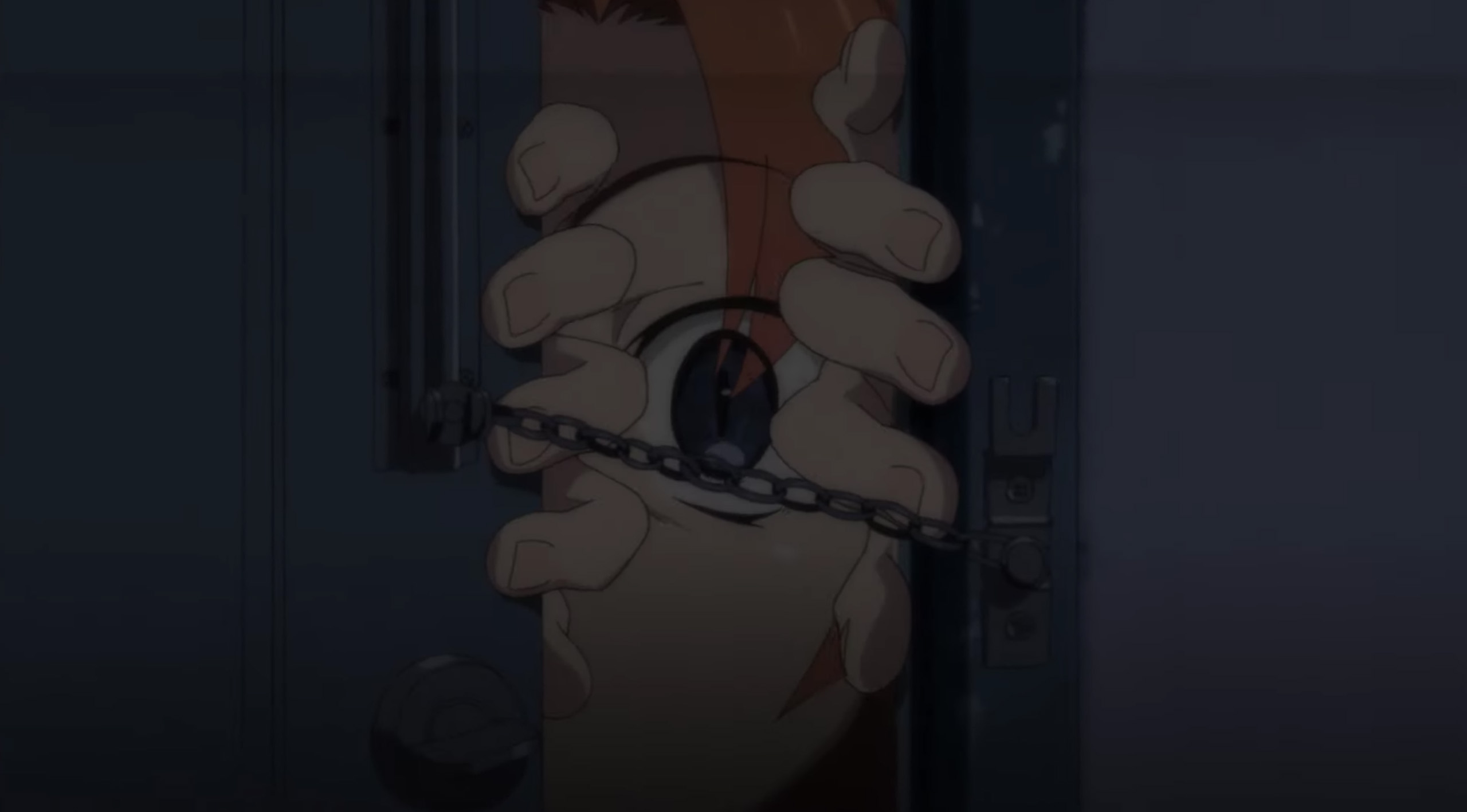