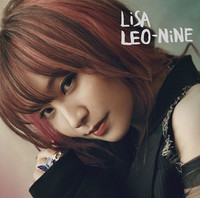 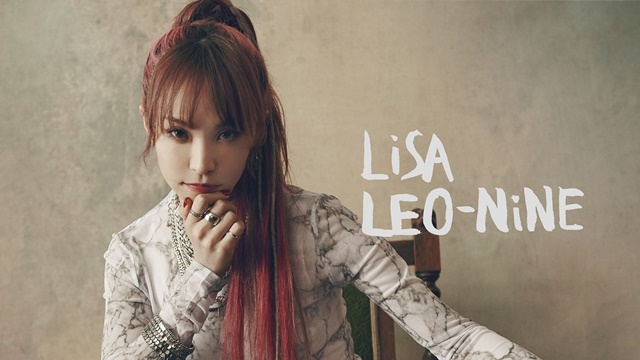 As reported, anison singer LiSA will release her next fifth album "LEO-NiNE" on October 14, 2020, which will be her first full album in three years and five months since "LiTTLE DEViL PARADE" in May 2017. Prior to the release, she has posted the four-edition CD jacket photos for the album.

The 13-song album will include her recent three single songs, such as "Akai Wana (who loves it?)/ADAMAS" (double A-side 14th single) and "Gurenge" (15th single), as well as her latest digital single song "Aijou," which has been used as the theme song for the ongoing TV drama 13. 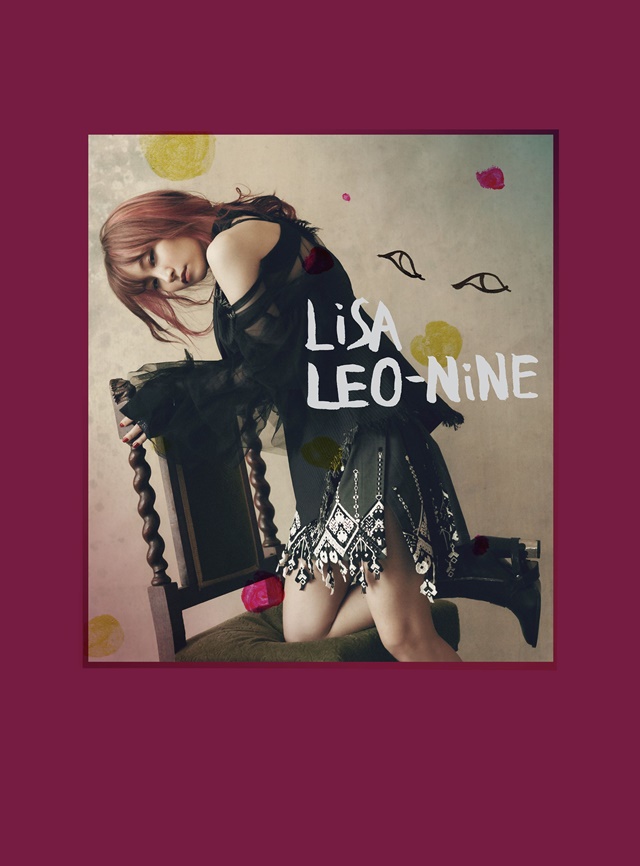 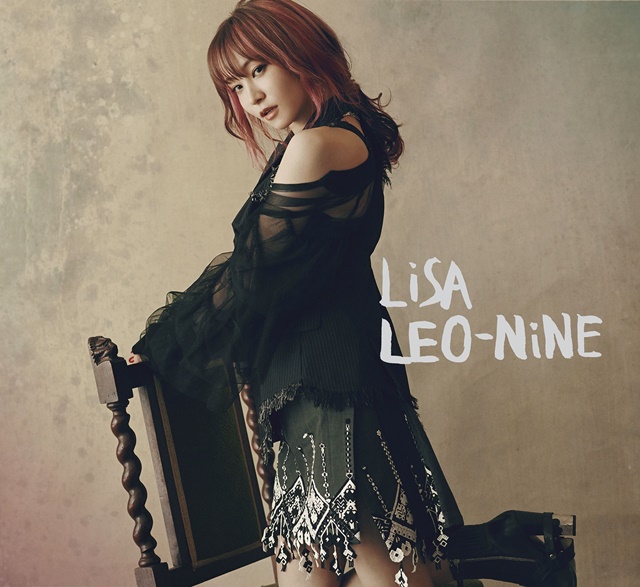 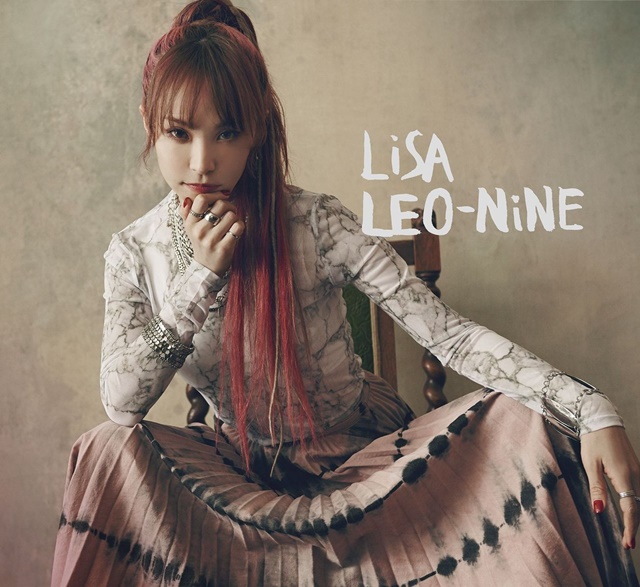 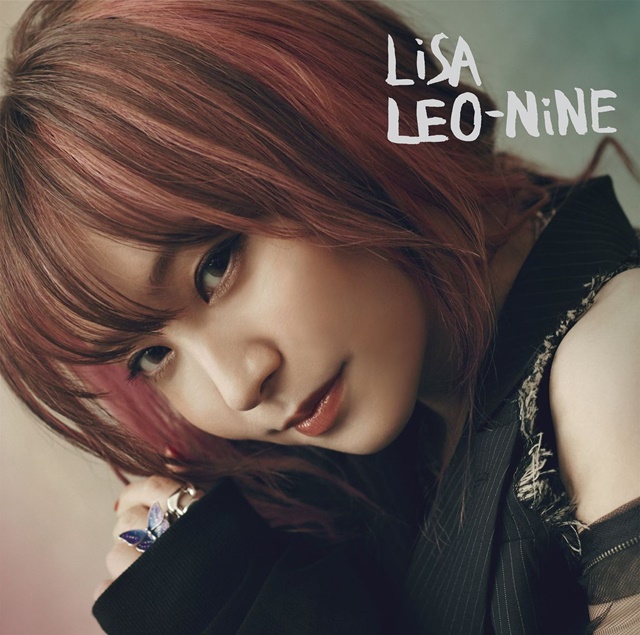 Meanwhile, "Makotoshiyaka," the theme song for the CBC TV and radio's baseball broadcast to support the Nagoya-based professional baseball team Chunichi Dragons, will be digitally released on August 24, 2020, then will be included in her new album. A music video for the song will be also posted on her official YouTube channel on the release day. 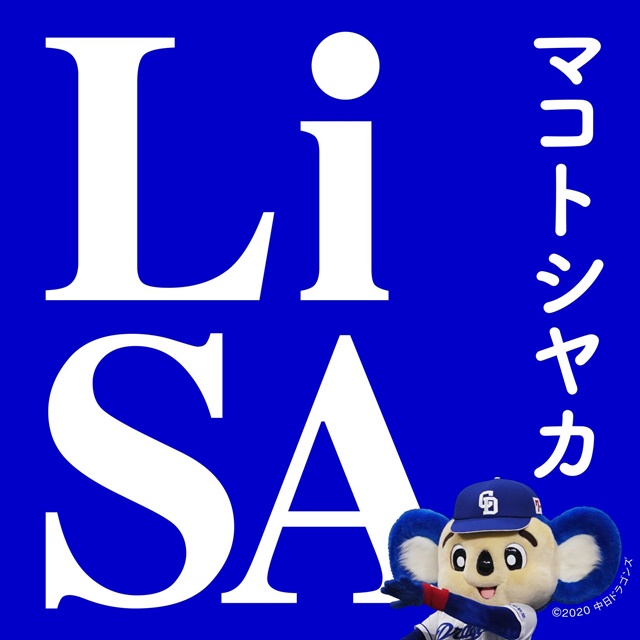 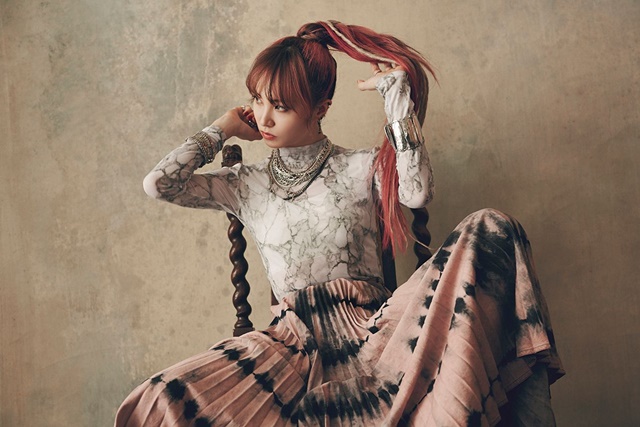