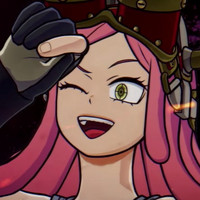 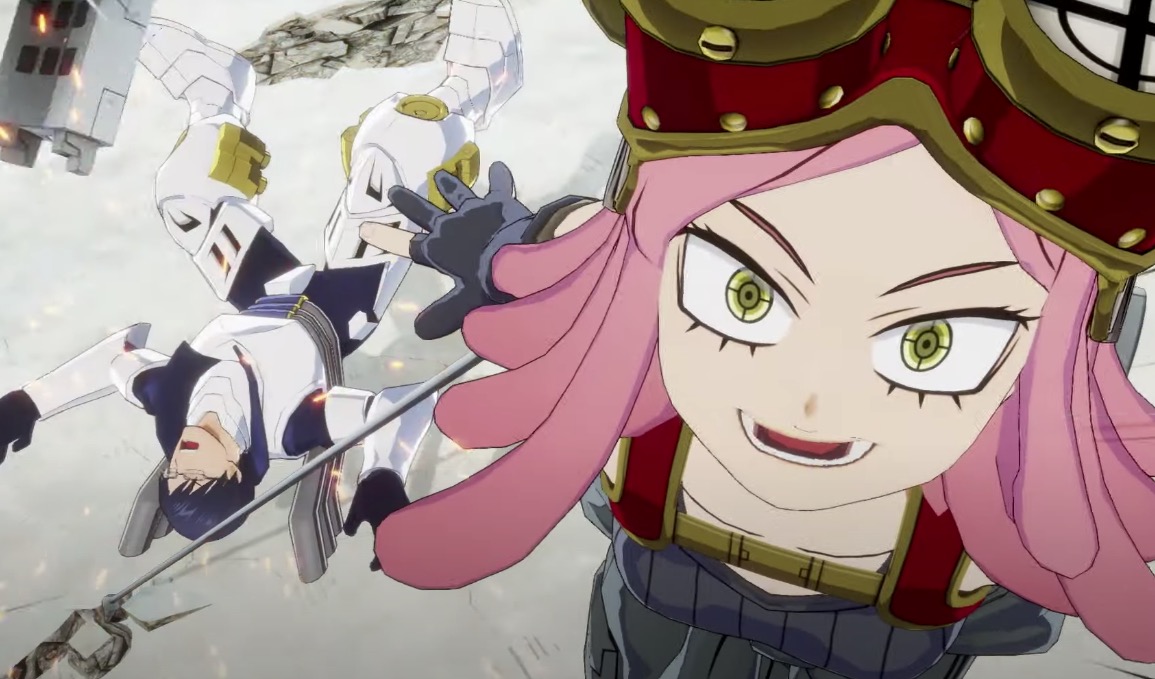 A new update has arrived for My Hero Academia brawler My Hero One's Justice 2, and another DLC character has hitched a ride along with it. The latest patch introduces Mei Hatsume, Outlaw Suit Costumes, and Mei Hatsume's Cheer Outfit as paid DLC. Bandai Namco also announced character balancing adjustments, as well as playable Nomu and Photo Mode as a free update to all players.

You can see how Mei Hatsume's Zoom Quirk looks in the game in her debut trailer below.

Mei is available as an individual purchase or as part of the $19.99 Season Pass.