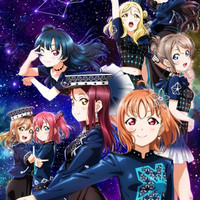 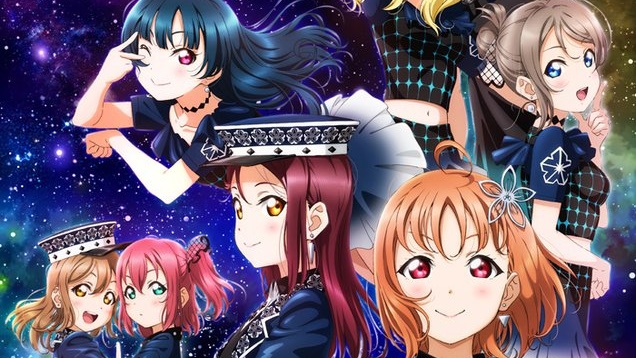 The official website for the Love Live! Sunshine!! franchise announced today that all performances of its nine-member voice actress unit Aqours' fifth-anniversary dome tour "Love Live! Sunshine!! Aqours 6th LoveLive! DOME TOUR 2020," are canceled in view of the current situation of the spread of the COVID-19 infection, including the live-streamings without the audience. The tour's first two performances in Nagoya and Saitama were planned to be held without the audience and live-streamed for a fee.

The organizer will continue to consider the possibility of holding the dome tour next year and beyond. And the fastest entry coupon for the tour which was bundled with the theme song CD "Fantastic Departure!" released on July 22 will be able to be used for the concerts to be held next year or later.

As an alternative plan, Aqours' June 2019 concert "Aqours 5th LoveLive! 〜Next SPARKLING!!〜" will be live-streamed for free on September 5 and 6, the two days that their concerts were scheduled to be held in Nagoya.

Also, as a separate event from the dome tour, a no-audience concert "Love Live! Sunshine!! Aqours ONLINE LoveLive! ~LOST WORLD~" will be held at a different venue for pay-per-view live-streaming on October 10 and 11, the two days that their concerts were scheduled to be held in Saitama.

"Nagoya ~MIRAI TICKET~" at Nagoya Dome (live-streaming without the audience)

"Tokyo ~Journey to the Sunshine~" at Tokyo Dome 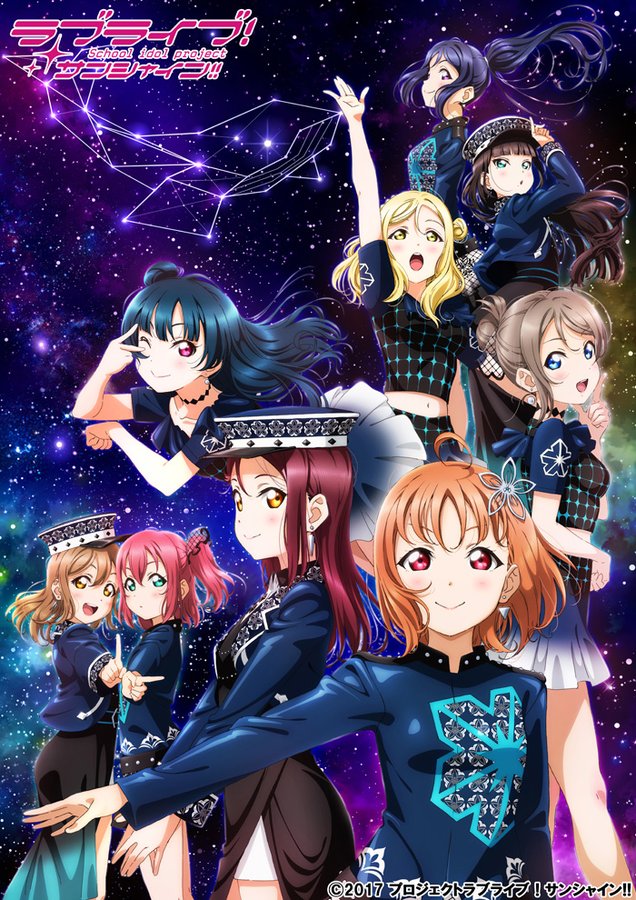