Clara: "I'm really looking forward to spending the same time with all the people we love!" 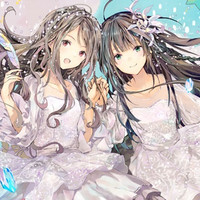 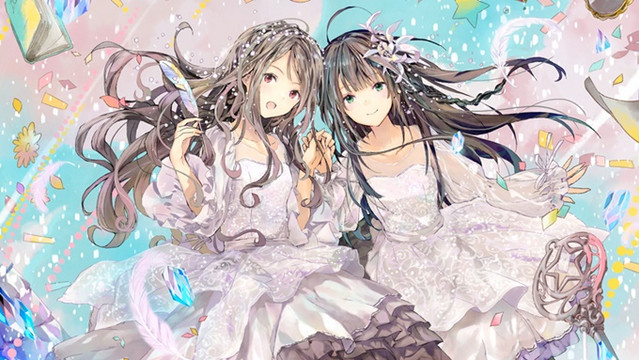 The unit's founding member Clara says on Twitter, "Wow! ClariS' first online concert has been decided! I'm very much looking forward to spending the same time with all the people we love on our tenth anniversary day, though it's not directly. Let's make this a wonderful day for all of us. Whether you're new to us or have been watching us for a long time, please feel free to come to take a look!"

And Karen, who joined the unit in November 2014 in place of one of the original members, Alice, also expresses her excitement, "New information has been released! I've been itching to tell you for a long time, so I'm happy to finally let you know! I know that some of you are too far away to see us in person, and some of you will see us for the first time. But I'll be sure to bring you the ClariS world perfectly, though it's not directly. We're going to make it exciting-! Please watch it!"

The 3,500 yen ticket for the streaming will be offered on ticket board (https://ticket.tickebo.jp/pc/ClariS10th_gift/) from October 1 to 27. After the live-streaming, its archive streaming will be also available until October 27.

One day after the streaming, their two new best albums "ClariS 10th Anniversary BEST" will be released simultaneously on October 21, 2020. It will be their second best albums following "ClariS ~SINGLE BEST 1st~" in April 2015. 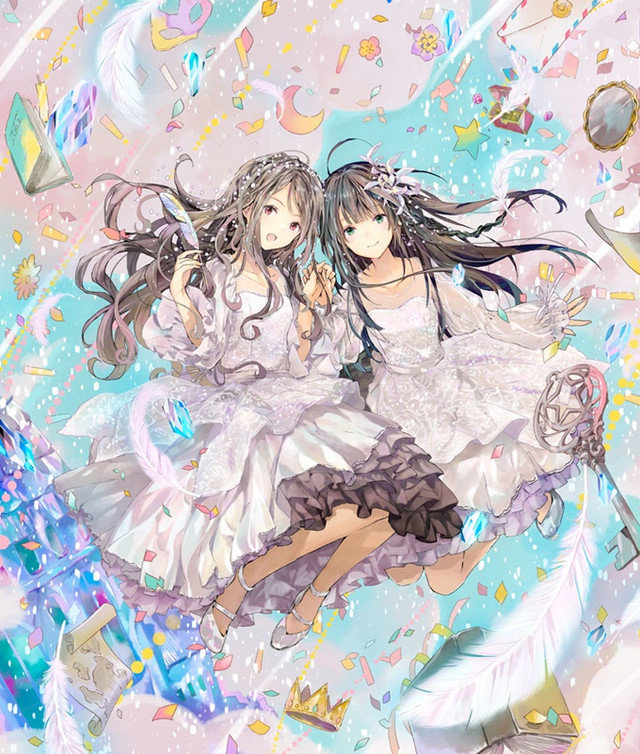