Series kicks off with episode 13 today at 4:40pm Pacific Time 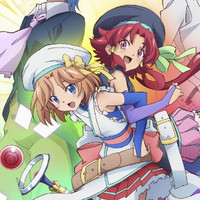 Crunchyroll has a new anime series joining the simulcast lineup today. The latest addition is Cardfight!! Vanguard Extra Story -if-, which streams every Friday and kicks off with episode 13 today at 4:40pm Pacific Time.

Episodes 1-12 will also be available shortly before launch. 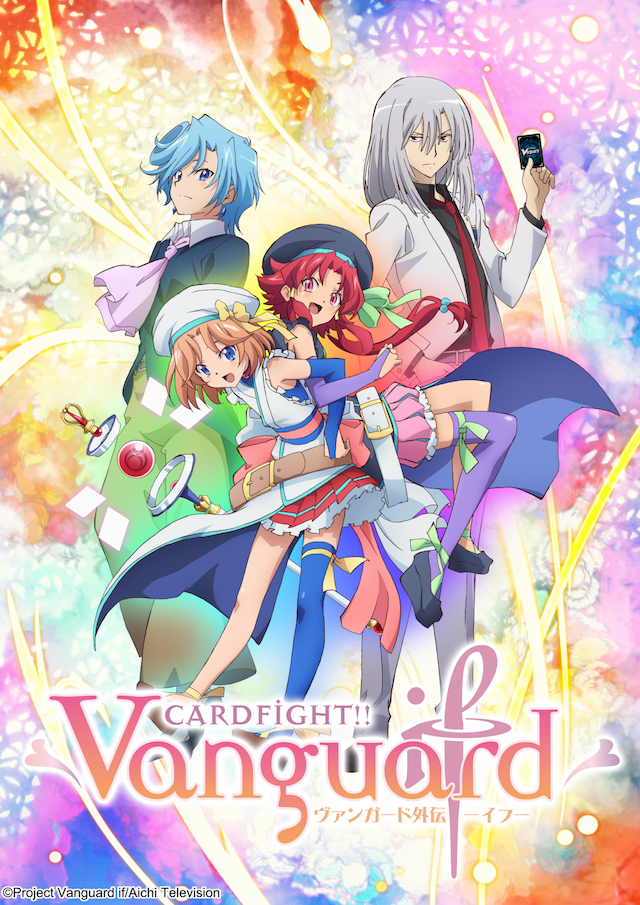 Kouji Ibuki is a Vanguard Fighter.

One day, Ibuki was called out to the Tatsunagi residence, when he was suddenly transported to the ‘if’ world.

But the ‘if’ world has a distorted history, where cardfighting doesn’t exist!?

In the ‘if’ world, Ibuki met with some mysterious girls.

The magical girl Emi Sendou, and the fairy of the cards Shuka.

They are the ‘Blaster Pair’ that summons units from cards in their battle against the evil minions of Jammer!

And so the quartet of Ibuki, Emi, Shuka and Suiko Tatsunagi who was caught up in the situation, begin their journey to recover the true history.

Tags
cardfight vanguard
« Previous Post
FEATURE: The Kids Are All Right, On Growing Up The Hard Way in Charlotte
Next Post »
Master Roshi is Ripped 'n Rarin' to Rumble in Dragon Ball FighterZ Screens
Other Top News
9 Comments
Sort by: