Get caught up to your favorite boys before the third season 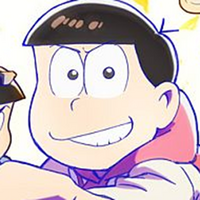 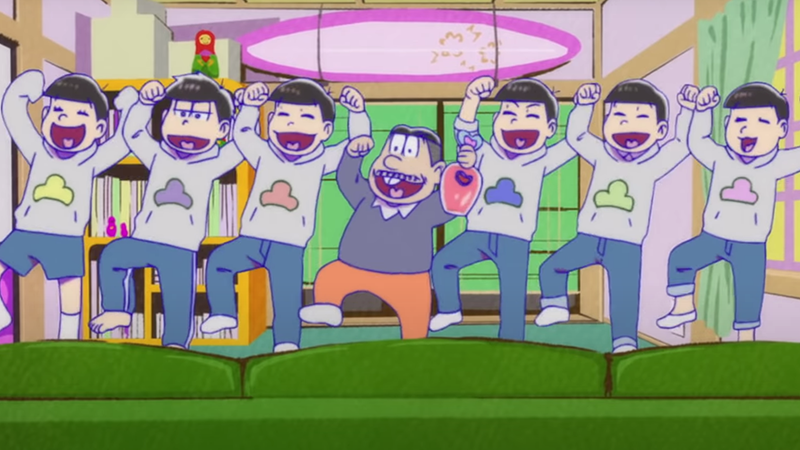 Can't wait for Mr. Osomatsu season 3, but feel like you could use a refresher? Of course, that's been taken care of!

A new video on the official Mr. Osomatsu YouTube channel was just released, recapping the second season of the popular series in 66 seconds flat. Todomatsu provides rapid-fire commentary, with the implication that this video is party of the (sadly nonexistent) "Totty Channel."

Get caught up right now!

A follow-up to classic series Osomatsu-kun, Mr. Osomatsu gained popularity as it aged up the Matsuno sextuplets into good-for-nothing grownups. Two series and a film later, the anime is on course for both an October 2020 return and its own official fan club.

Want a full-length recap? Watch all of Mr. Osomatsu on Crunchyroll!