Full K-ON! Franchise to Be Marathoned on TBS Channel 2 This Weekend

Includes the TV anime, OVA's, film, and even two concerts! 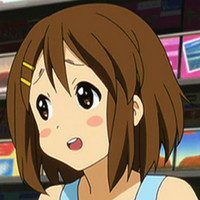 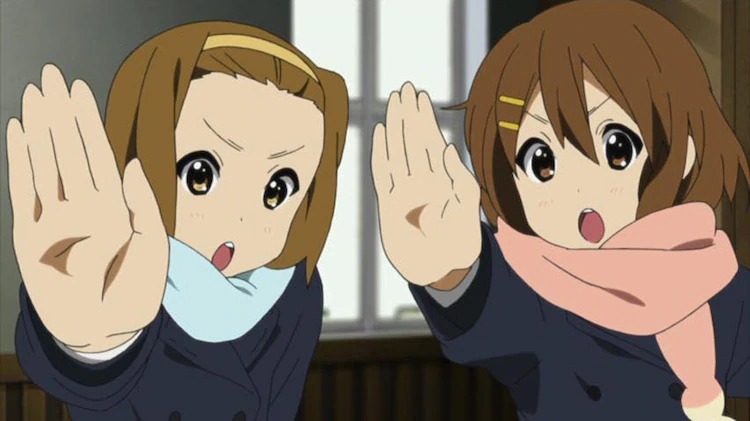 K-ON! fans in Japan this weekend are in for a treat as the entire anime series, produced at Kyoto Animation under the watchful eye of director Naoko Yamada, and two live concerts are being broadcast on TBS Channel 2, a cable channel that focuses on anime and other Japanese pop culture. Starting from 9 PM on August 22, the marathon goes through the night and finishes at 12:20 AM on August 24 at the end K-ON!! Live Event ~Come with Me!! live event – a TV broadcast premiere.

The first season of K-ON! and its two OVAs, which starts out the marathon, will be shown in its "remastered HD version." Originally, K-ON! was broadcast in 4:3 on TV in 2009, but in widescreen on certain other channels and through its Blu-ray release. The second season of K-ON!! starts at 3:30 AM on August 23, playing all three of its OVAs as well, with K-ON! the Movie being shown at 4 PM on August 23. 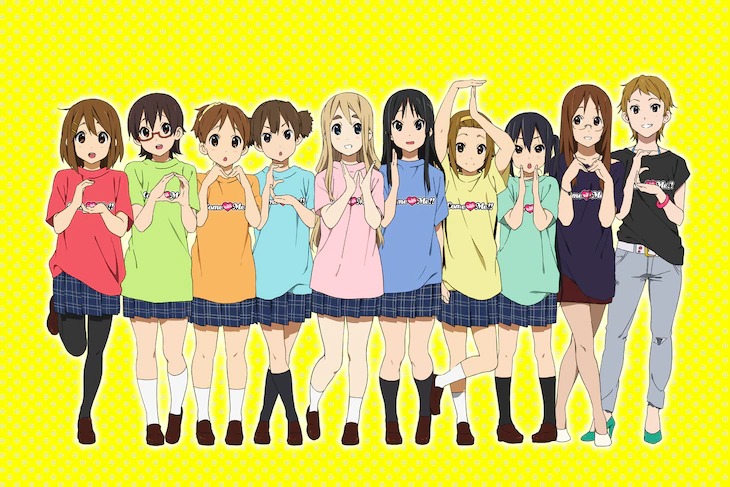 FEATURE: How K-ON! Helped Preserve the Small Town of Toyosato