JUJUTSU KAISEN is scheduled to premiere on Crunchyroll in October 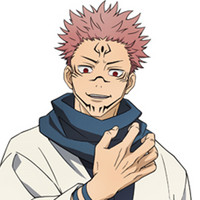 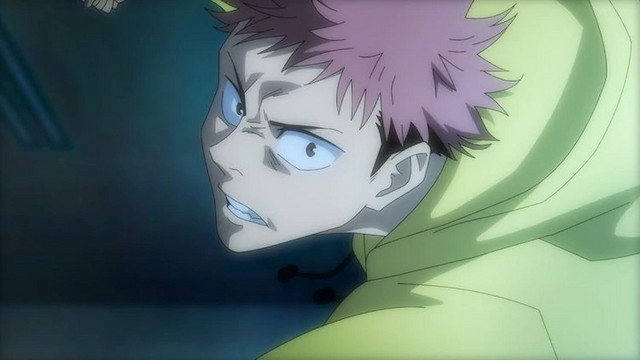 Are you ready for the next big series from Weekly Shonen Jump to be unleashed in the world? You better be with JUJUTSU KAISEN being released in October! The popular manga series from Gege Akutami unveiled new character art for the main players in the series on August 24, giving us a taste of what's to come.

Crunchyroll will be streaming the JUJUTSU KAISEN TV anime as it broadcasts in Japan with director Sunghoo Park (Garo -Vanishing Line-, The God of High School) helming the series at MAPPA. Series composition and screenplay were written by Hiroshi Seko (Mob Psycho 100, Attack on Titan) and character designs will be by Tadashi Hiramatsu (Yuri!!! on ICE, Parasyte -the maxim-). Handling the music will be Hiroaki Tsutsumi, Yoshimasa Terui, and Arisa Okehazama. Crunchyroll describes the series as such: