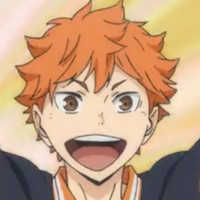 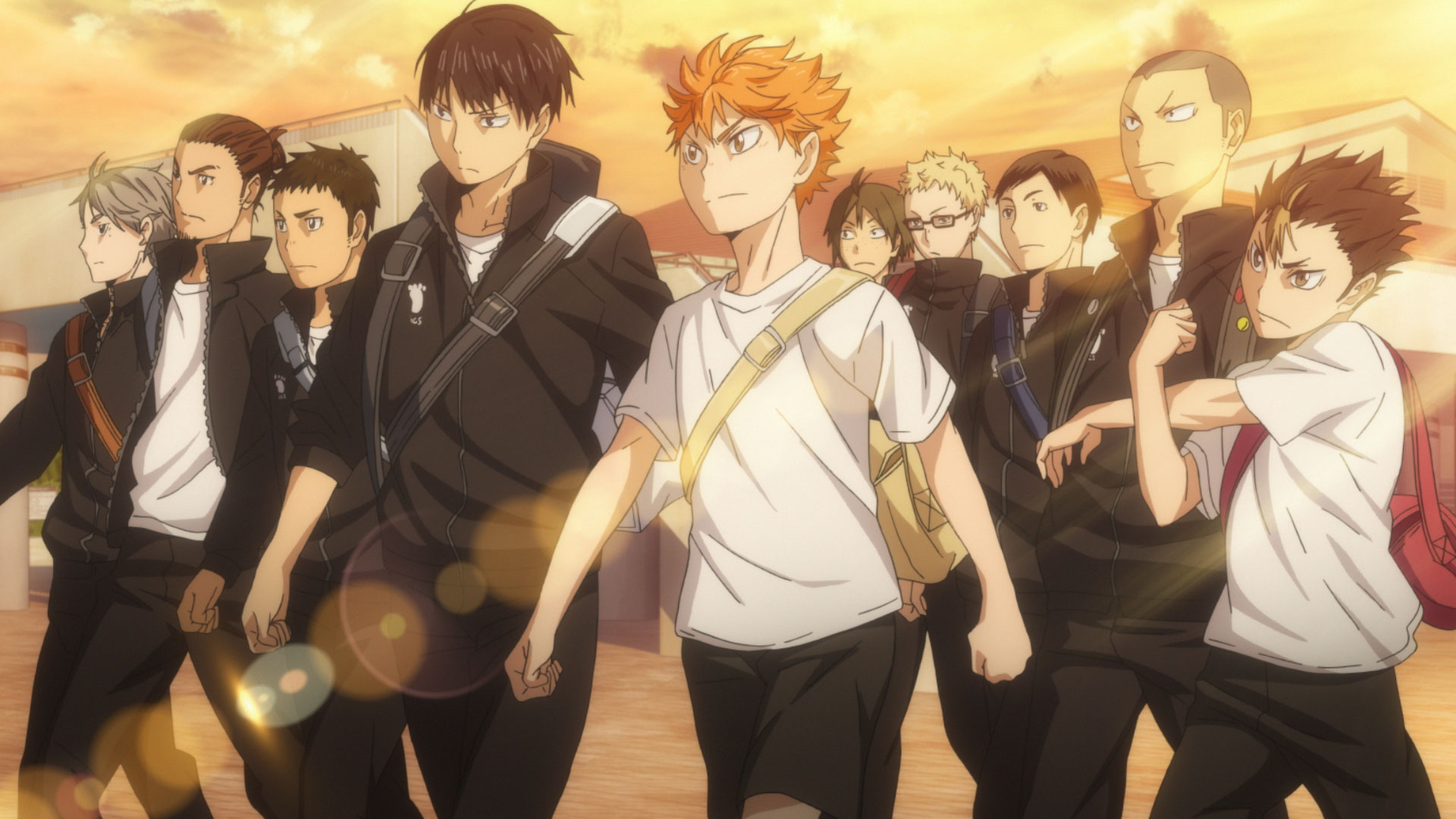 For high school sports teams in Japan, summer means the Inter-High School Sports Festival, which usually runs in August. Earlier this year, the summer version of the Inter-High School Sports Festival was canceled to limit the spread of the coronavirus (COVID-19), and because at the time schools were closed, athletes couldn't use the facilities to train.

As seen in Haikyu!! the Inter-High School Sports Festival is used to find teams that will go on to play in the Spring Tournament, and for scouts to find players for national teams – or even the Olympics.

Last month, in conjunction with the final chapters of the Haikyu!! manga, a call to action was sent out by the team to gather up as many uniforms of high school volleyball teams from across Japan to bring them together at Utsunomiya City Gymnasium (also known as Brex Arena Utsunomiya). 165 teams heeded the call and sent their team's uniform to the gym to be photographed. That photo ran in the morning national edition of the Yomiuri Shimbun newspaper on August 24. 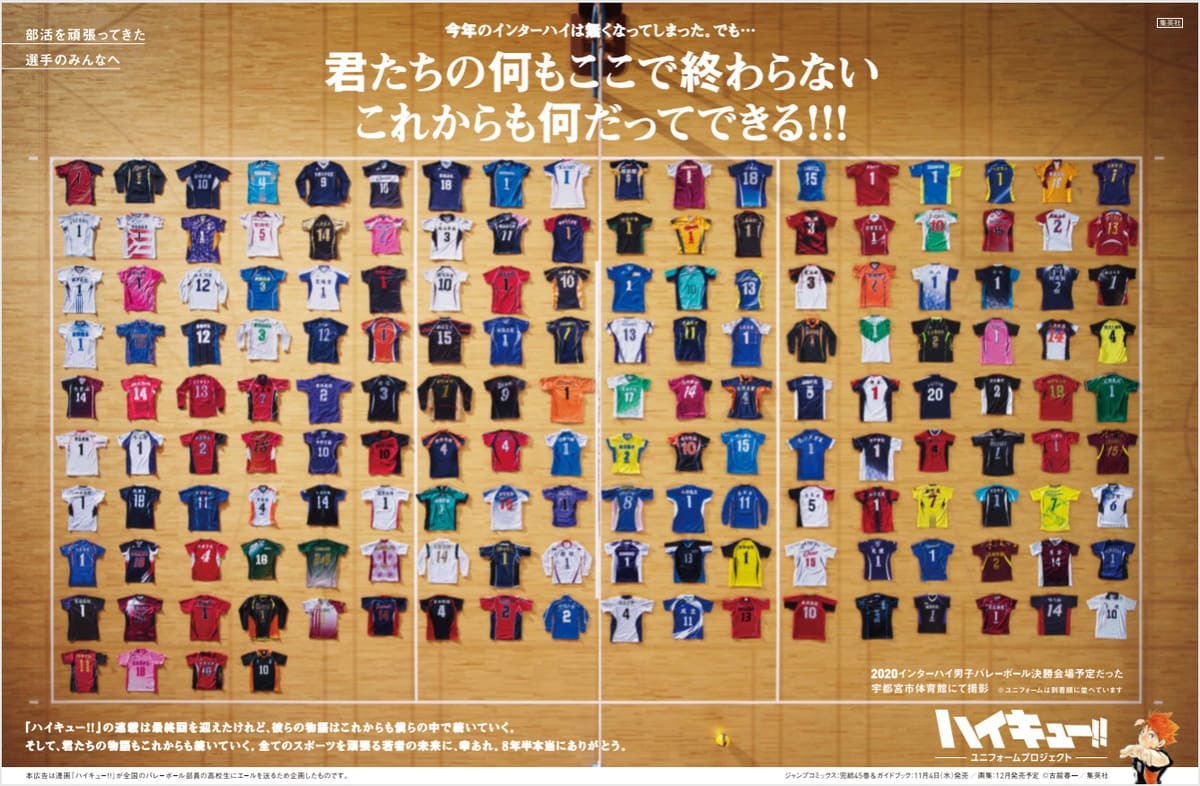 Haikyu!! creator Haruichi Furudate contributed to the 'Haikyu!! Uniform Project' by offering up words of encouragement to those who couldn't live out their dreams, writing "The 'muscles' you have acquired are not easily lost" on an image of Hinata flying high. 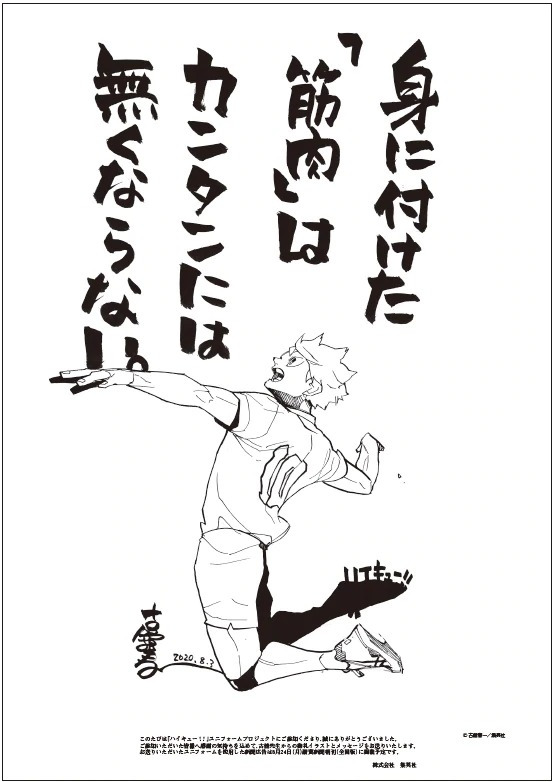 Weekly Shonen Jump posted a video of the entire process on their YouTube channel, including the use of a drone to get the great shot.

The Haikyu!! manga ended in Weekly Shonen Jump on July 20, with the next part of HAIKYU‼ TO THE TOP being broadcast from October 2020.

HAIKYU!! TO THE TOP Returns to the Court on October 2 in New Trailers Featuring OP/ED